Extreme E Genesys Andretti United Extreme E fastest in Practice as Season 2 showdown starts in style
26.11.2022 Extreme E returned to action today for the Season 2 finale as the series’ twenty world-class drivers got behind the wheel in Uruguay, with the top four teams battling it out for the championship title.

FIA Formula2 Campos Racing buoyed by strong FIA F2 testing in Abu Dhabi – Maini leads the way on day 3
25.11.2022 Boschung and Maini racked up extensive mileage in their Campos Racing-run Dallara F2 cars at Yas Marina Circuit The three-day FIA Formula 2 collective testing came to an end for Campos Racing in a very positive was as their duo of Ralph Boschung and Ku

MotoGP eSport Challenge Piero Ricciuti ends the 2022 MotoGP eSport Global Series season as runner-up
25.11.2022 • The Marche-based e-gamer gets his first win with the Ducati Lenovo eSport Team in Race 1 of the final round of the 2022 season

Action sports All you need to know about 10th Red Bull King of the Air on Saturday
25.11.2022 World’s most breathtaking, big-air kiteboarding event returns to Cape Town. The infamous south-easterly wind known as the ‘Cape Doctor’, has finally come out to play in South Africa to signal the start of the 2022 edition of Red Bull King of the

Rally international Three questions to Skoda Chief Engineer Eric Mommey with video
25.11.2022 The ŠKODA FABIA RS Rally2 has recently passed homologation. So, there will be no further development? Development of a rally car is never over. VIDEO HERE

Rally international Three questions to David Jares, Head of SKODA Motorsport Customer Program – podcast
25.11.2022 What makes ŠKODA Motorsport’s customer program so specific? We try to be very close to all our customers. This counts not only for selected rallies, where we support our customers directly with a spare parts service and technical support.

FIA-WTCR Why WTCR history favours Azcona in title chase
25.11.2022 WTCR Race of Saudi Arabia 2022 Jeddah Circuit 25-27 November 2022 Mikel Azcona is the favourite to be crowned King of WTCR for 2022 – and not just because he tops the provisional standings by 60 points heading into the season-deciding WTCR Race

FIA-WTCR WTCR title defeat for Girolami won’t undo 2022 achievement
25.11.2022 WTCR Race of Saudi Arabia 2022 Jeddah Circuit 25-27 November 2022 Néstor Girolami will have every reason to be proud if he finishes runner-up to Mikel Azcona in the race to win the 2022 WTCR – FIA World Touring Car Cup title.

Extreme E Extreme E Course revealed for Season 2 finale in Uruguay
24.11.2022 Extreme E has revealed its exciting final course ahead of the championship finale in Punta del Este, Uruguay. With each lap just under 3km long, the South American course will put our world class drivers to the test. The teams’ drivers will

Innovation Renault Group is accelerating the decarbonisation plan for its plants in France and innovating with new partners
24.11.2022 – Voltalia, ENGIE, and Dalkia. Renault Group announces three major partnerships with energy players; With Voltalia, the largest green electricity supply contract in France to cover up to 50% of the electricity consumption of its produc

Events Porsche appearance at Miami Art Week
24.11.2022 ‘The Art of Dreams’ exhibits larger-than-life childhood dream With the immersive installation ‘Dream Big.’ by Scottish artist Chris Labrooy, Porsche is bringing its global initiative ‘The Art of Dreams’ to North America for the first time. 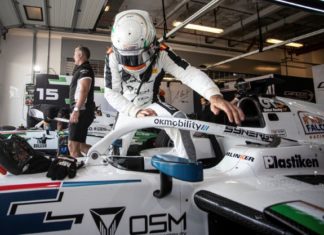 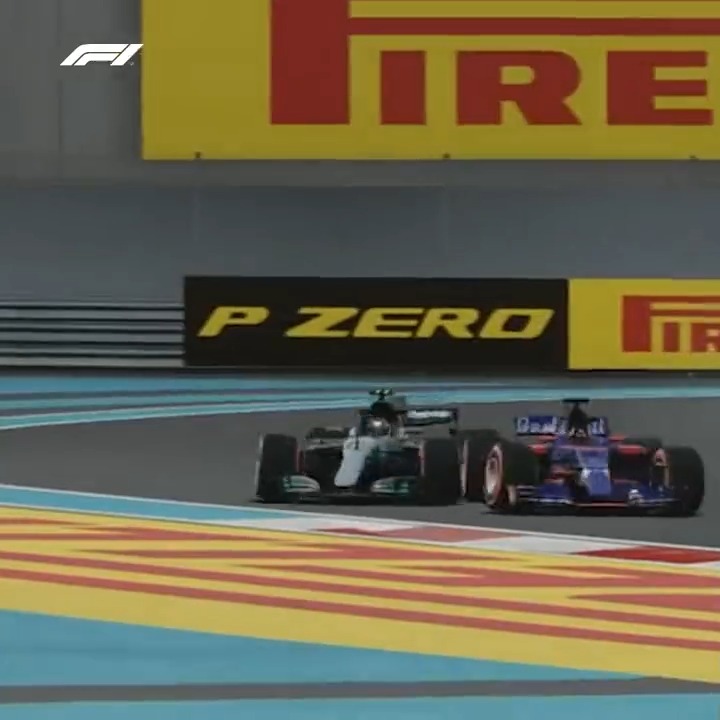 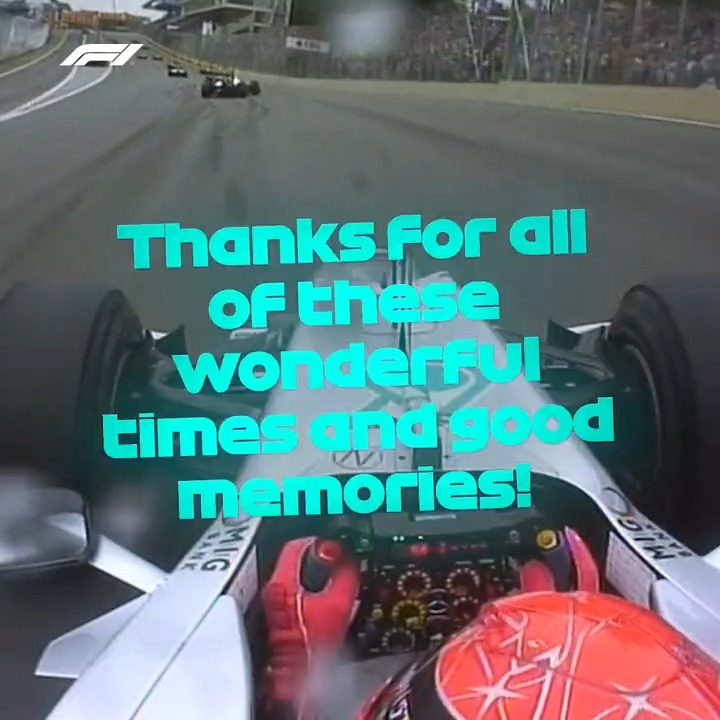 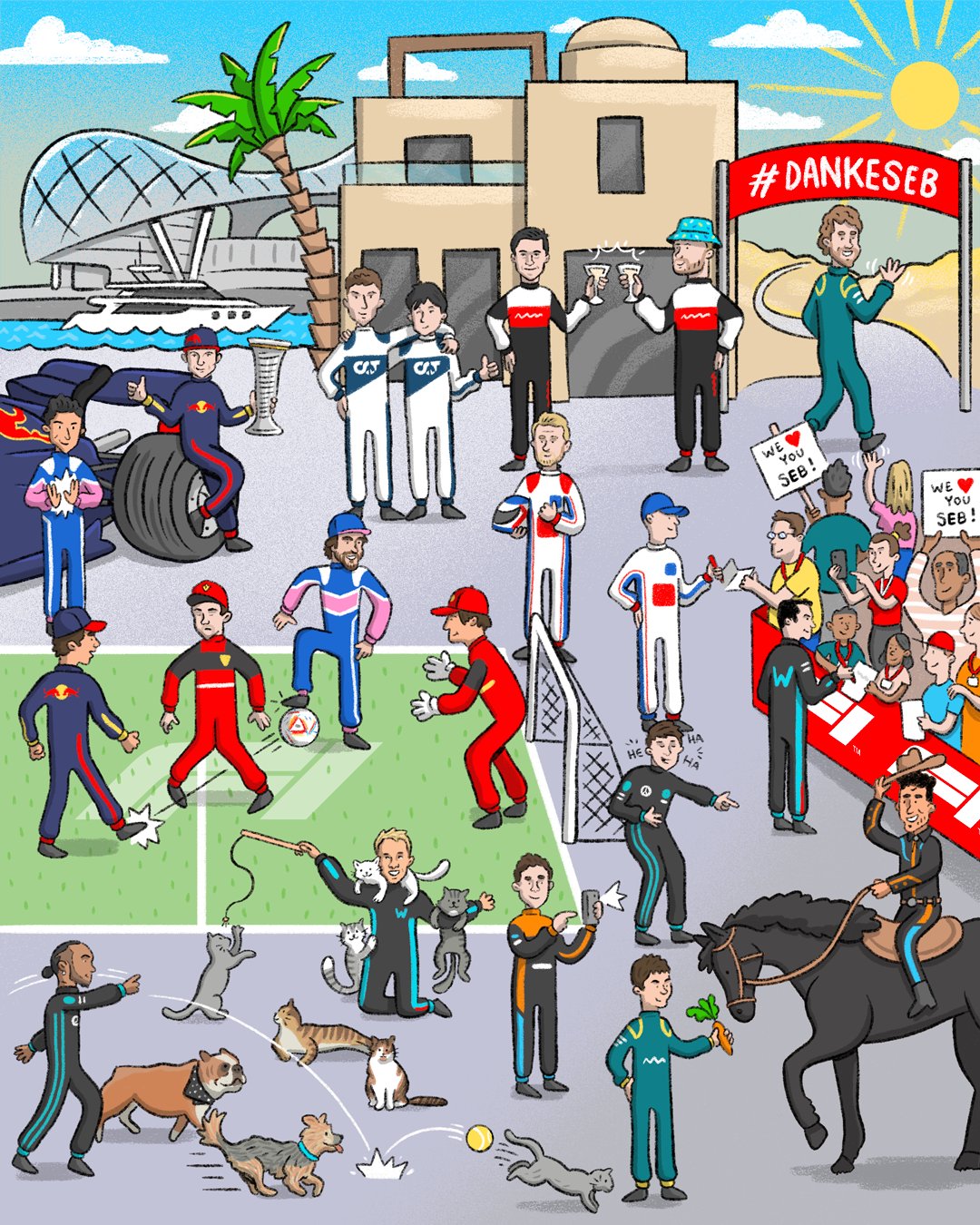 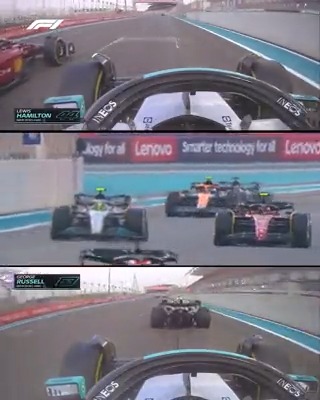 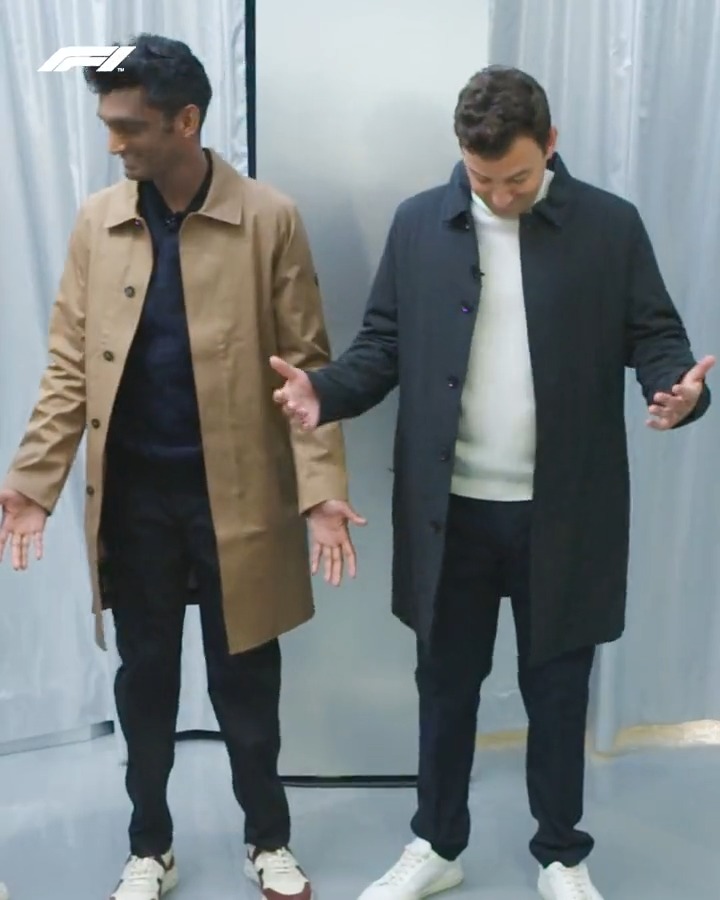 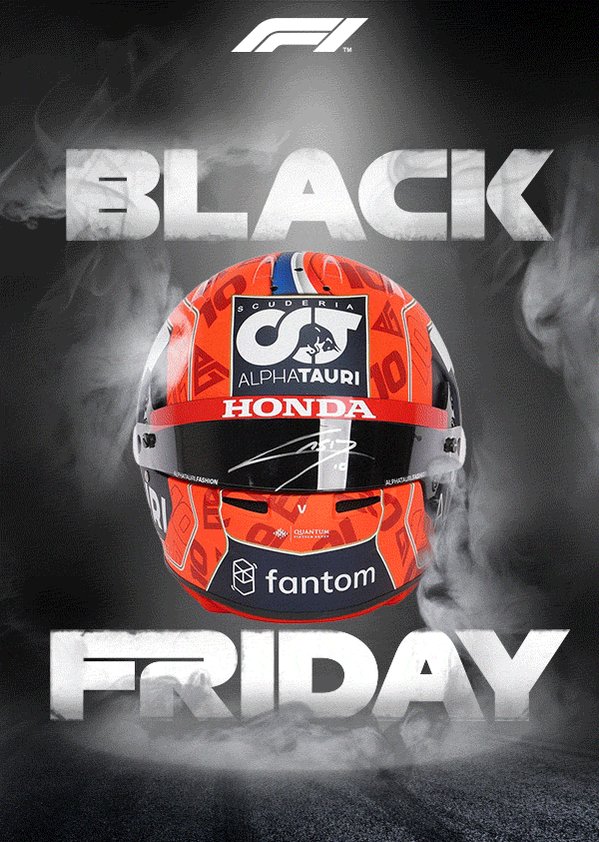 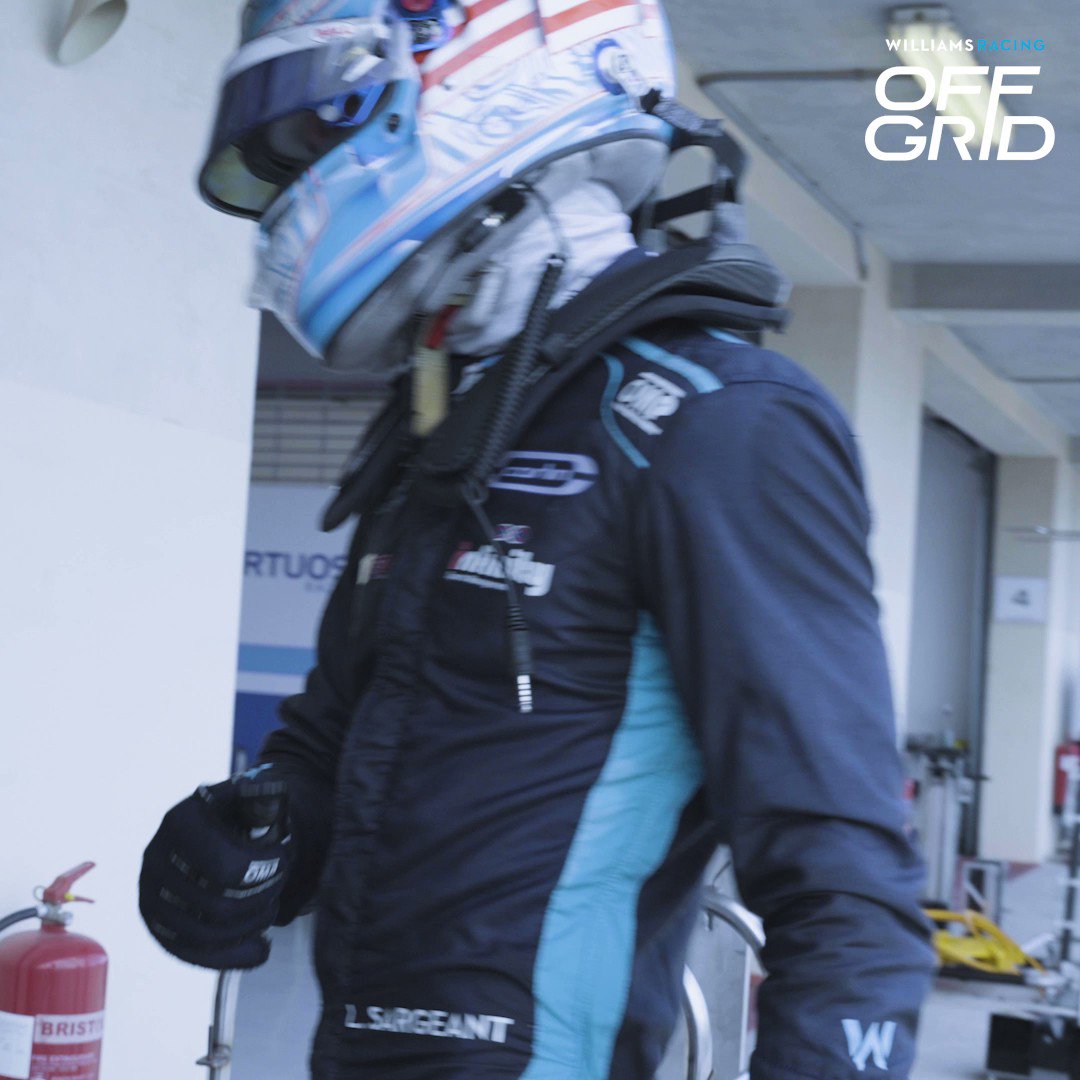 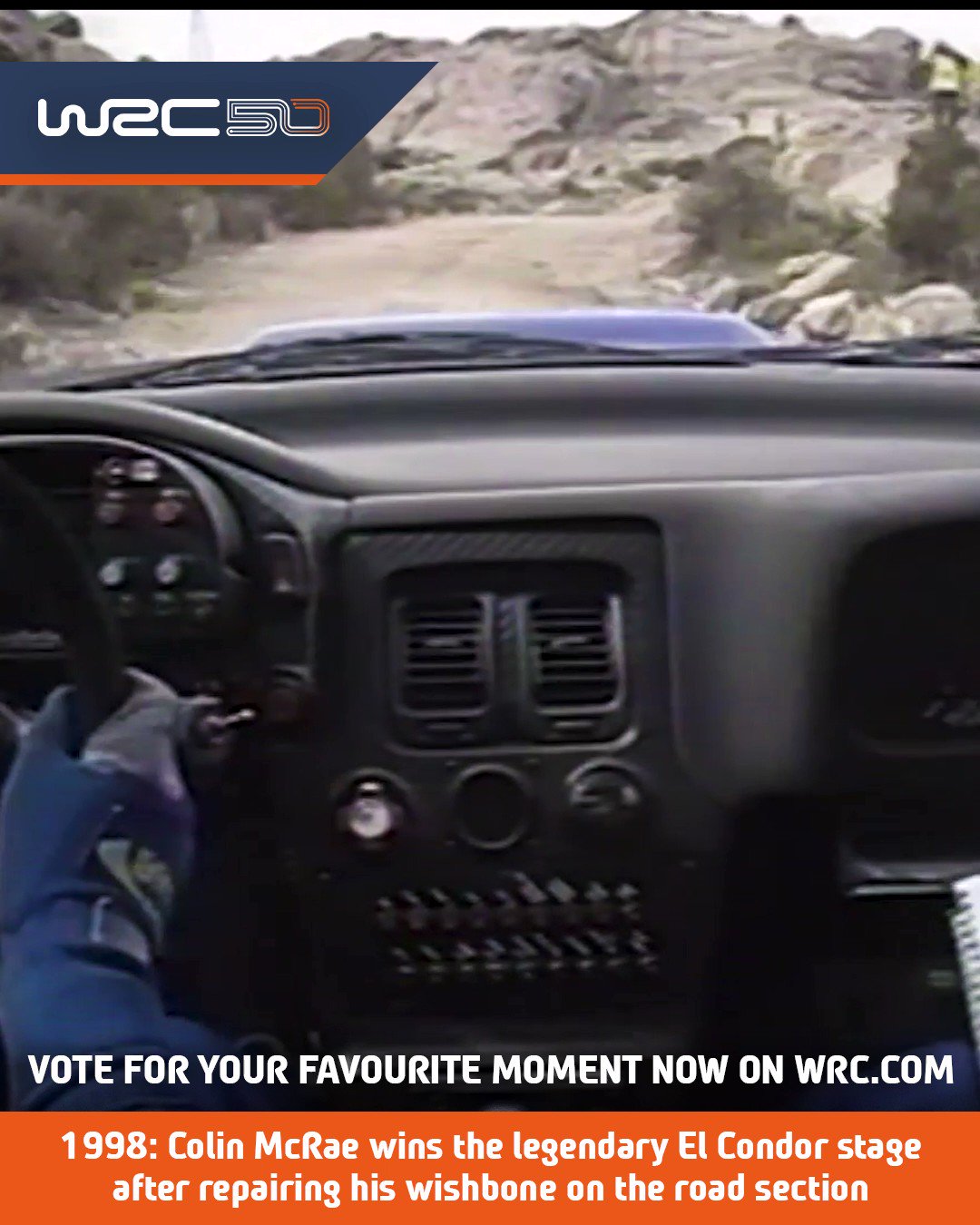 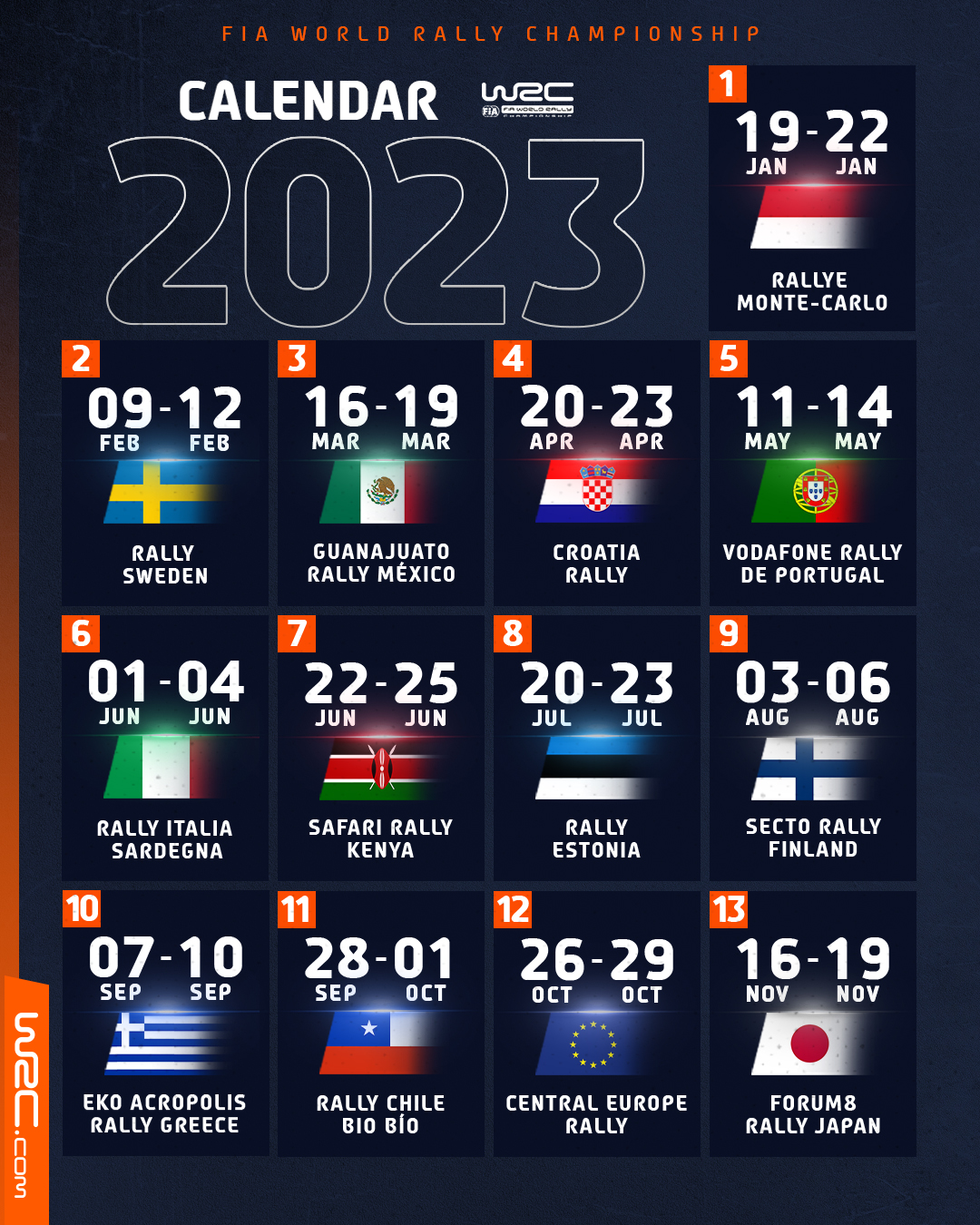 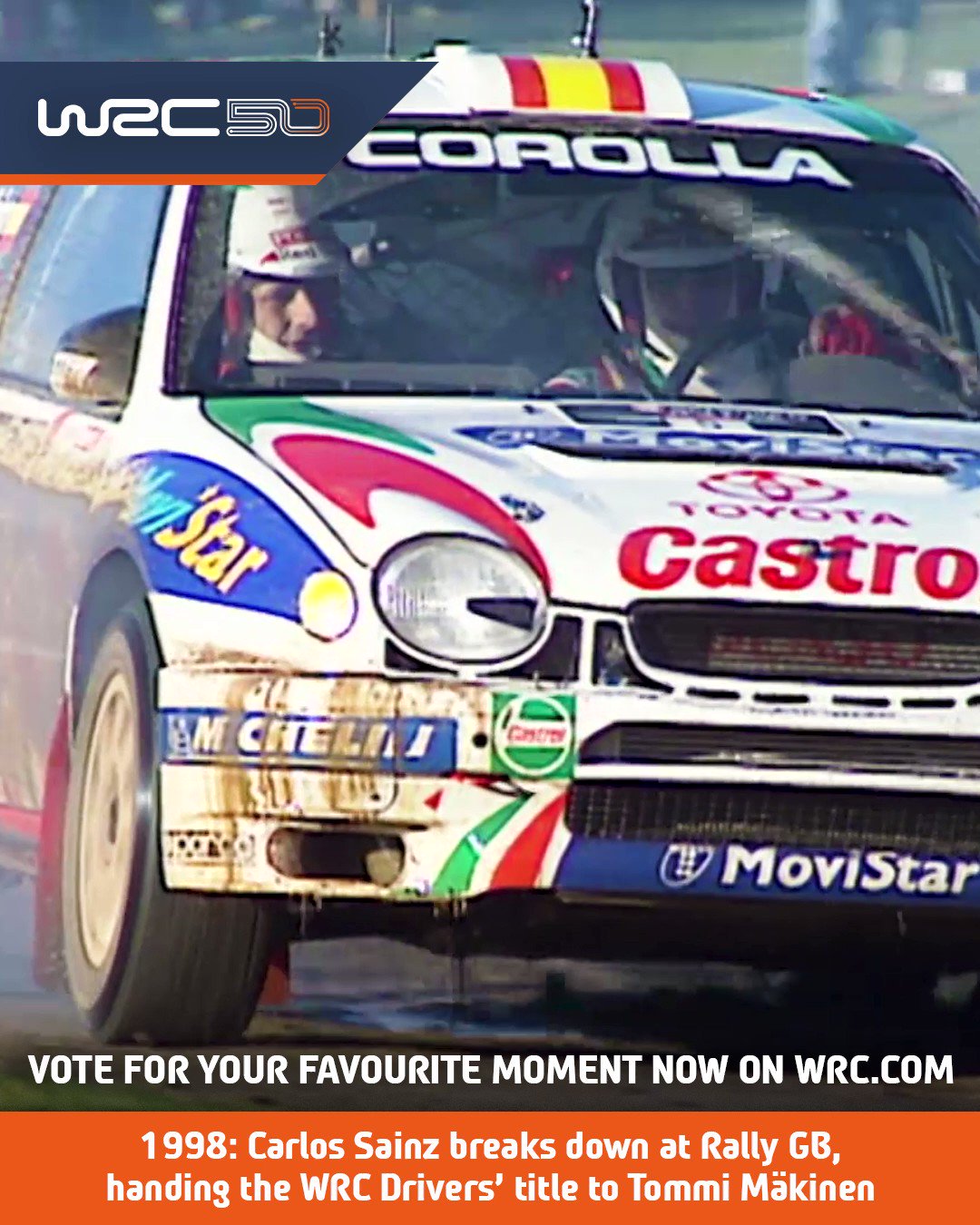 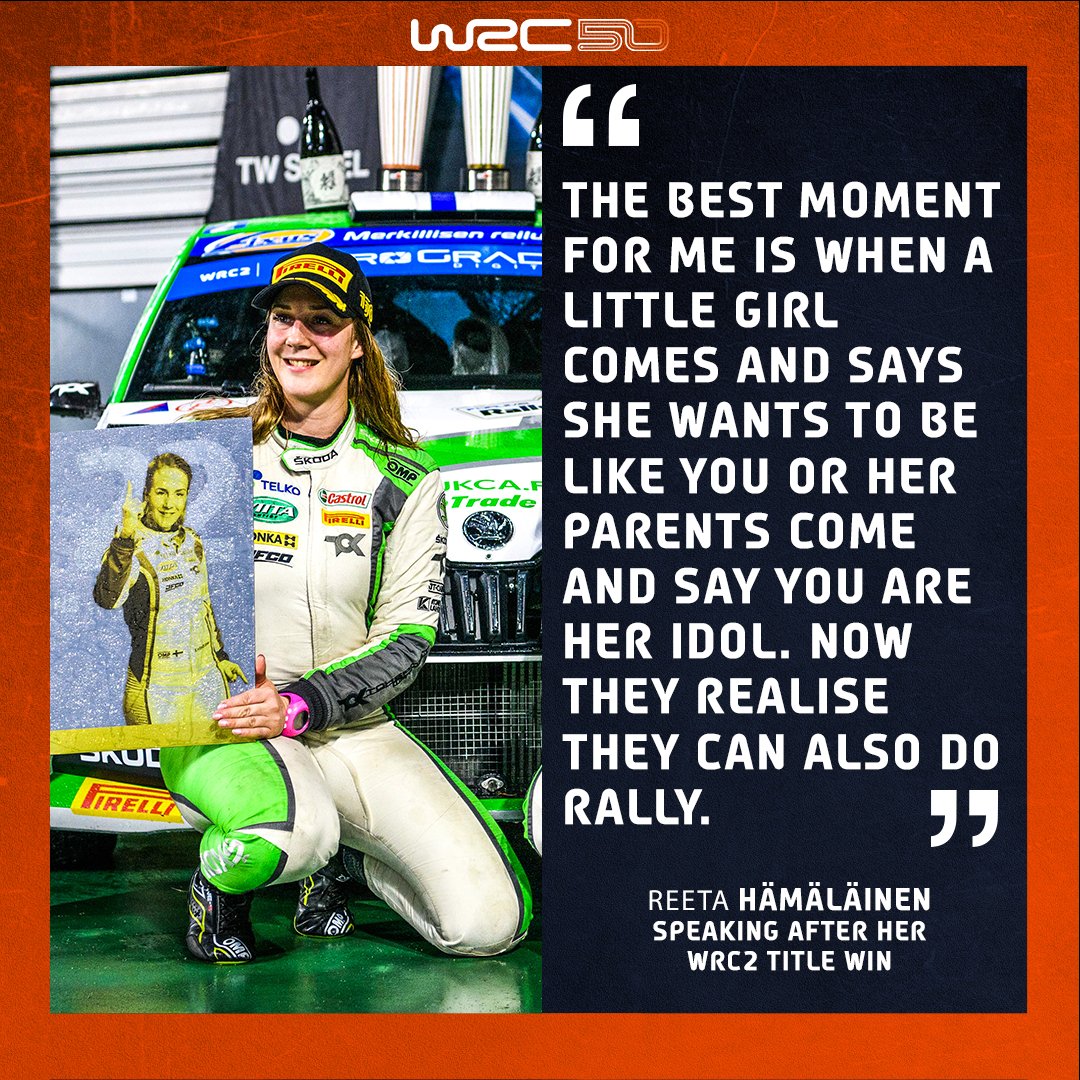 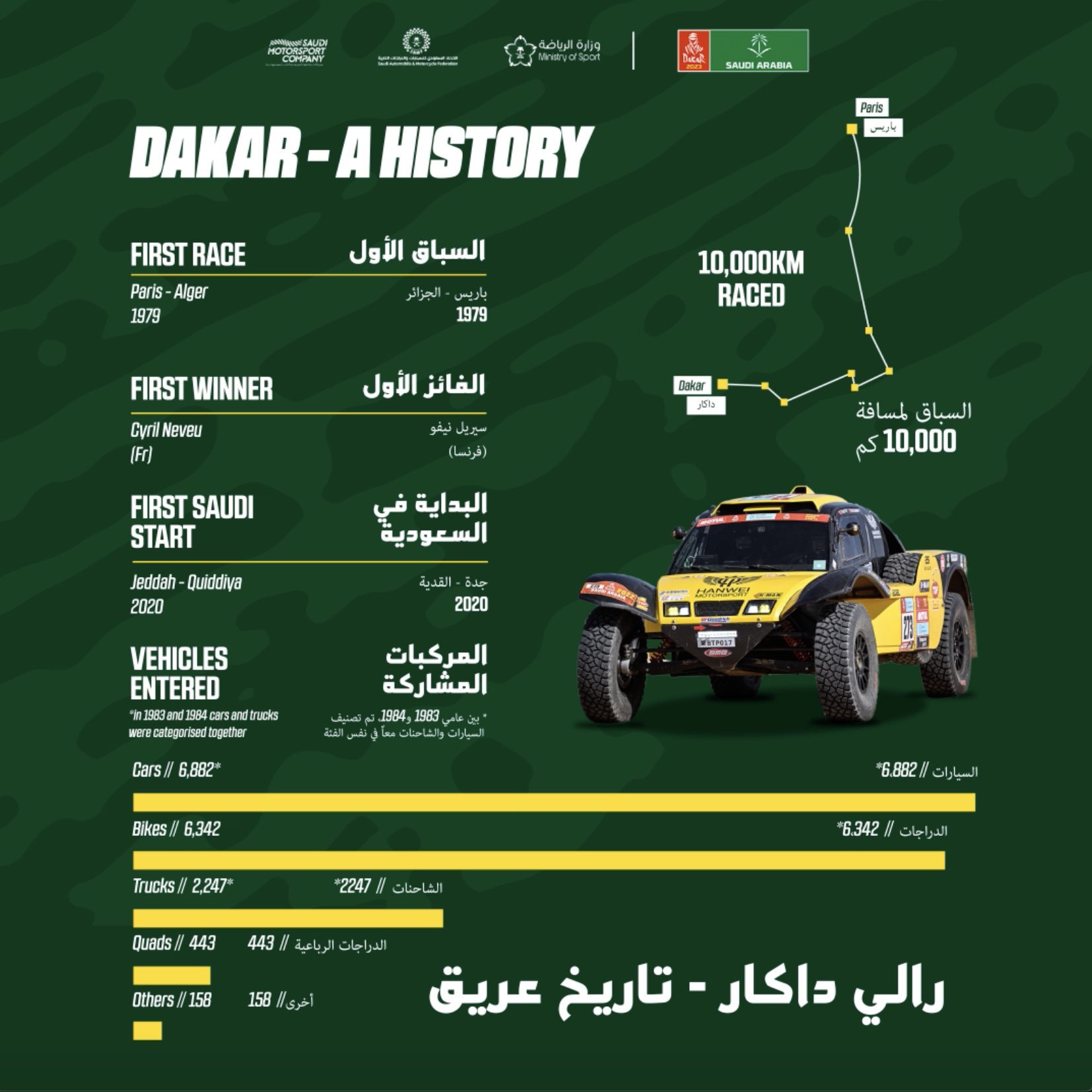 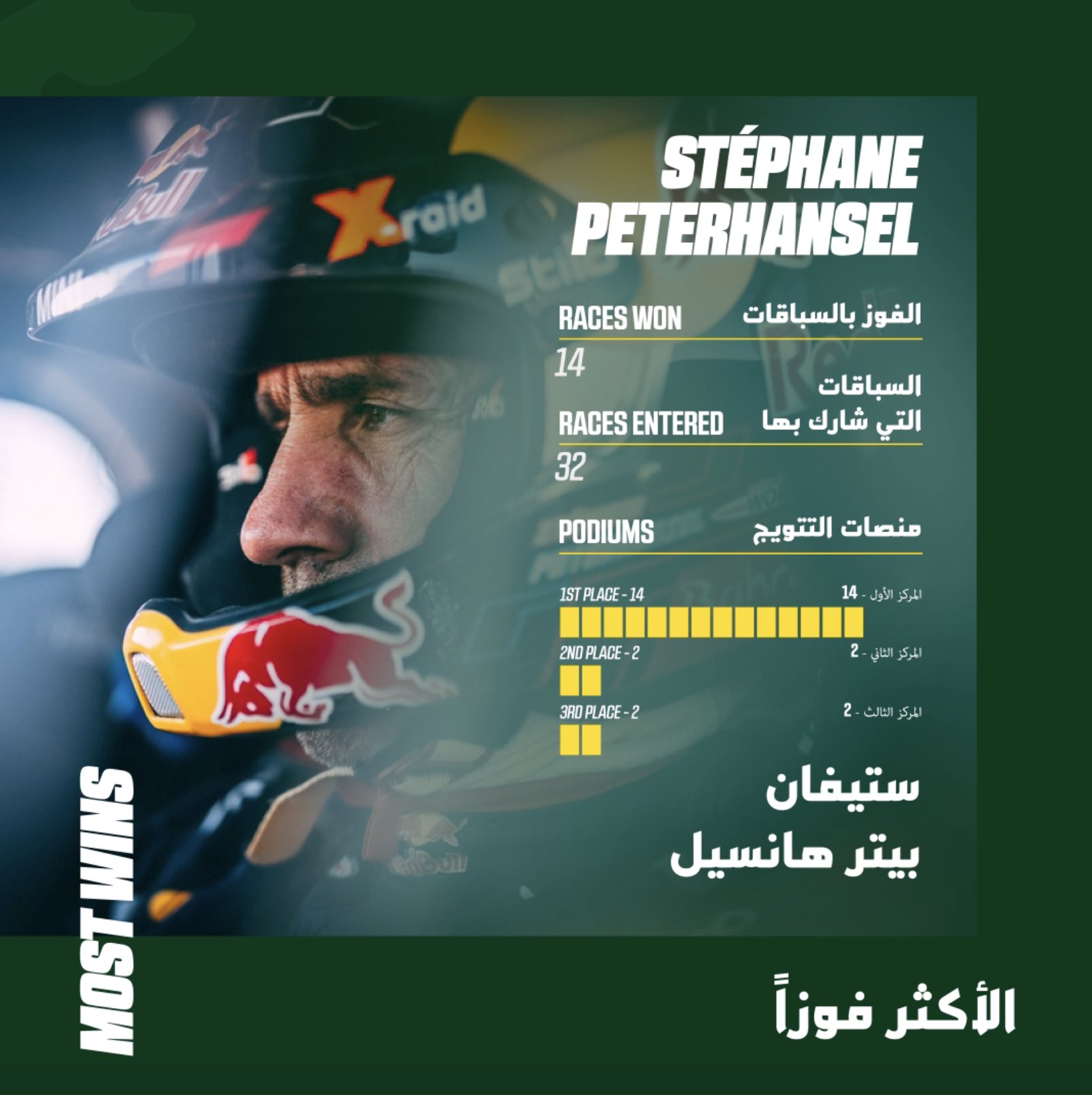