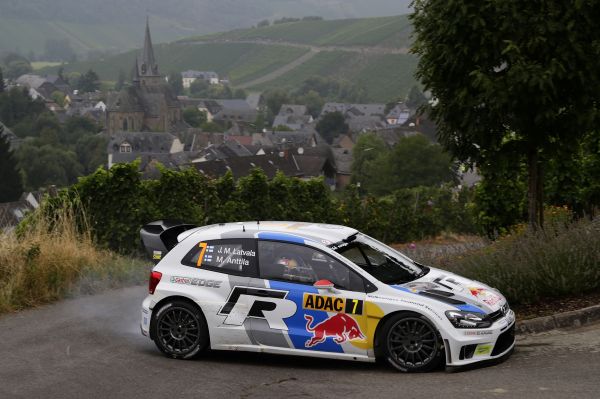 The Official Meet and Greet in Qatar 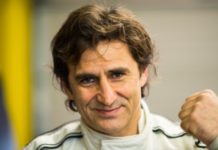 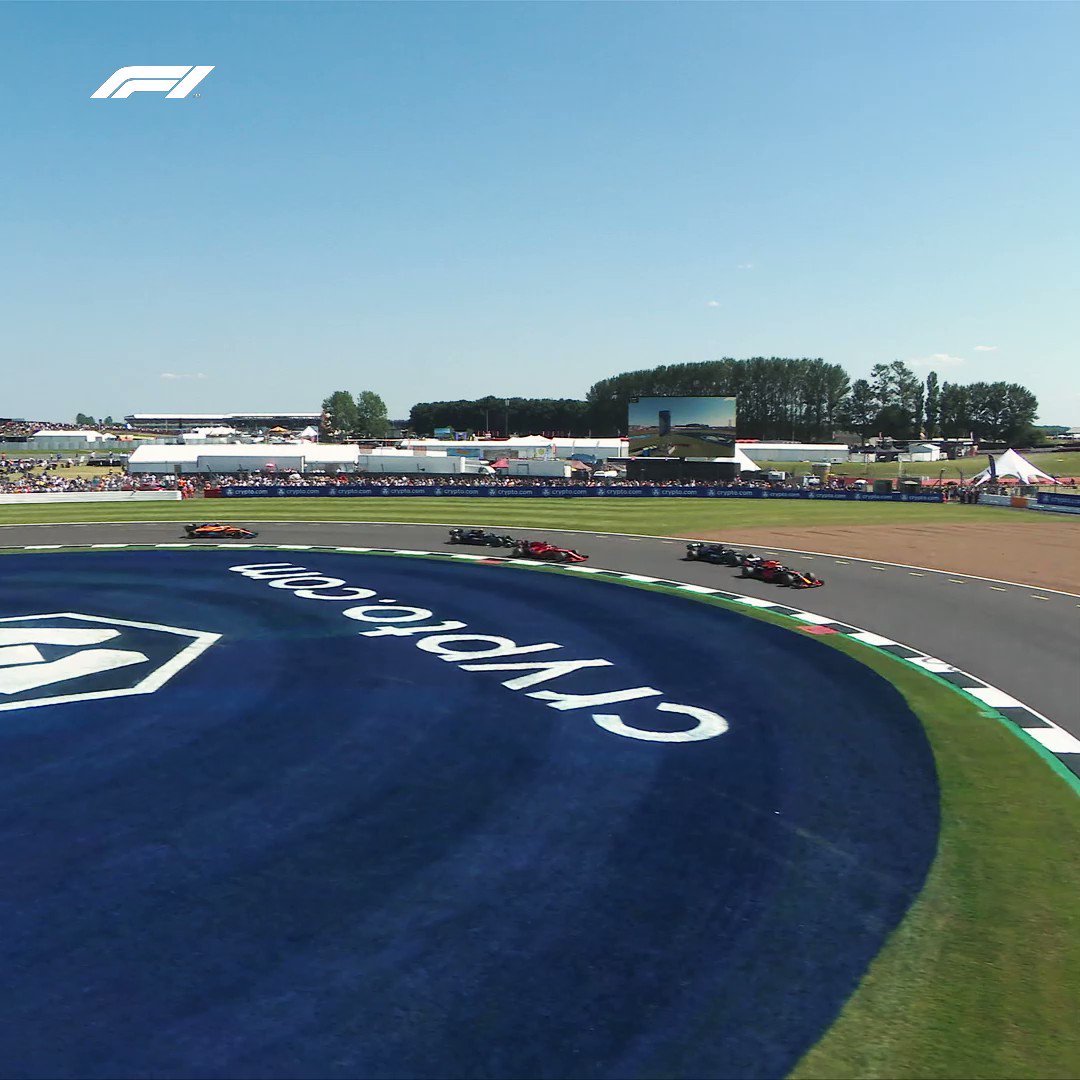 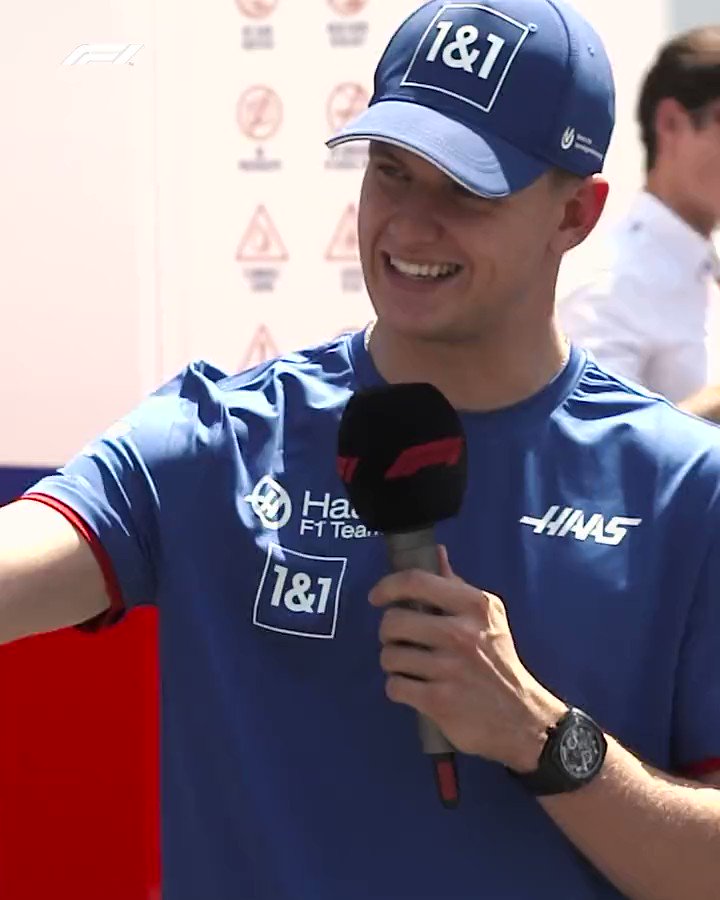 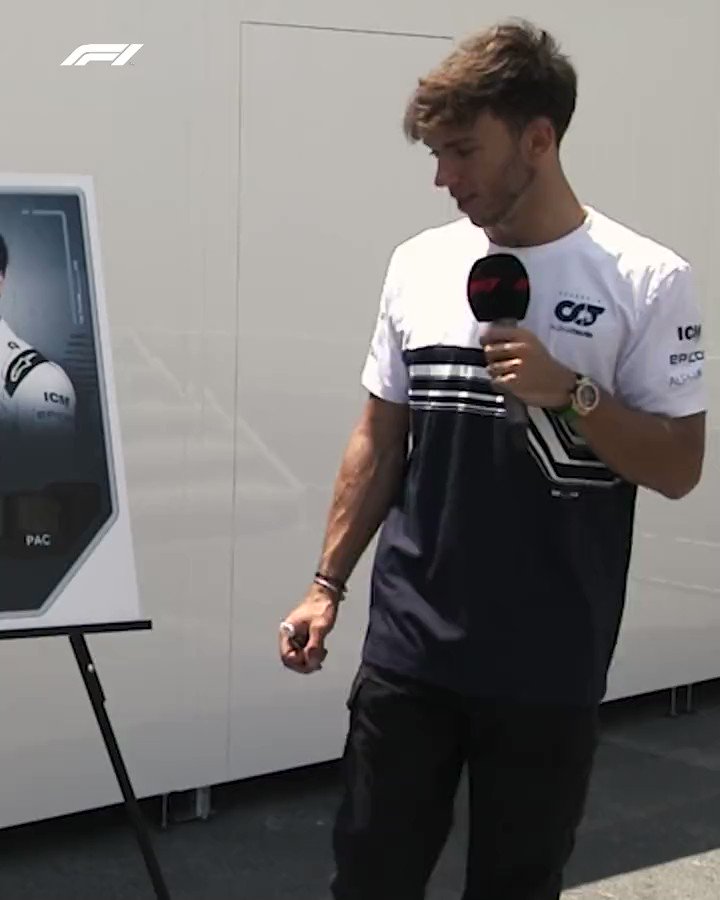 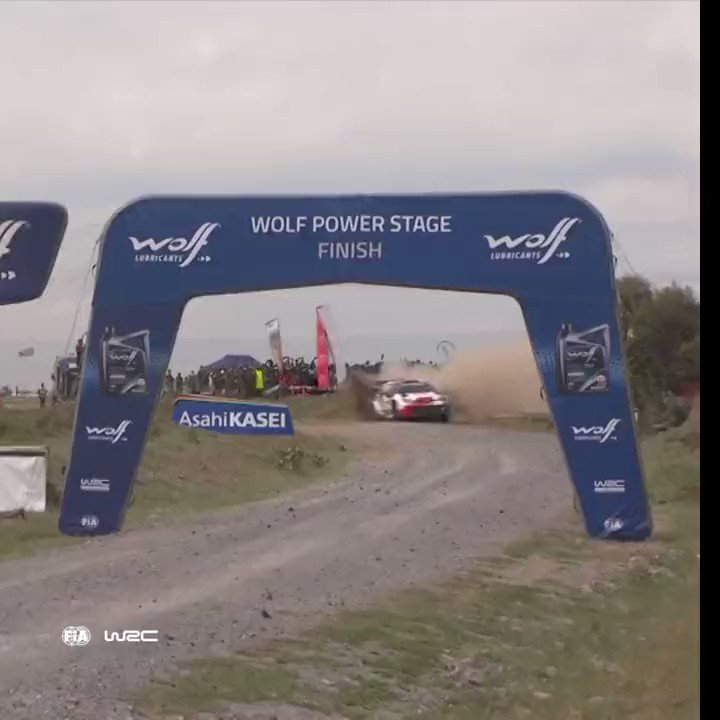 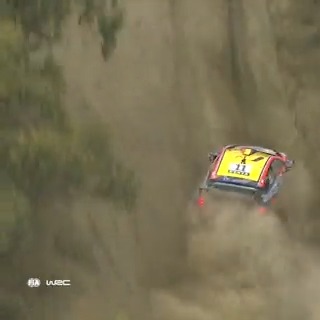 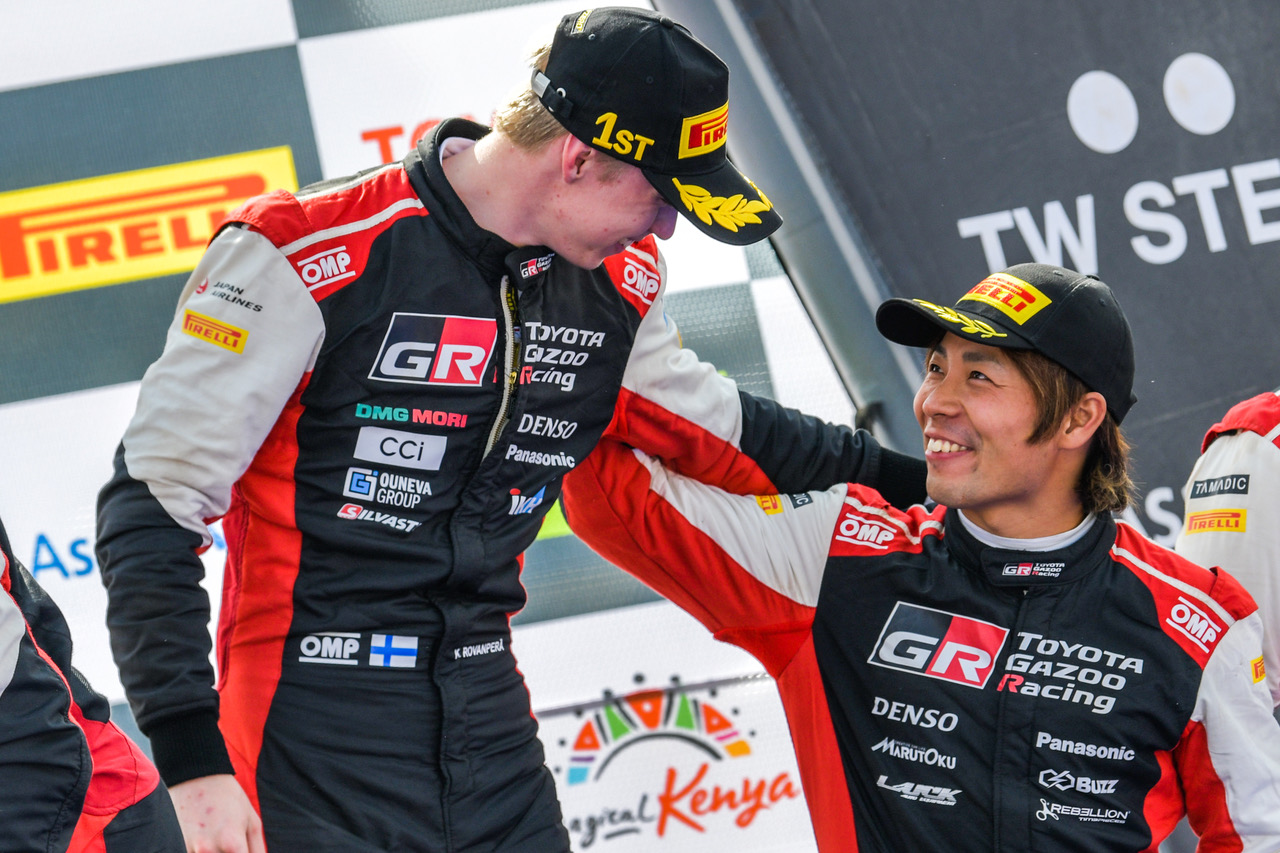 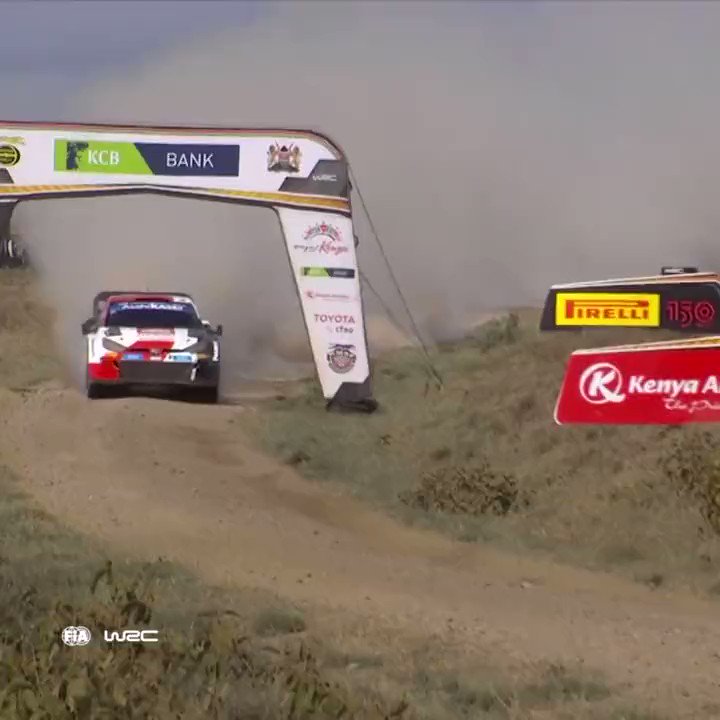 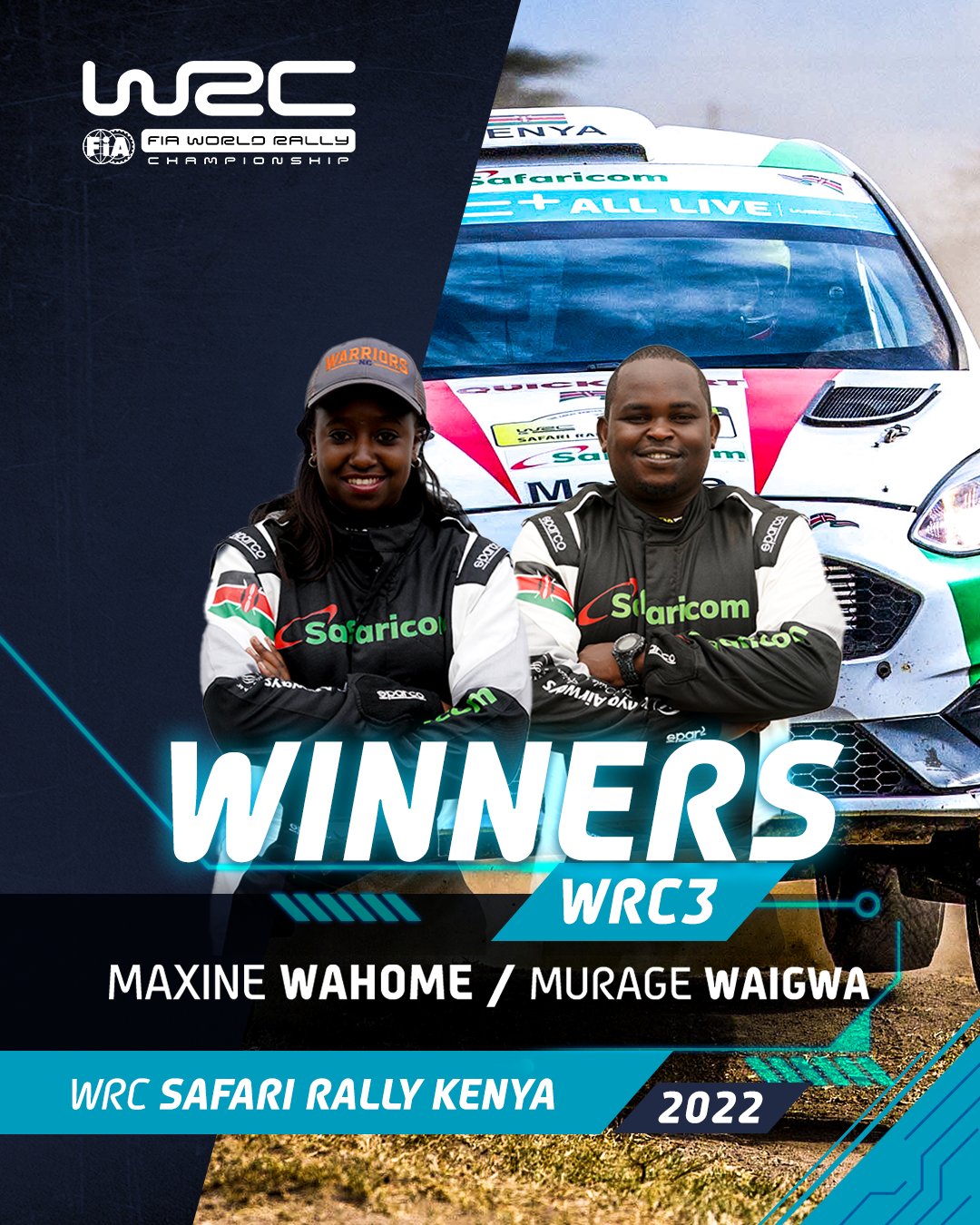 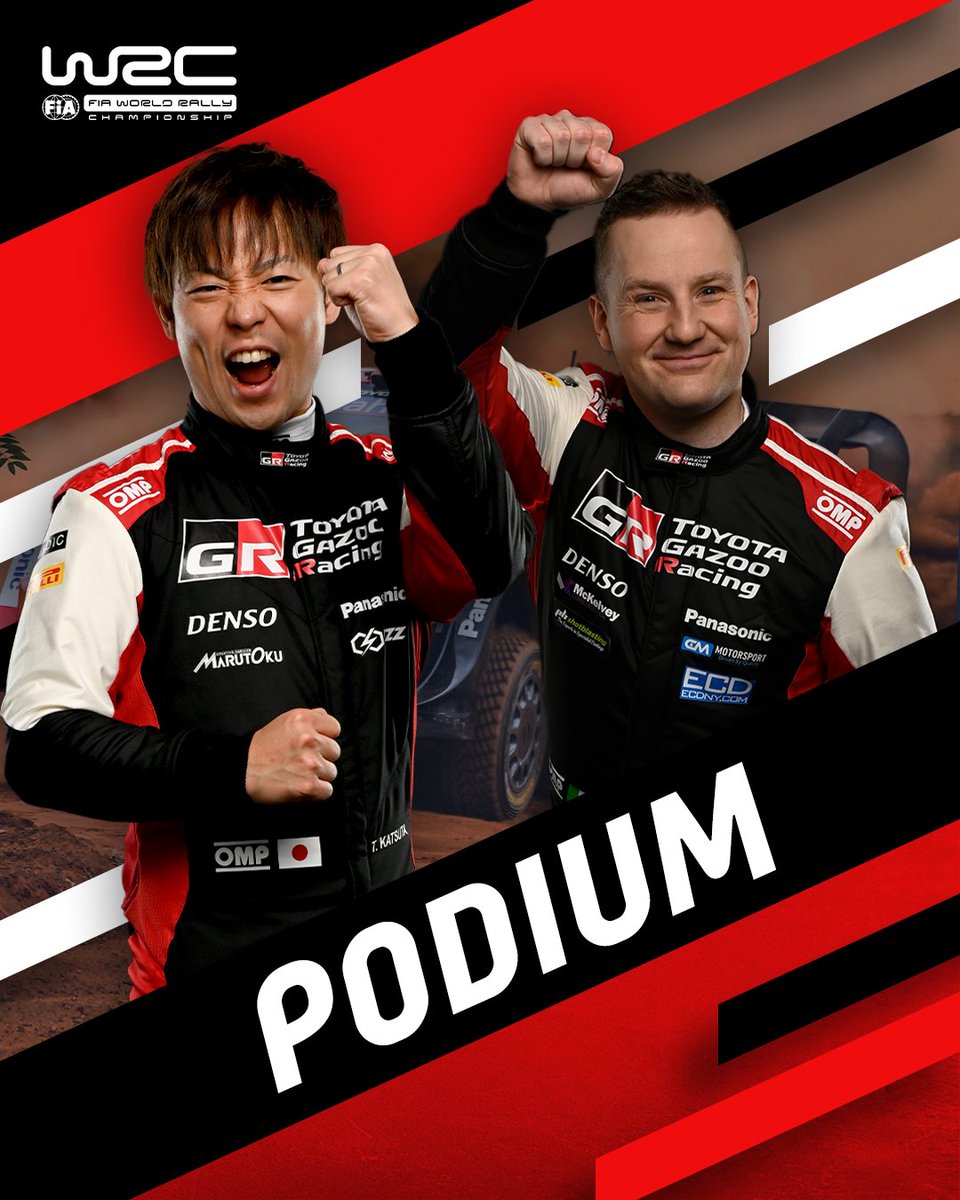 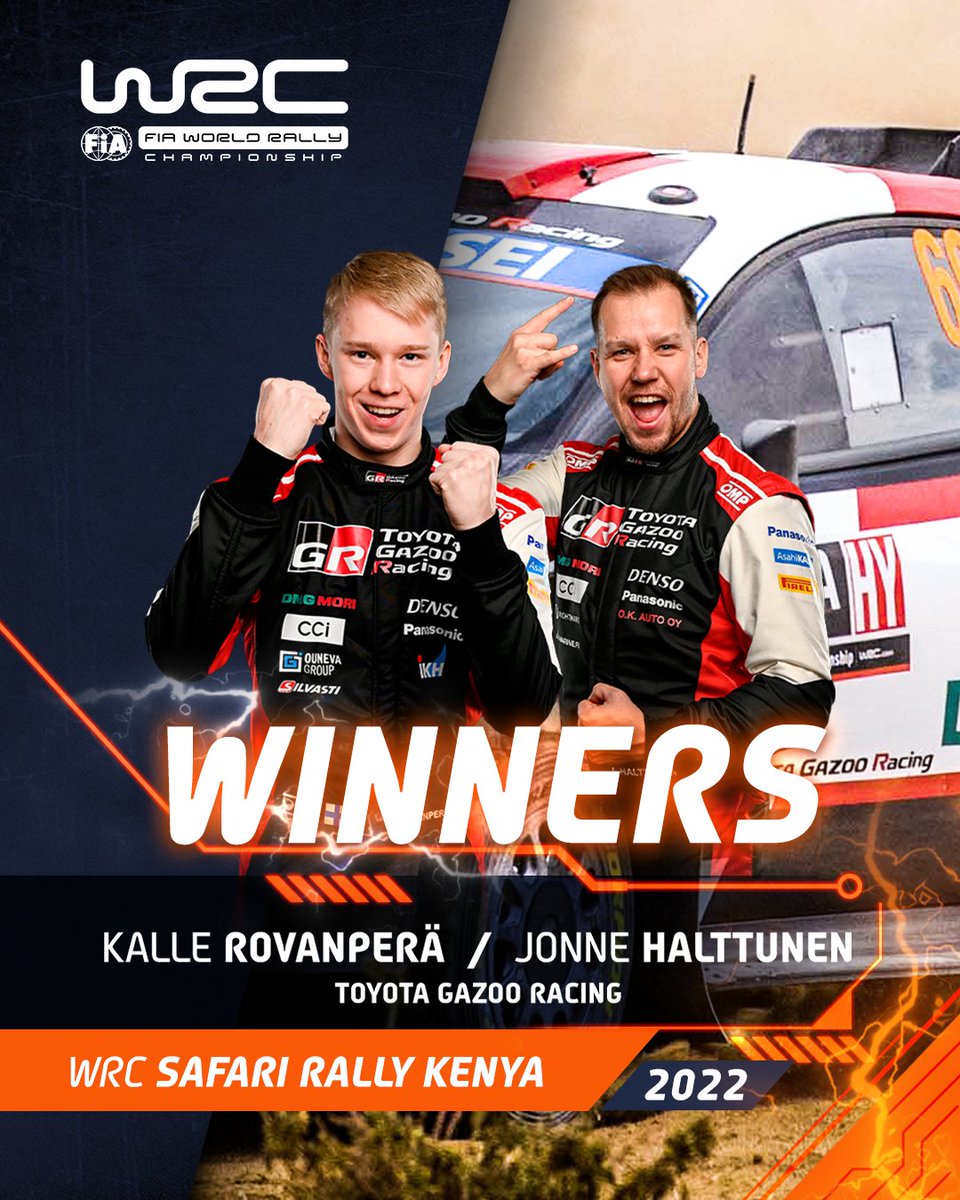 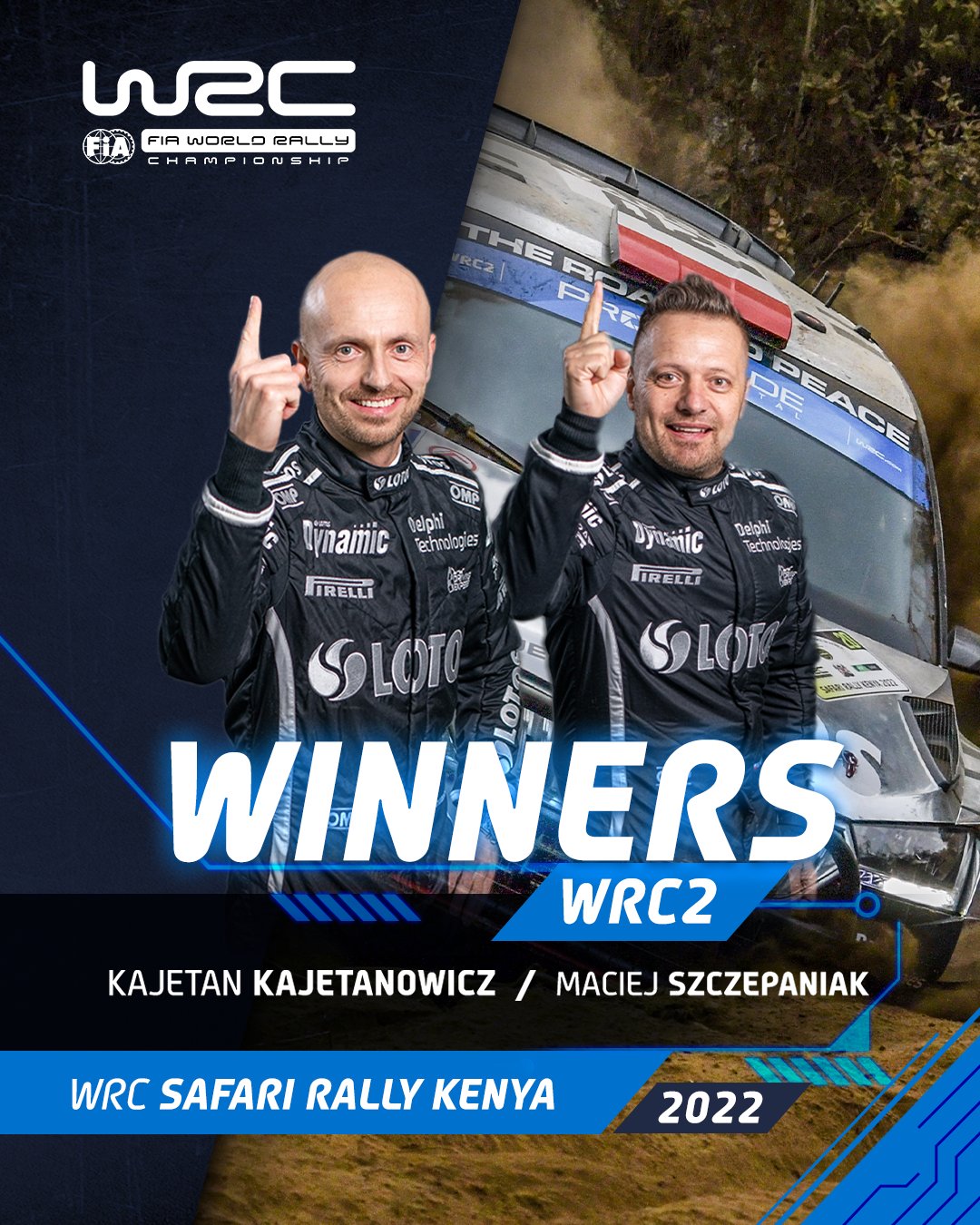 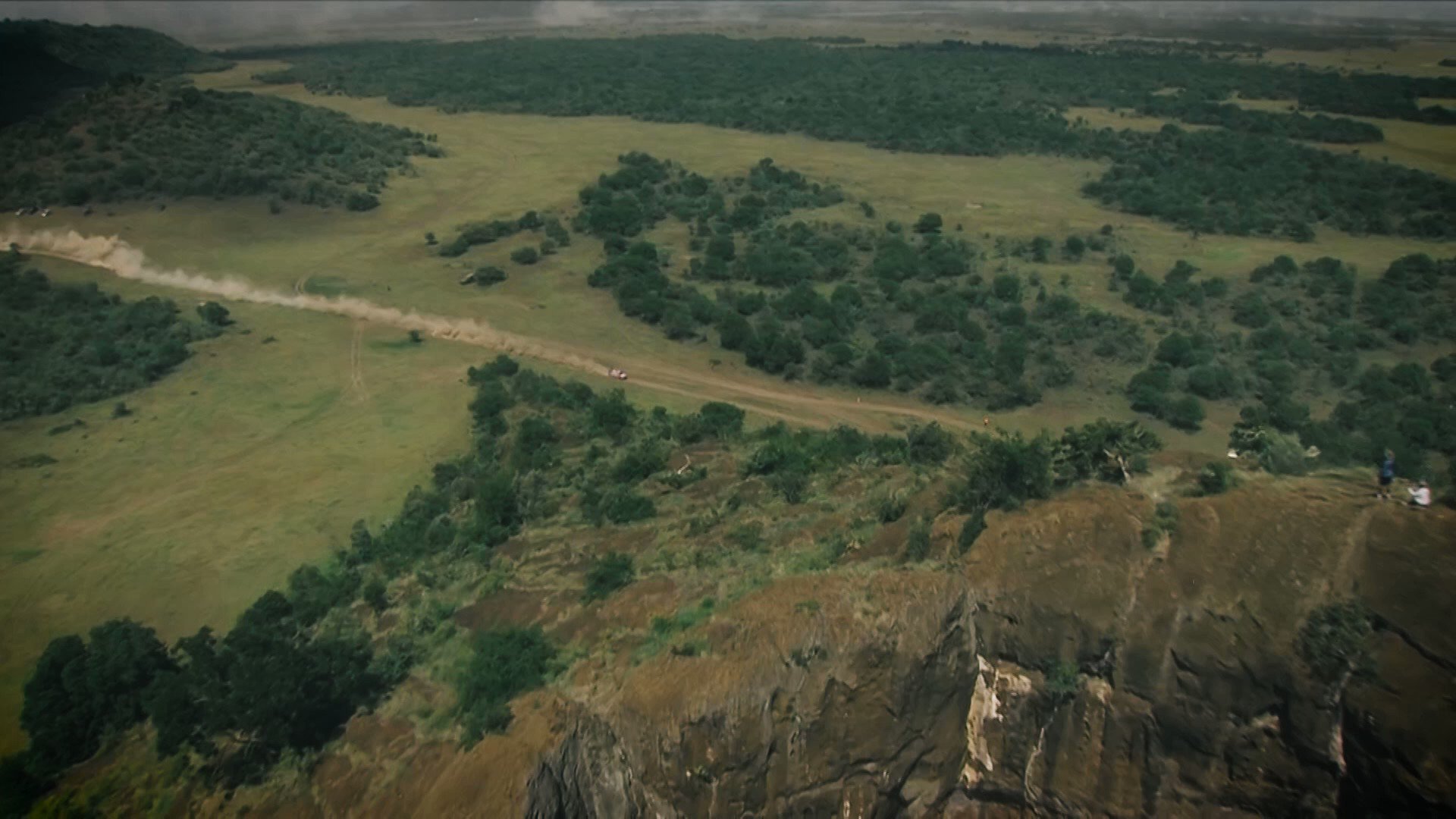 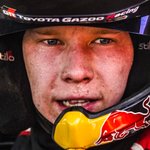 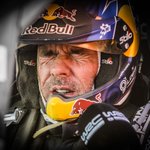 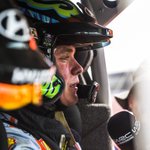 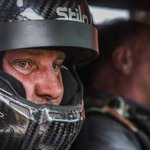 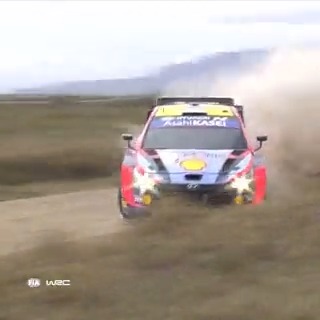 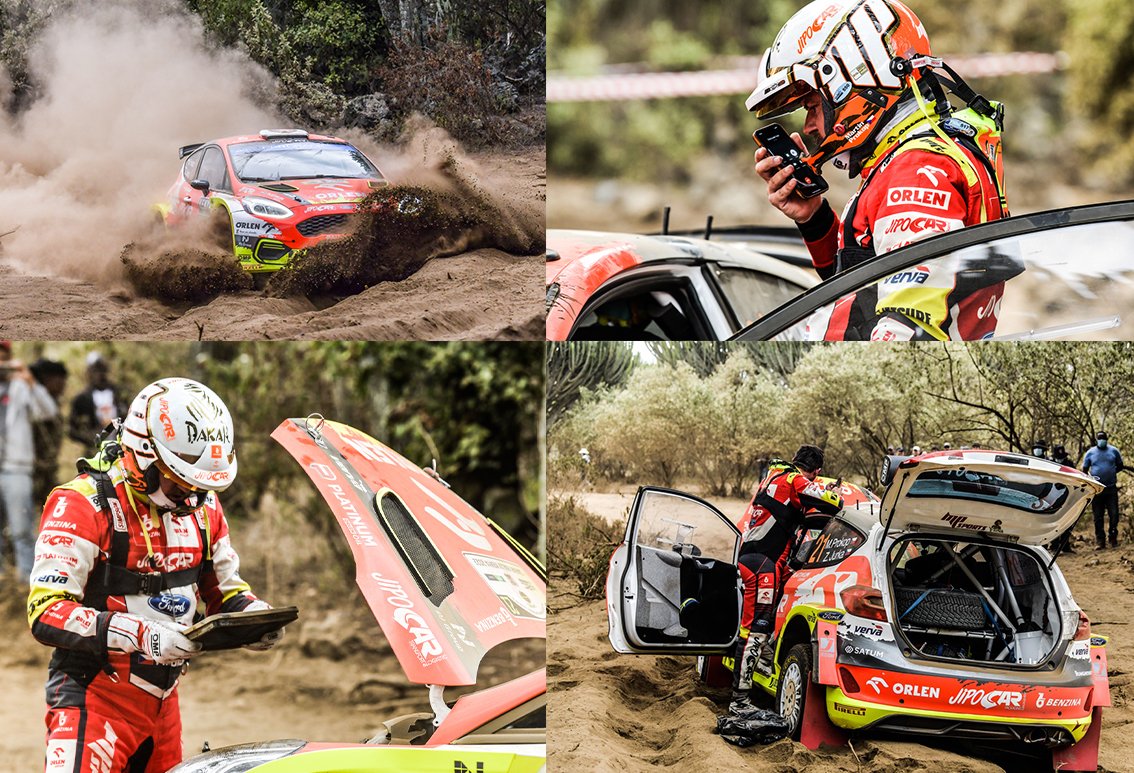 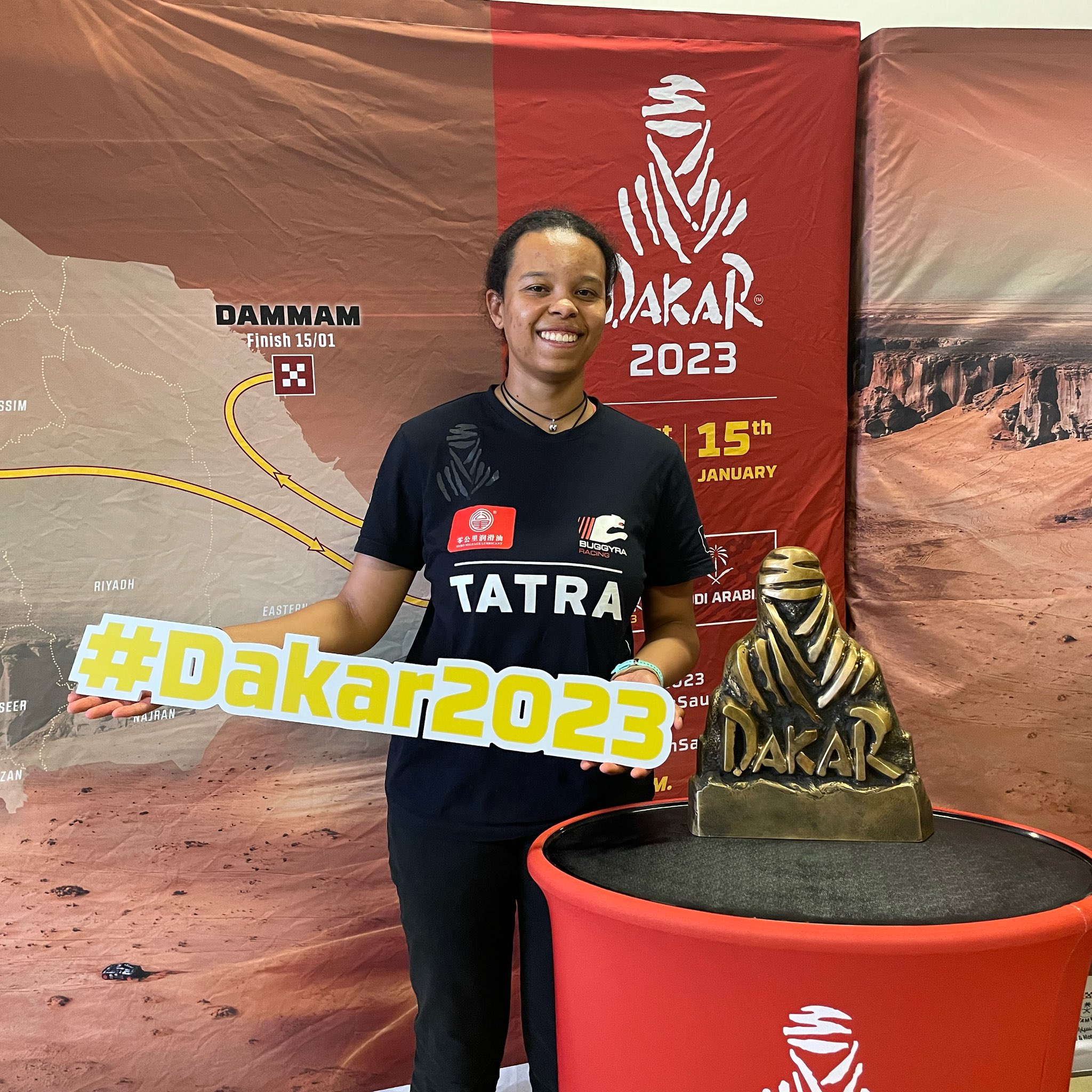