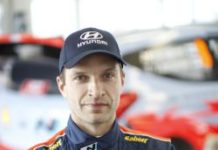 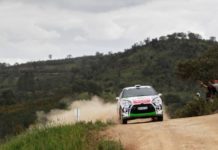 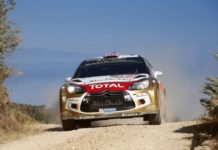 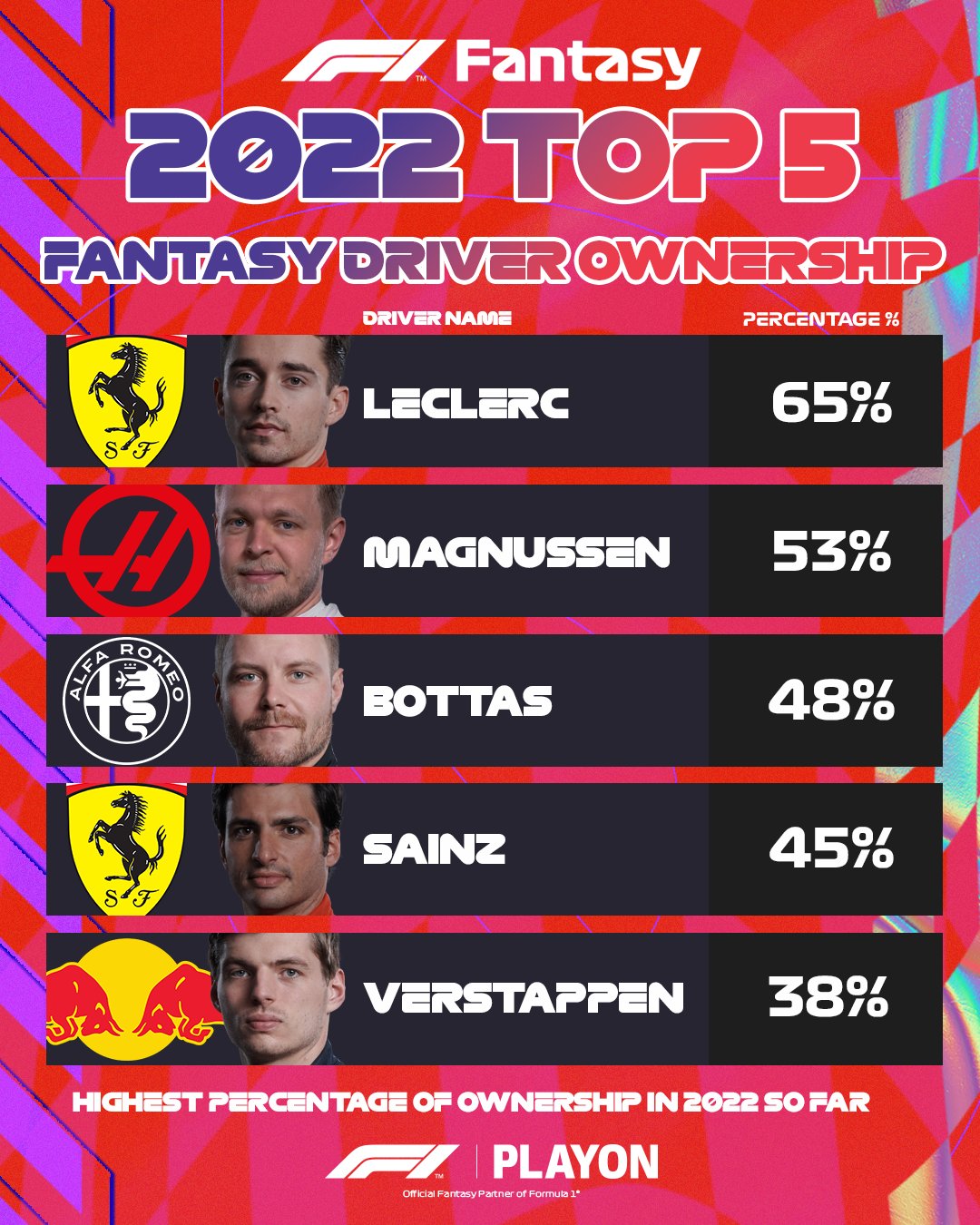 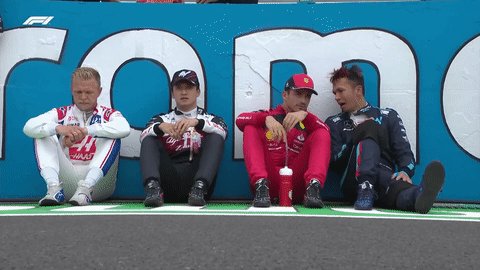 “I will believe in the championship until the very end" Charles Leclerc has an uphill battle ahead in his quest to overcome Verstappen's title charge 💪 Can the Monegasque driver make his dream come true? #F1 https://t.co/hanR7aOiYN
168 3.7K
Formula 1 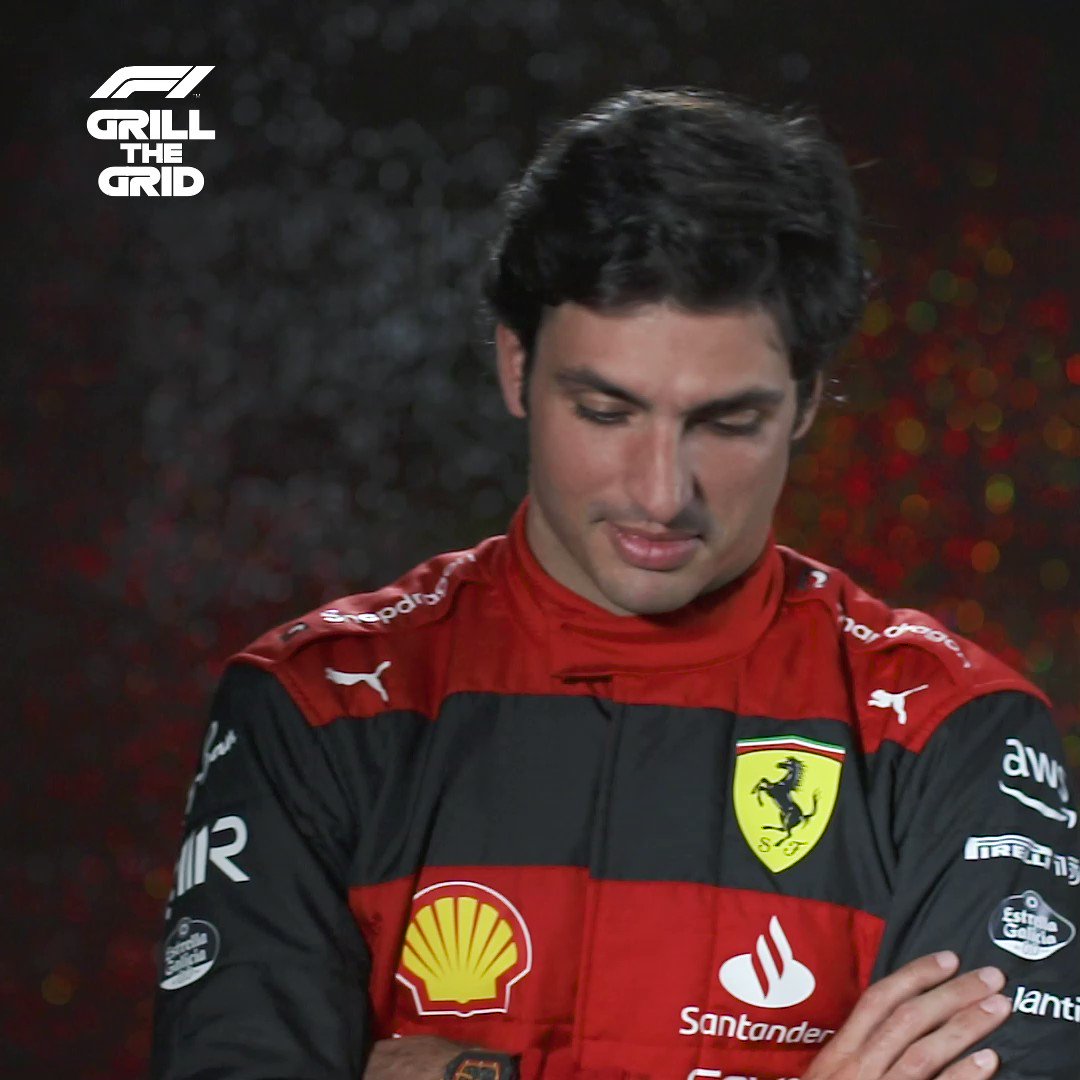 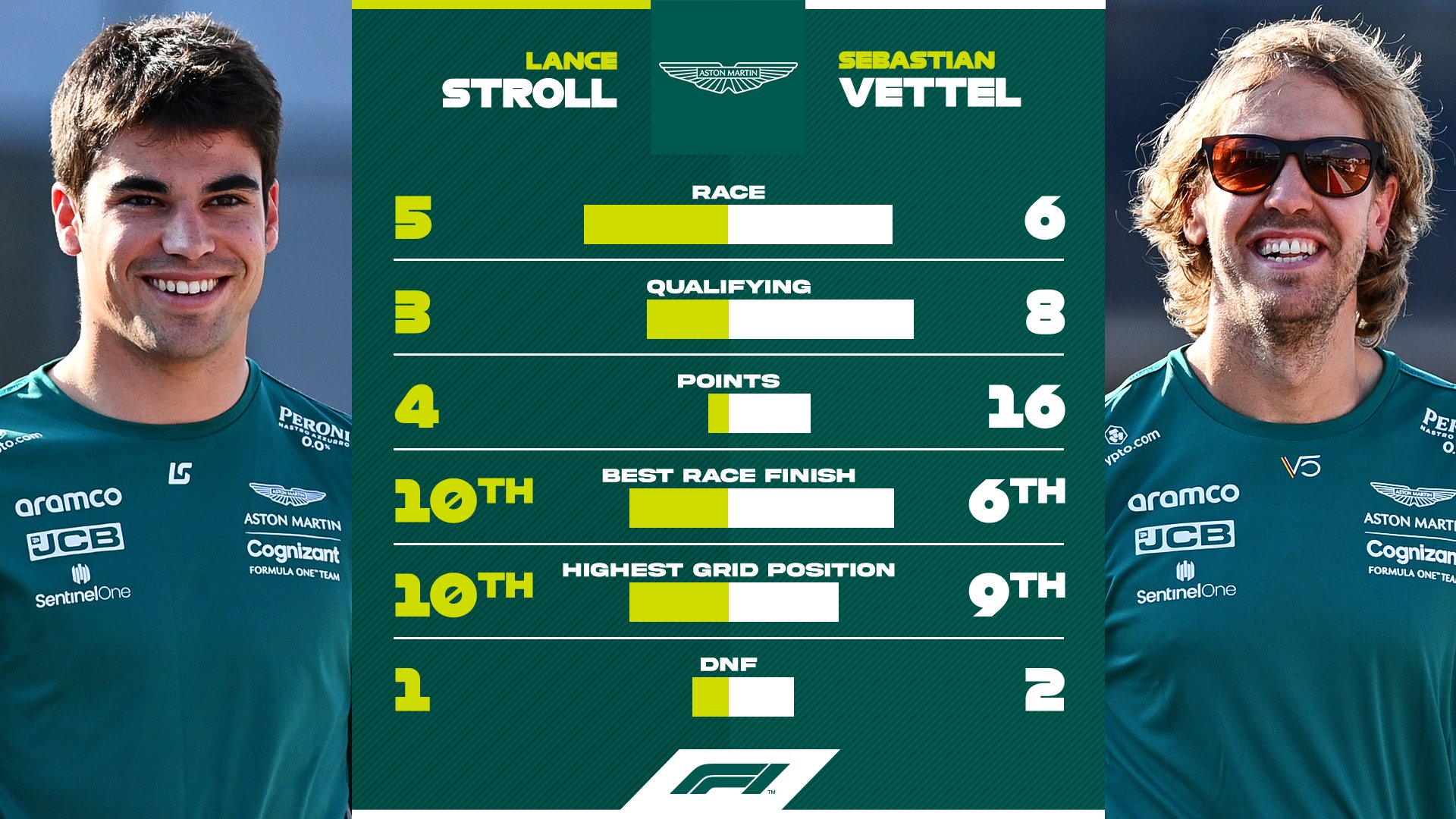 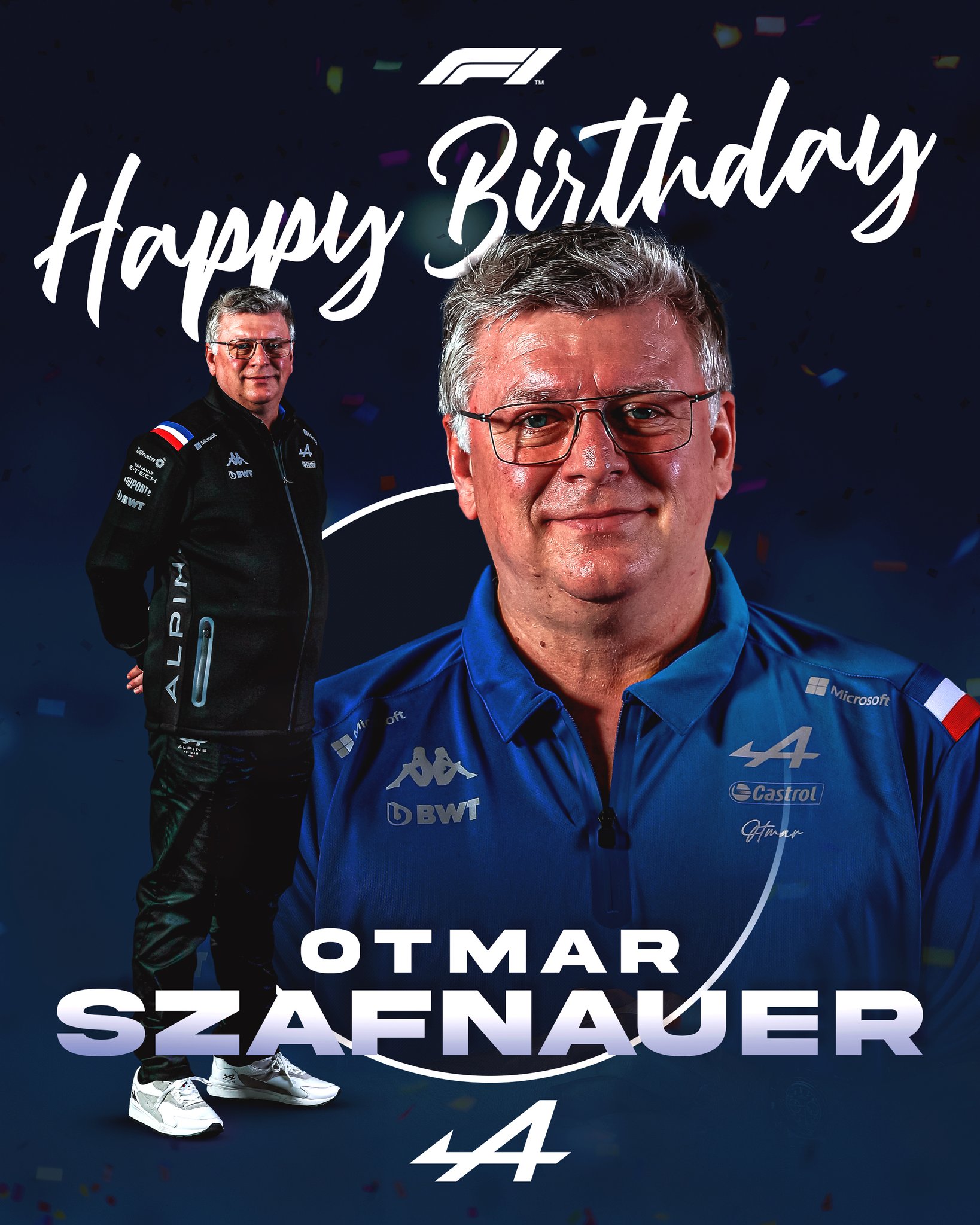 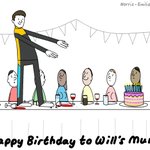 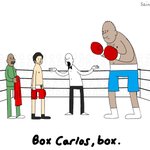 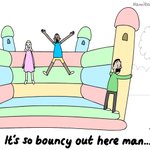 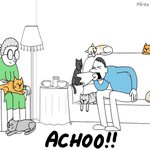 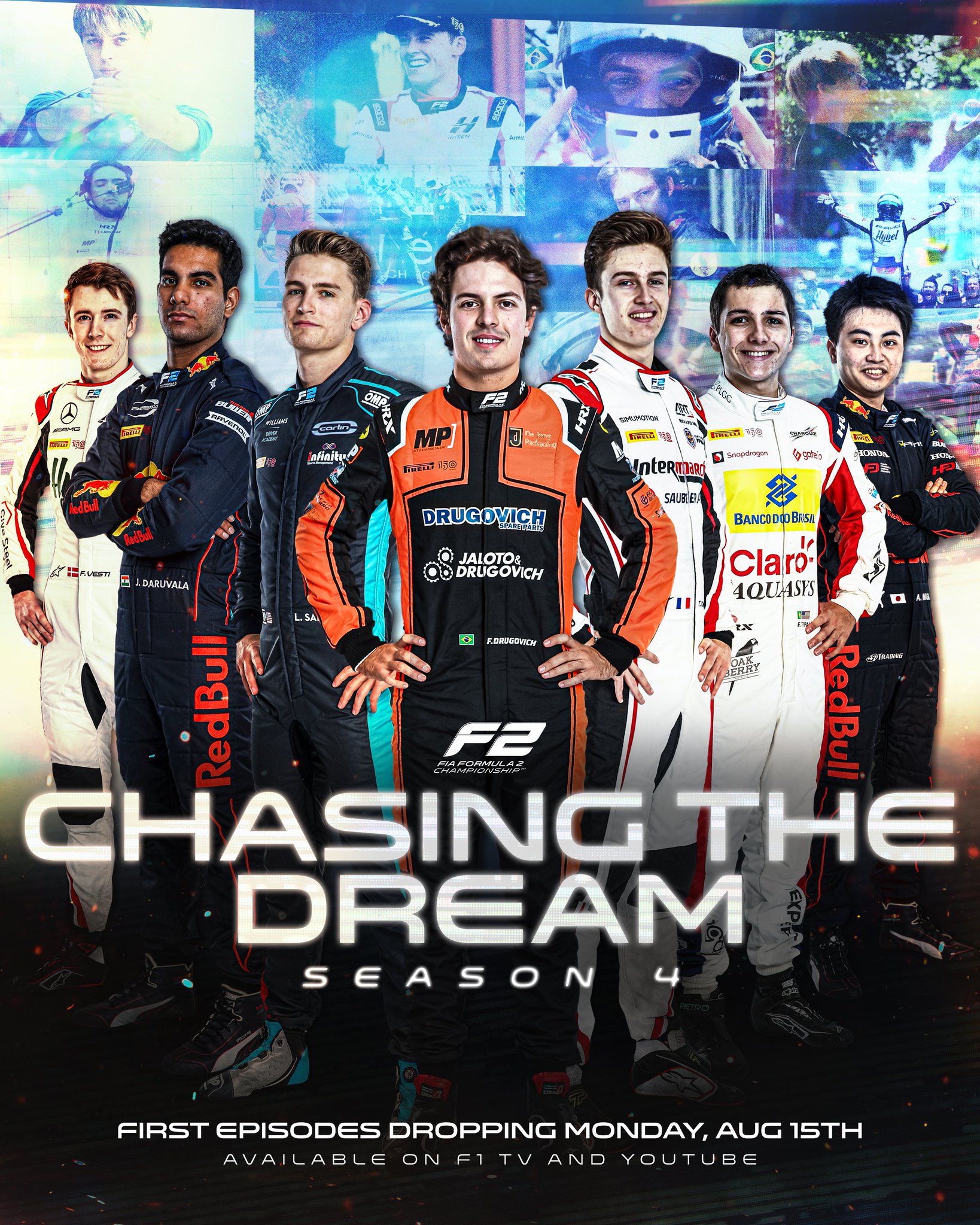 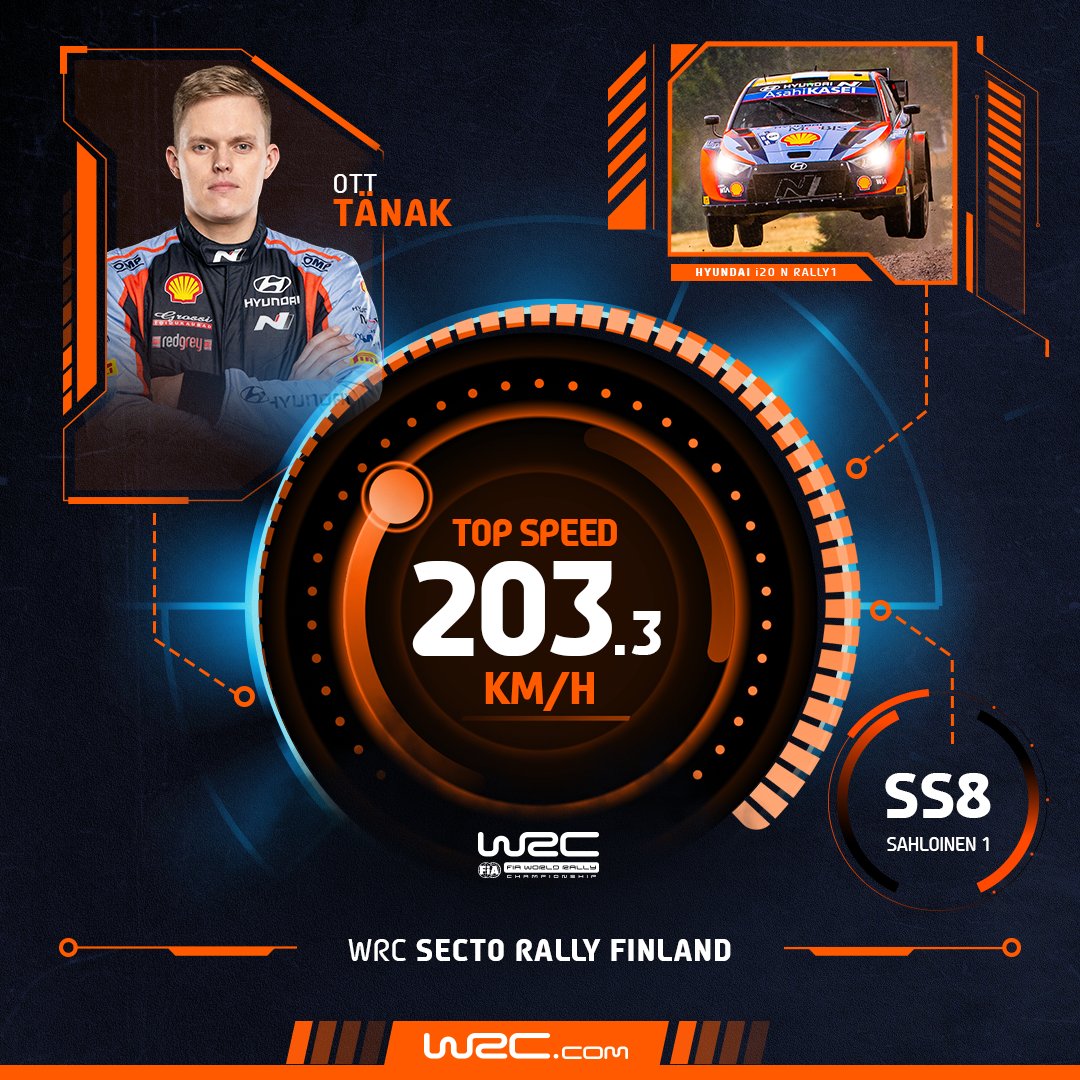 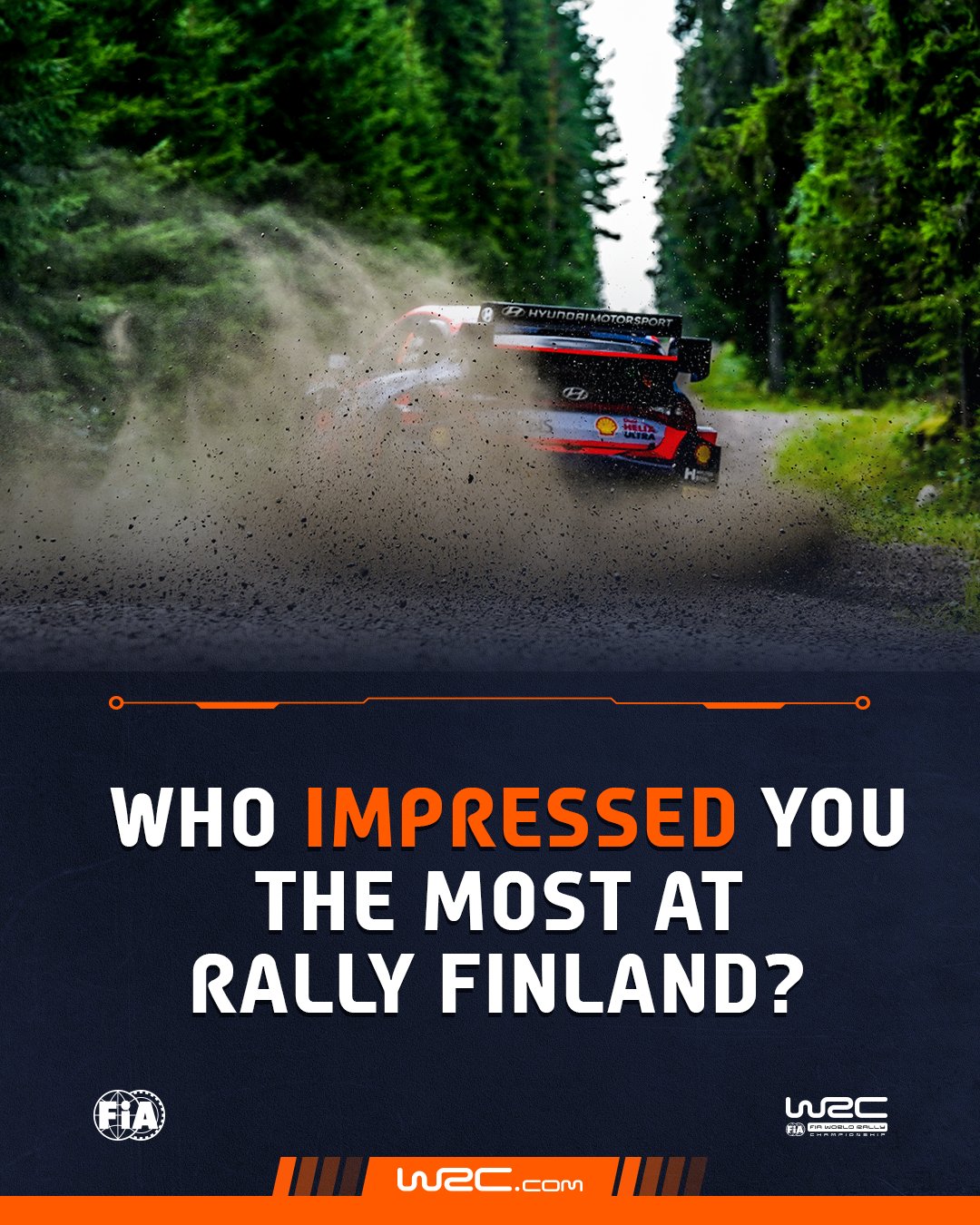 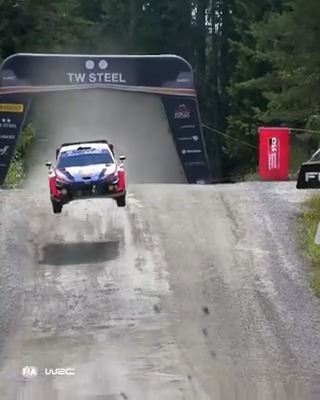 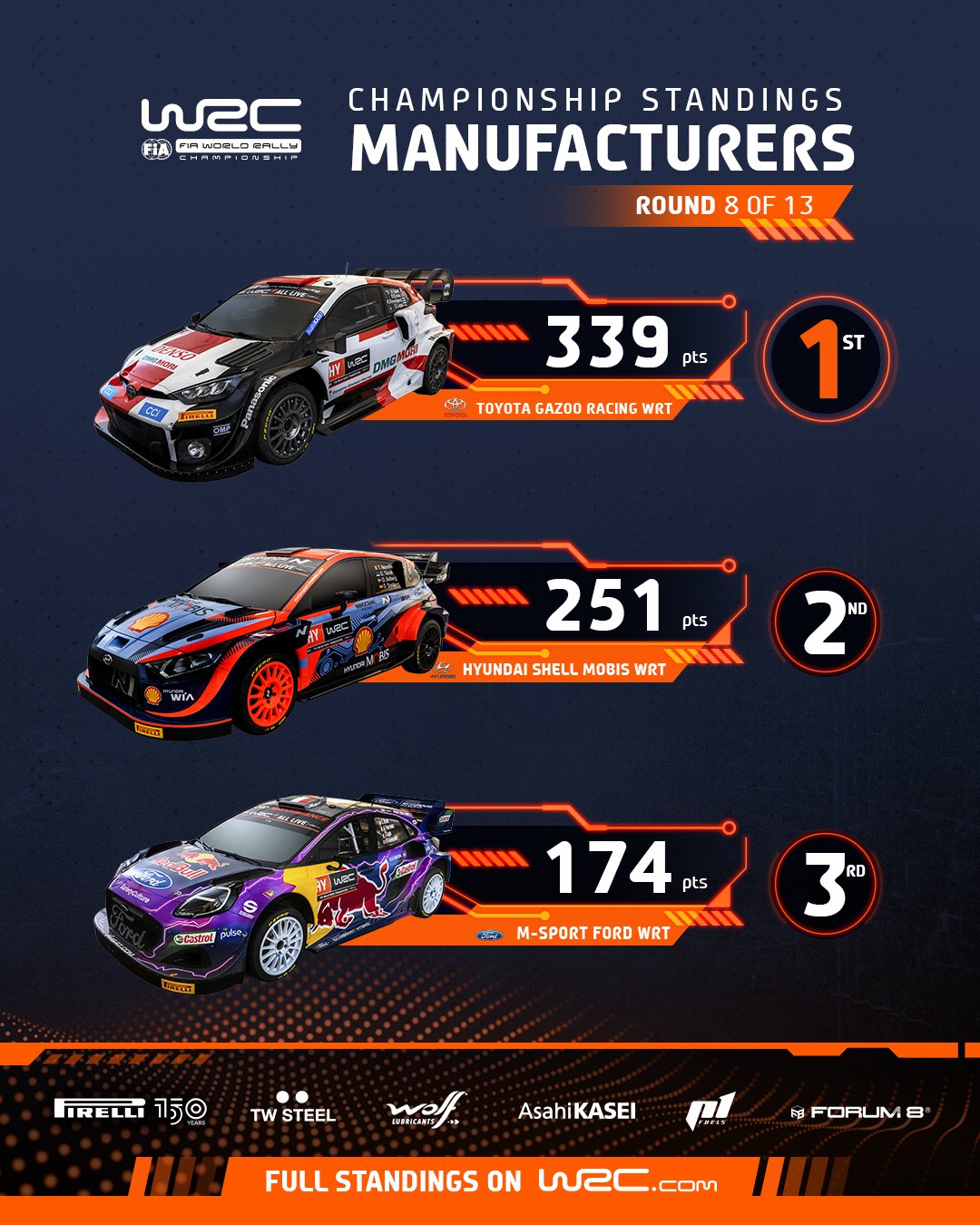 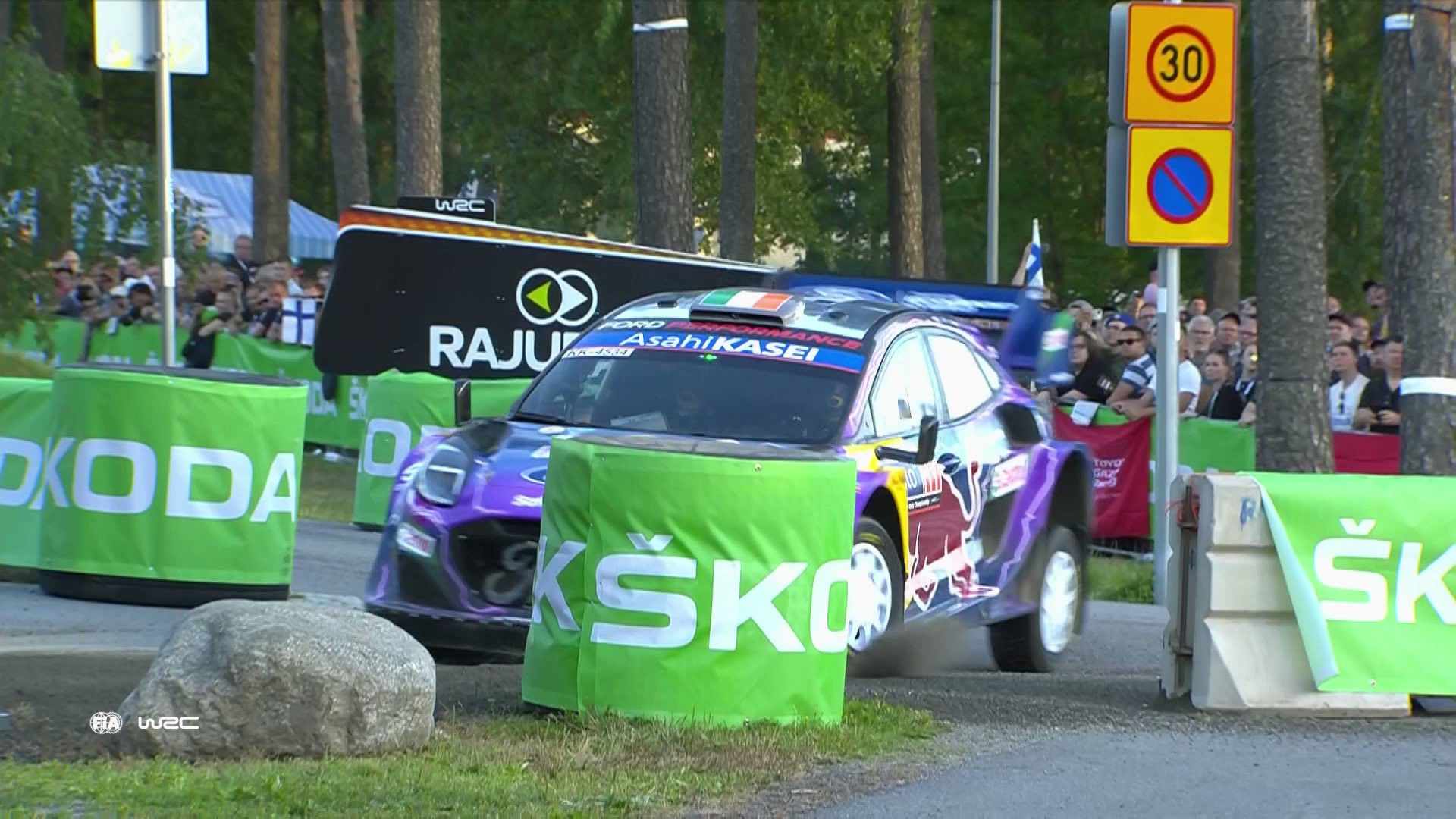 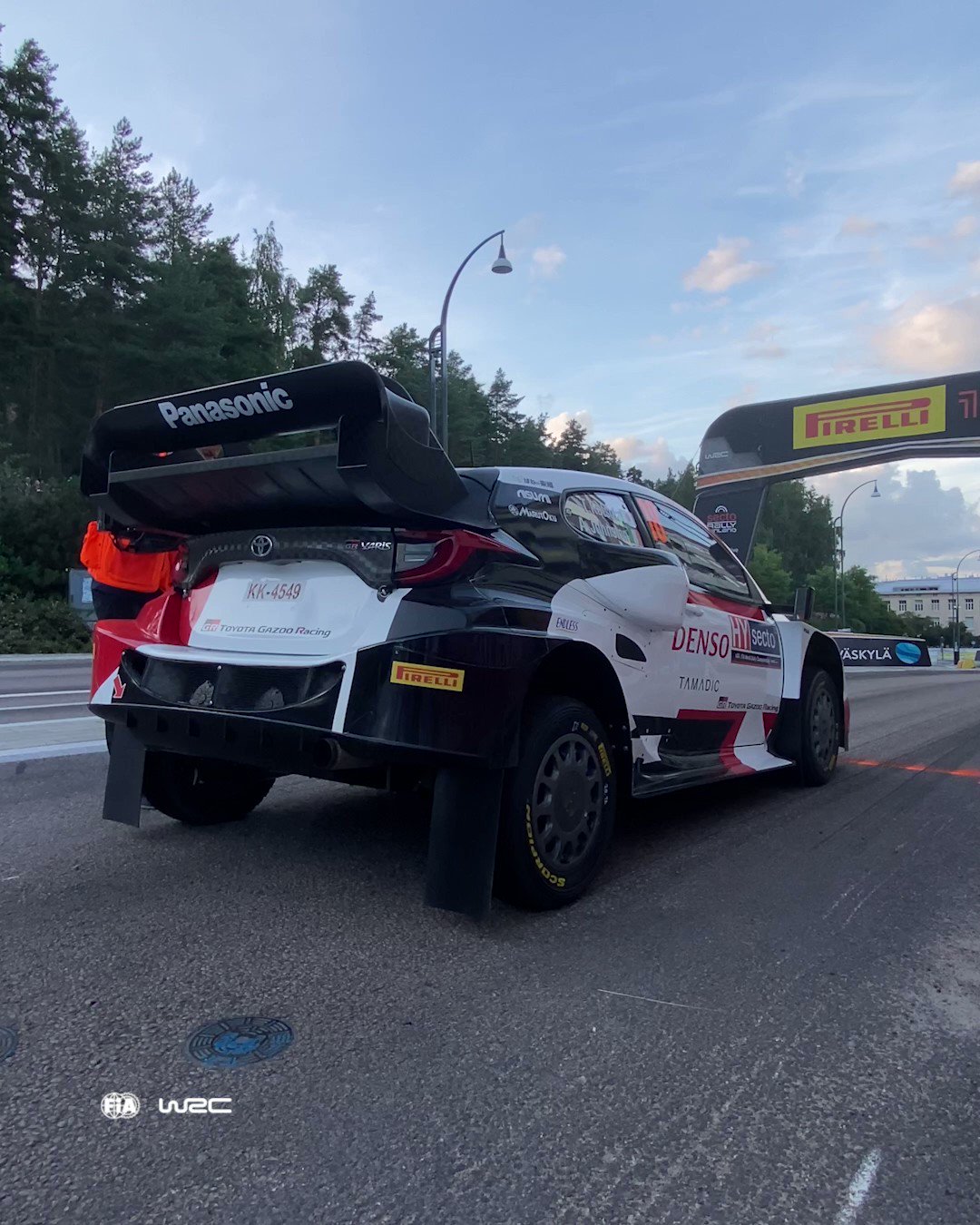 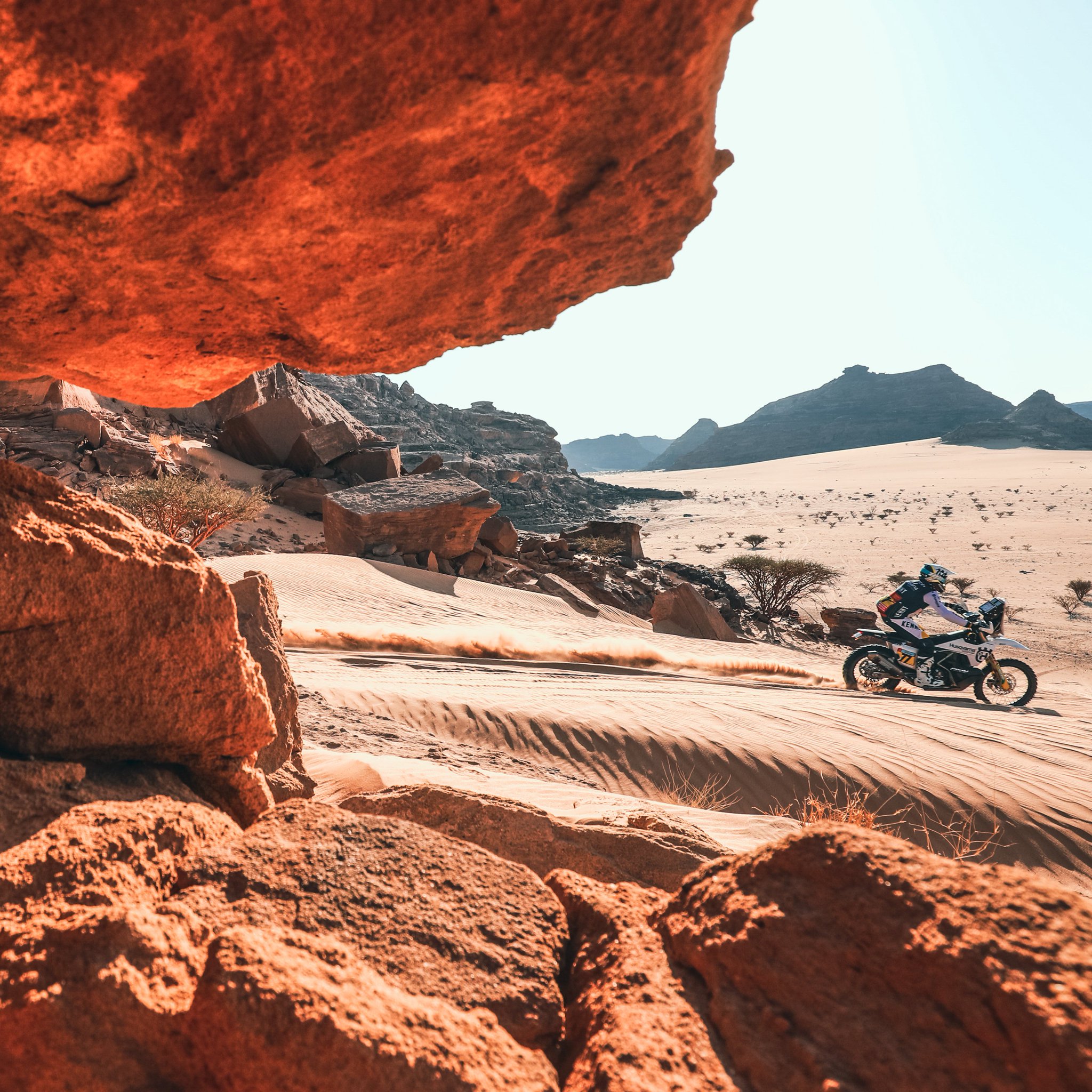 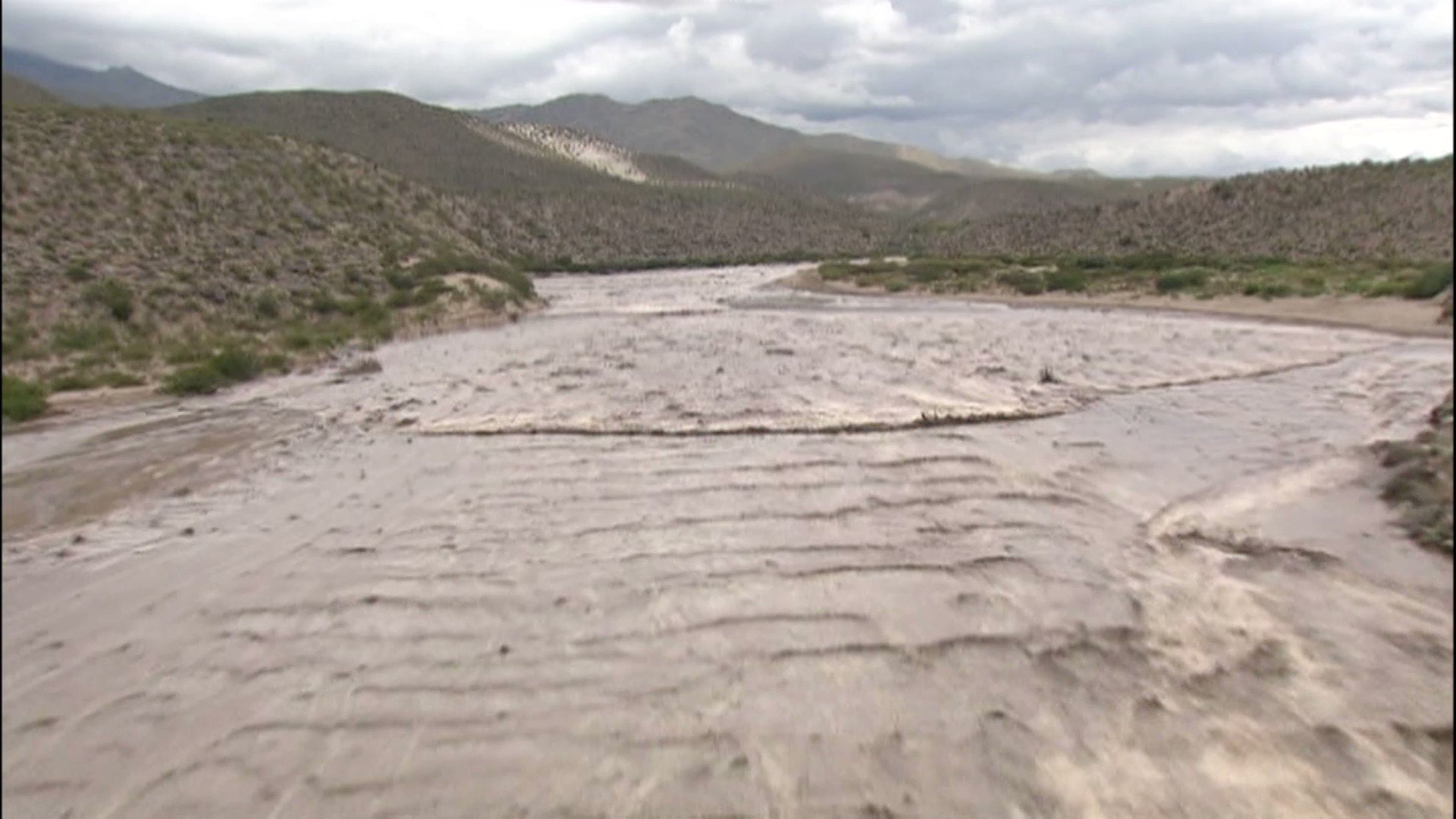