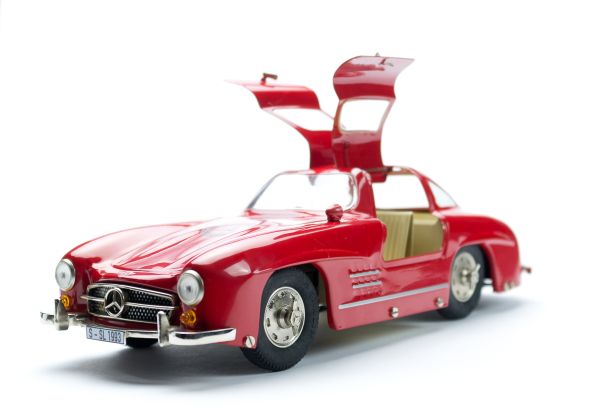 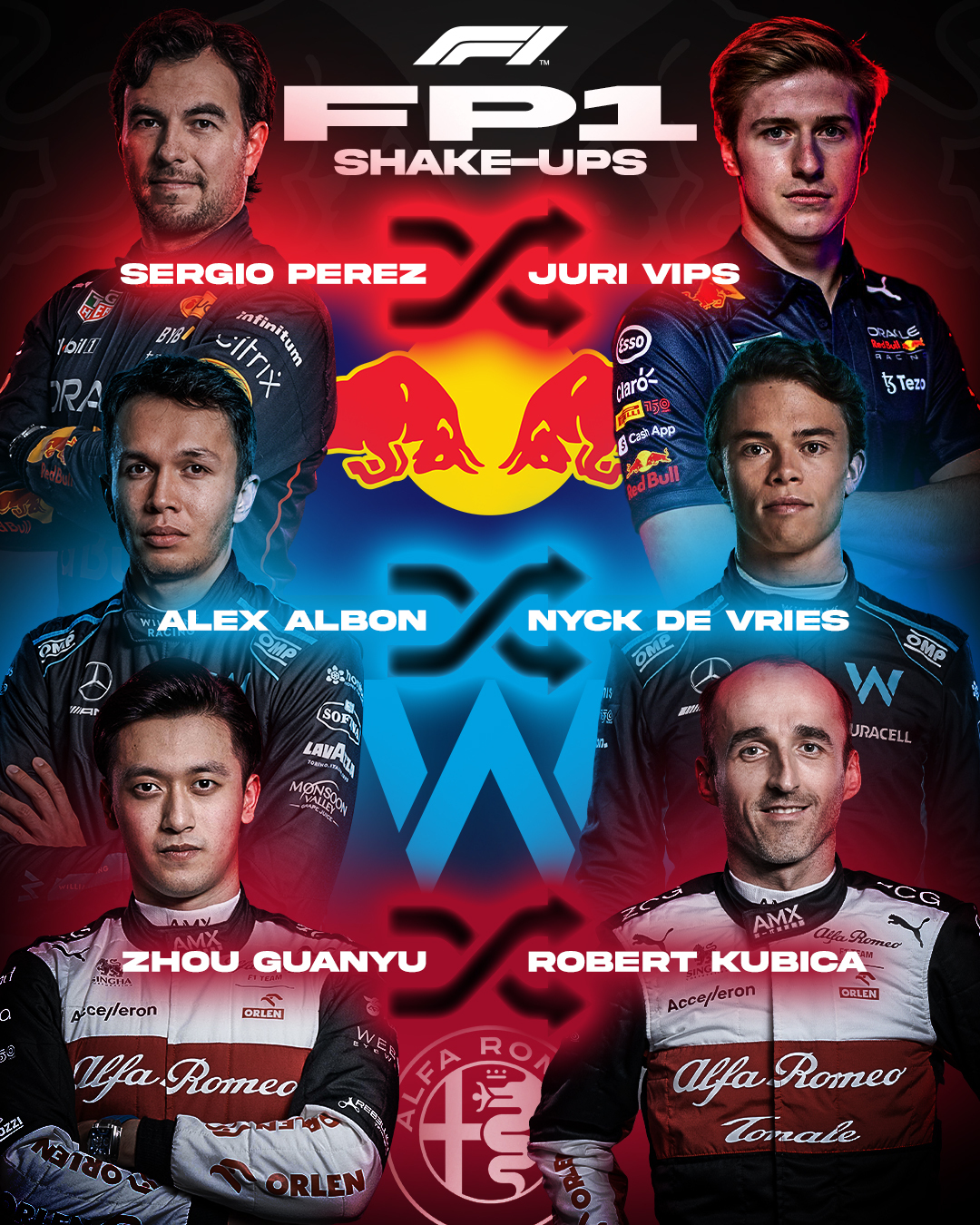 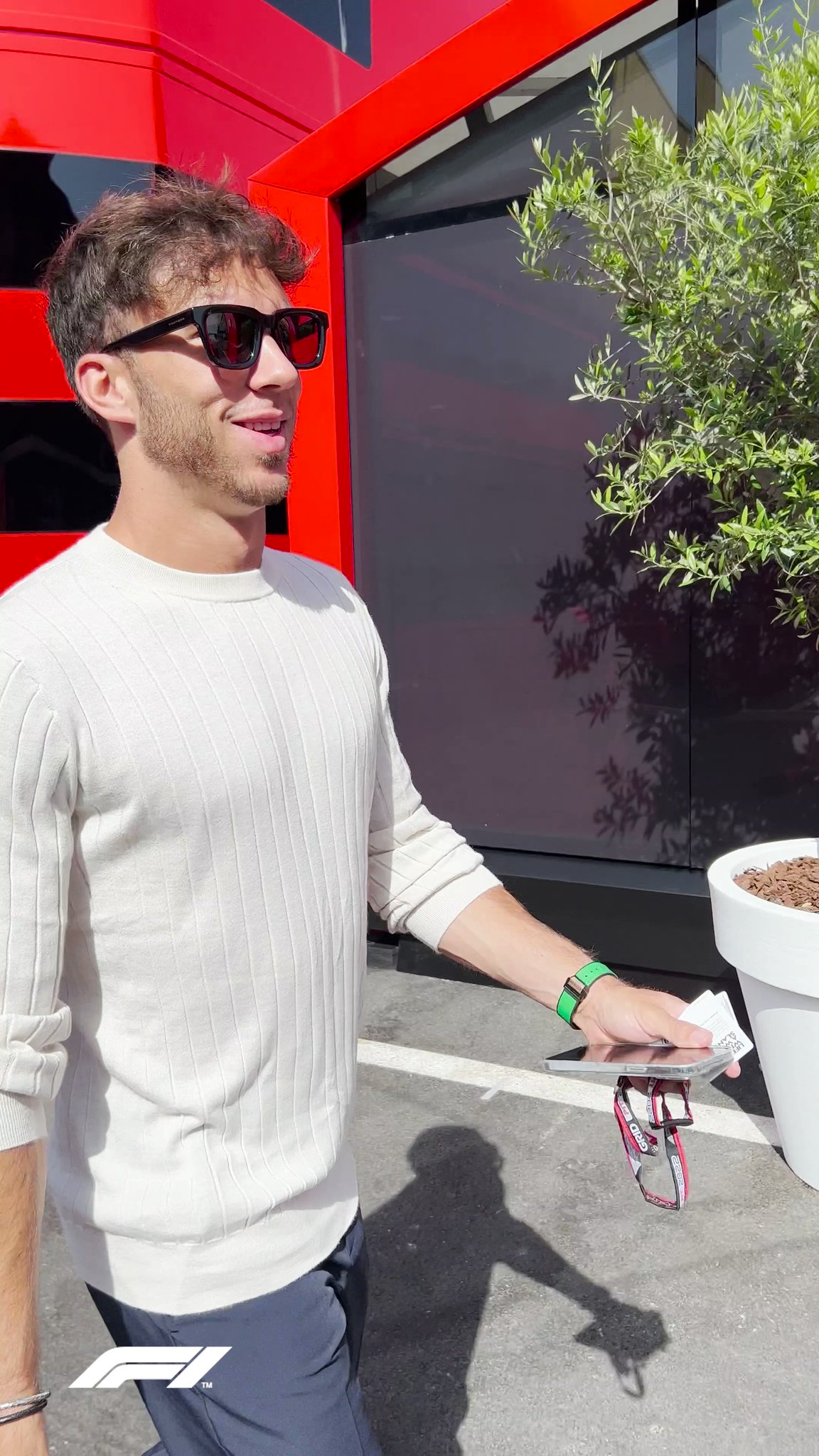 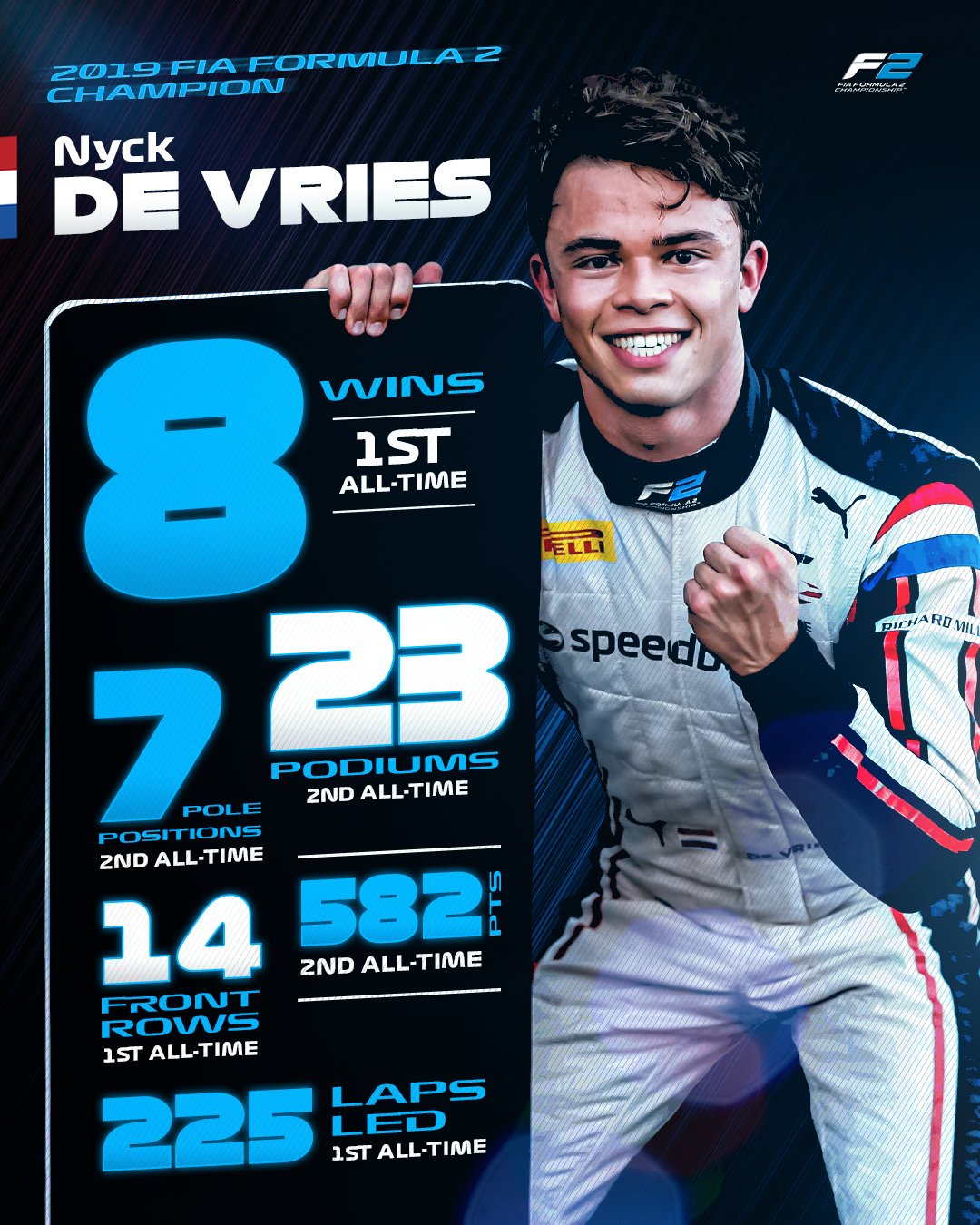 Are Ferrari about to unleash a large upgrade? 👀 Here's why everyone will be checking out the Italian team this weekend, and especially @Carlossainz55 ⬇️ #SpanishGP #F1 https://t.co/fi7C1L4tzm
57 1K
Formula 1 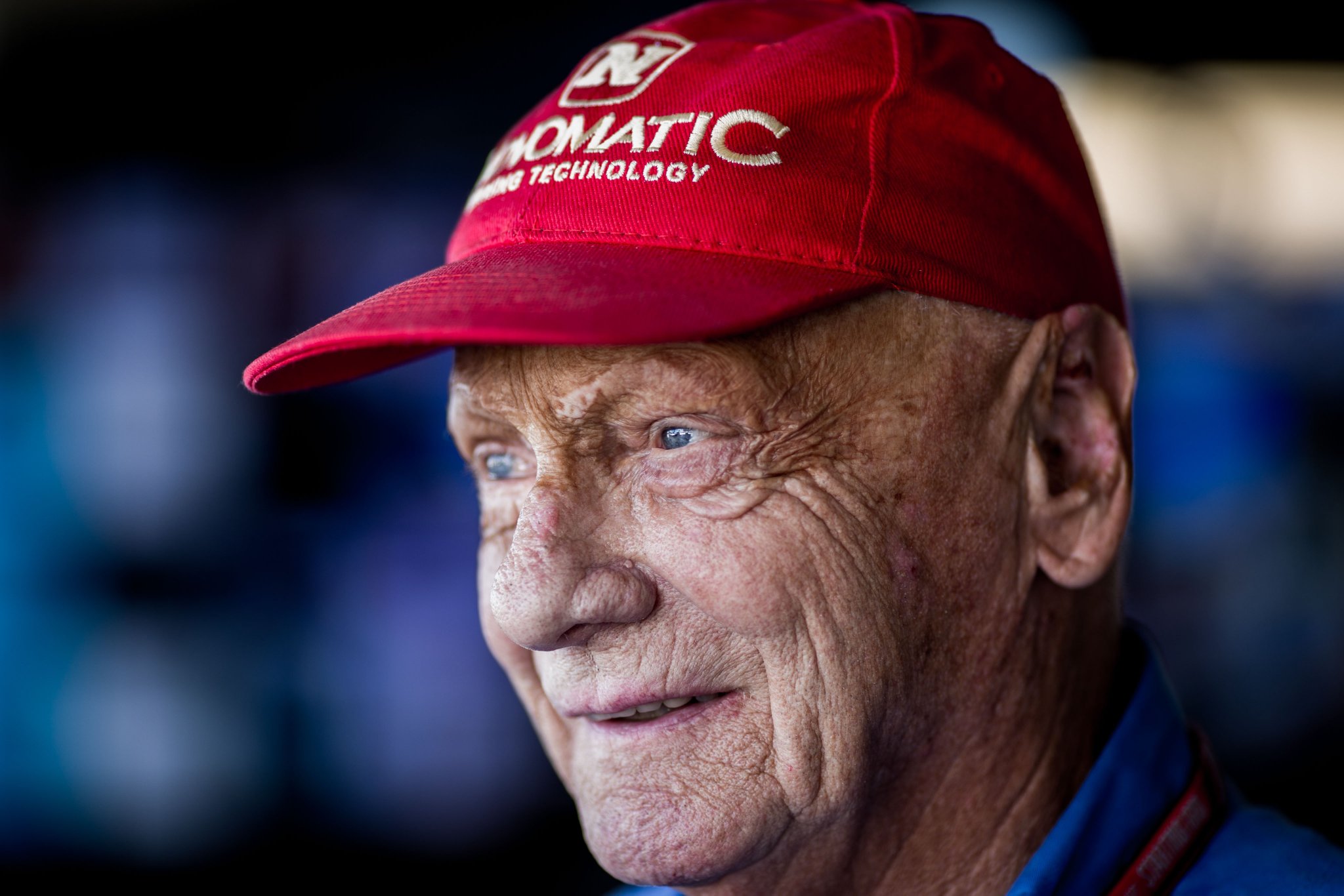 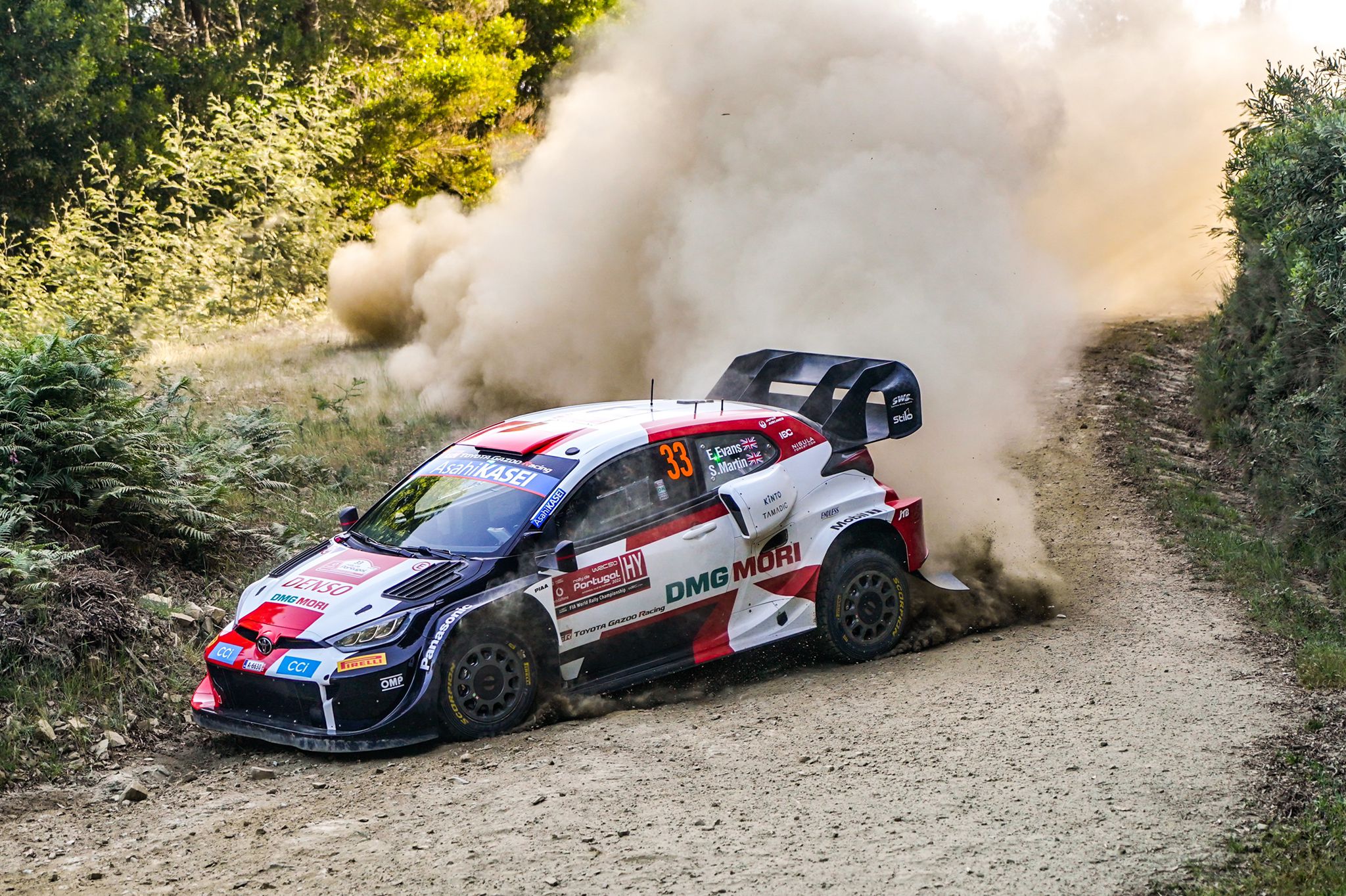 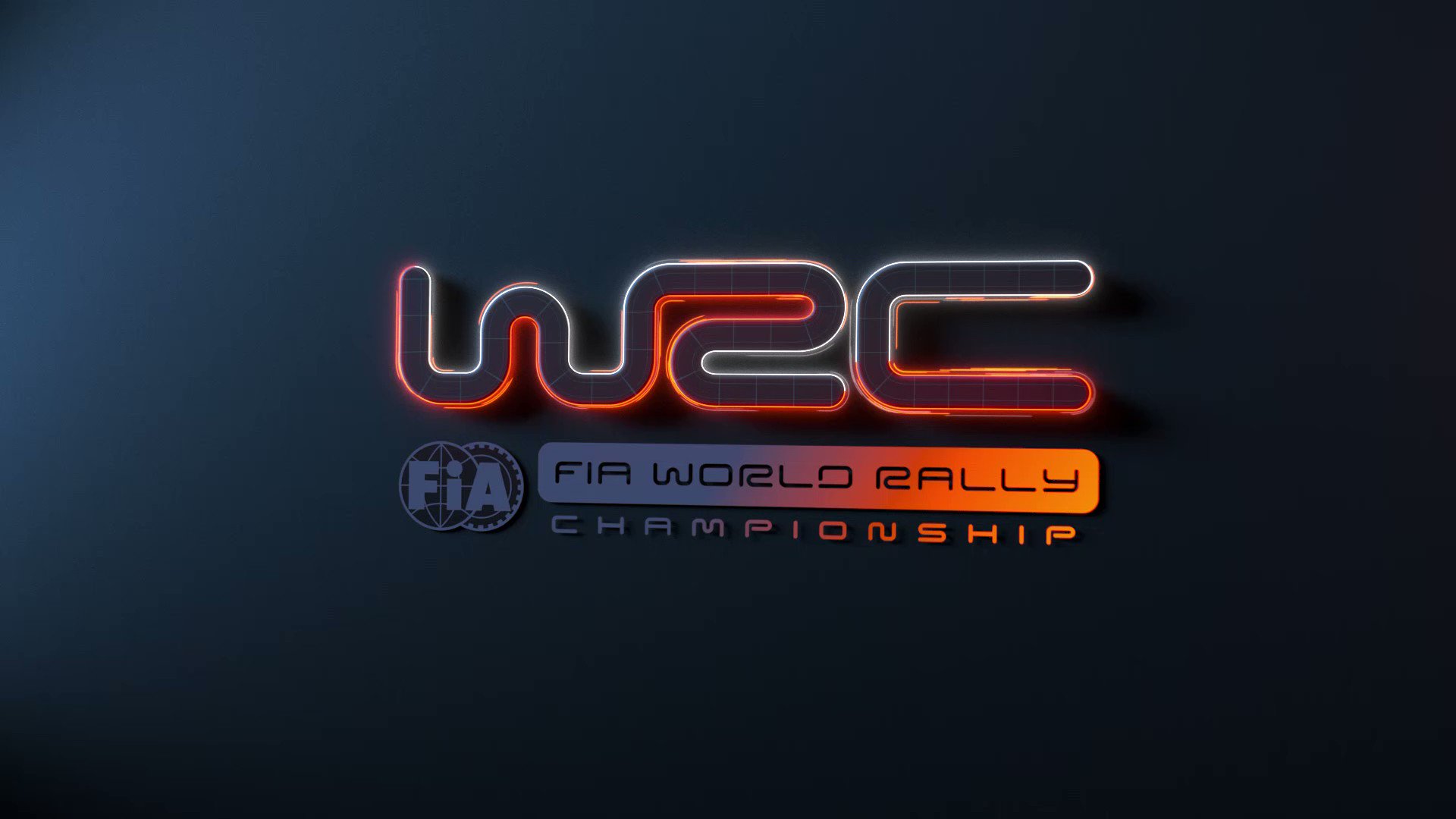 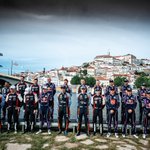 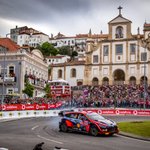 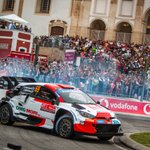 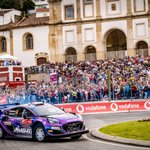 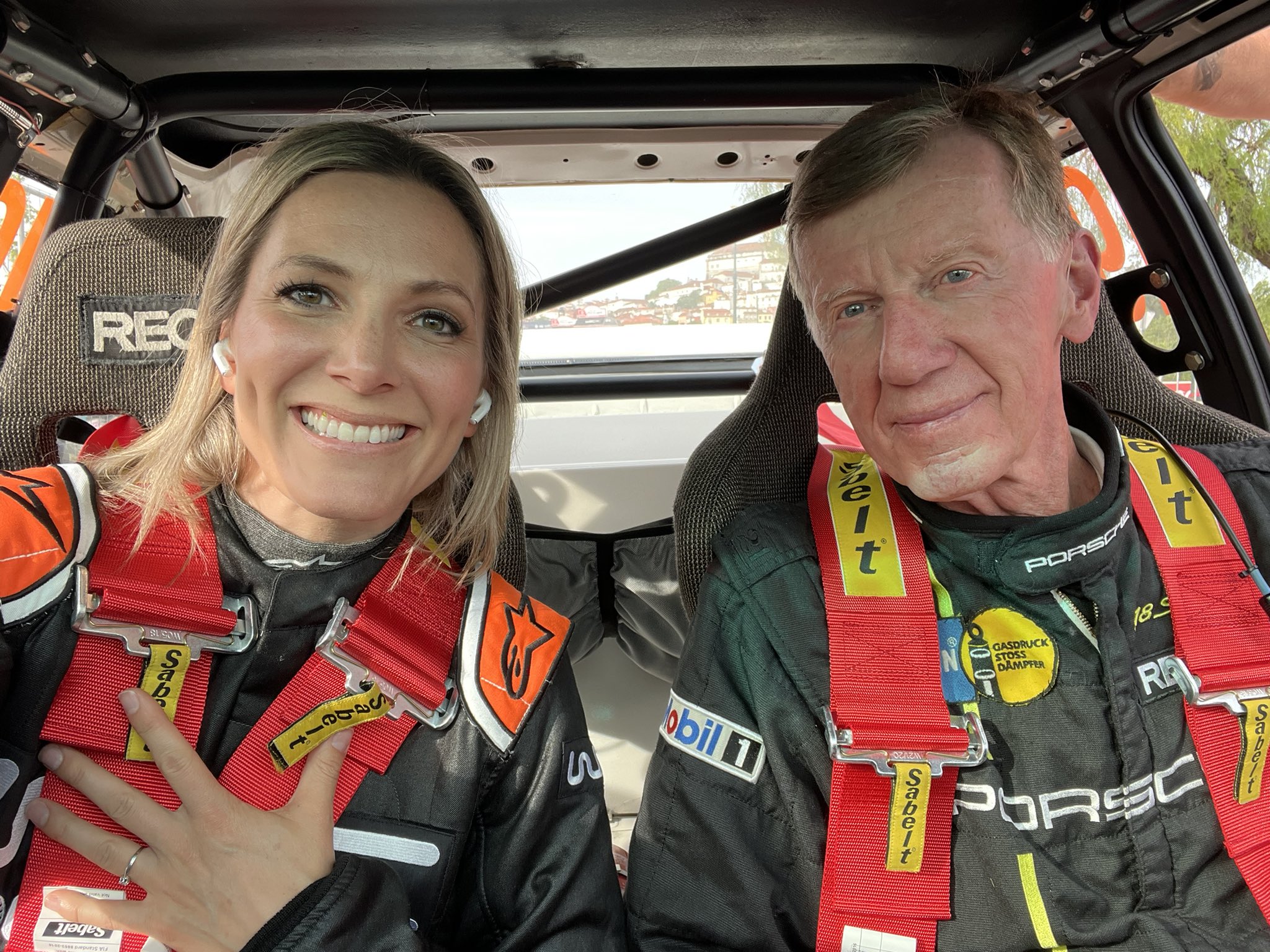 The legends at @rallydeportugal are not just the drivers...#WRC50
24 183
WRC - FIA World Rally Championship 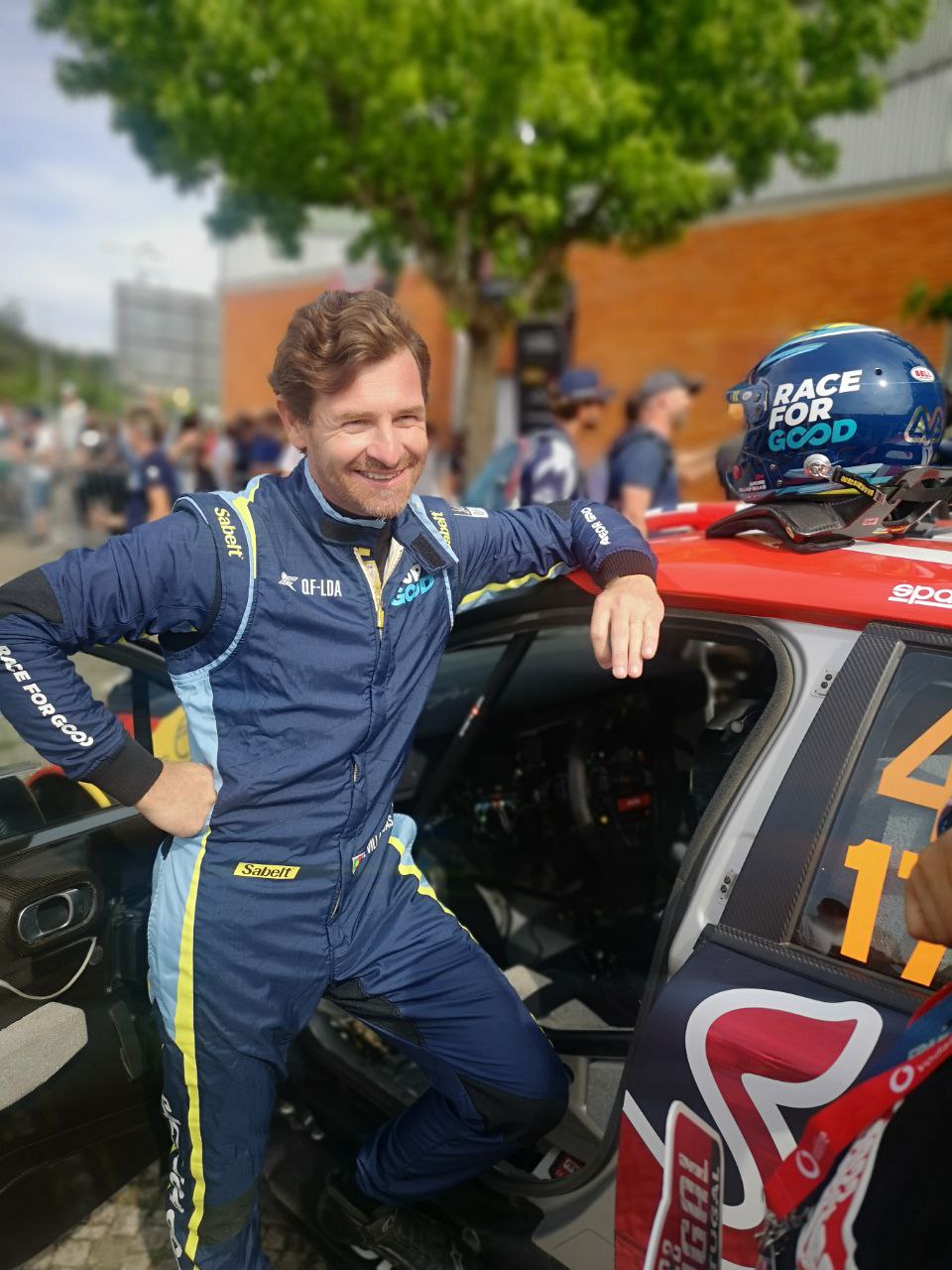 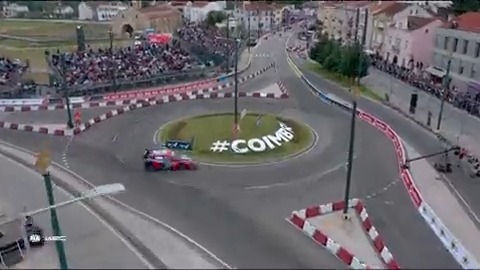 RT @Ben_Sulayem: It is an immense pleasure to be present at @rallydeportugal 🇵🇹 & celebrate the champions, alongside @OfficialWRC & all the… 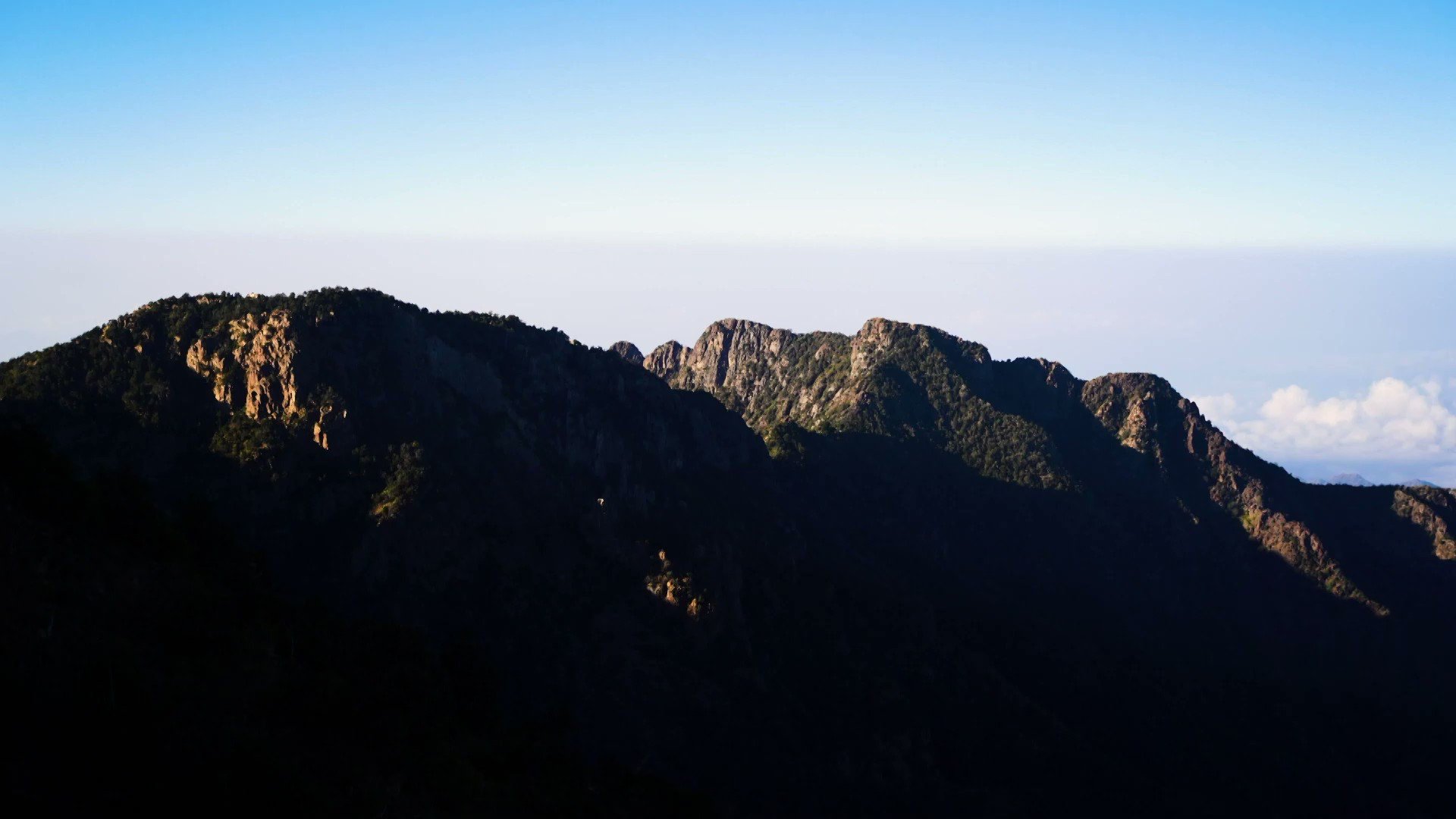 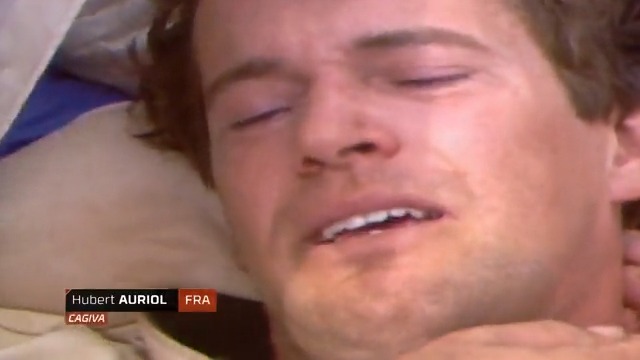 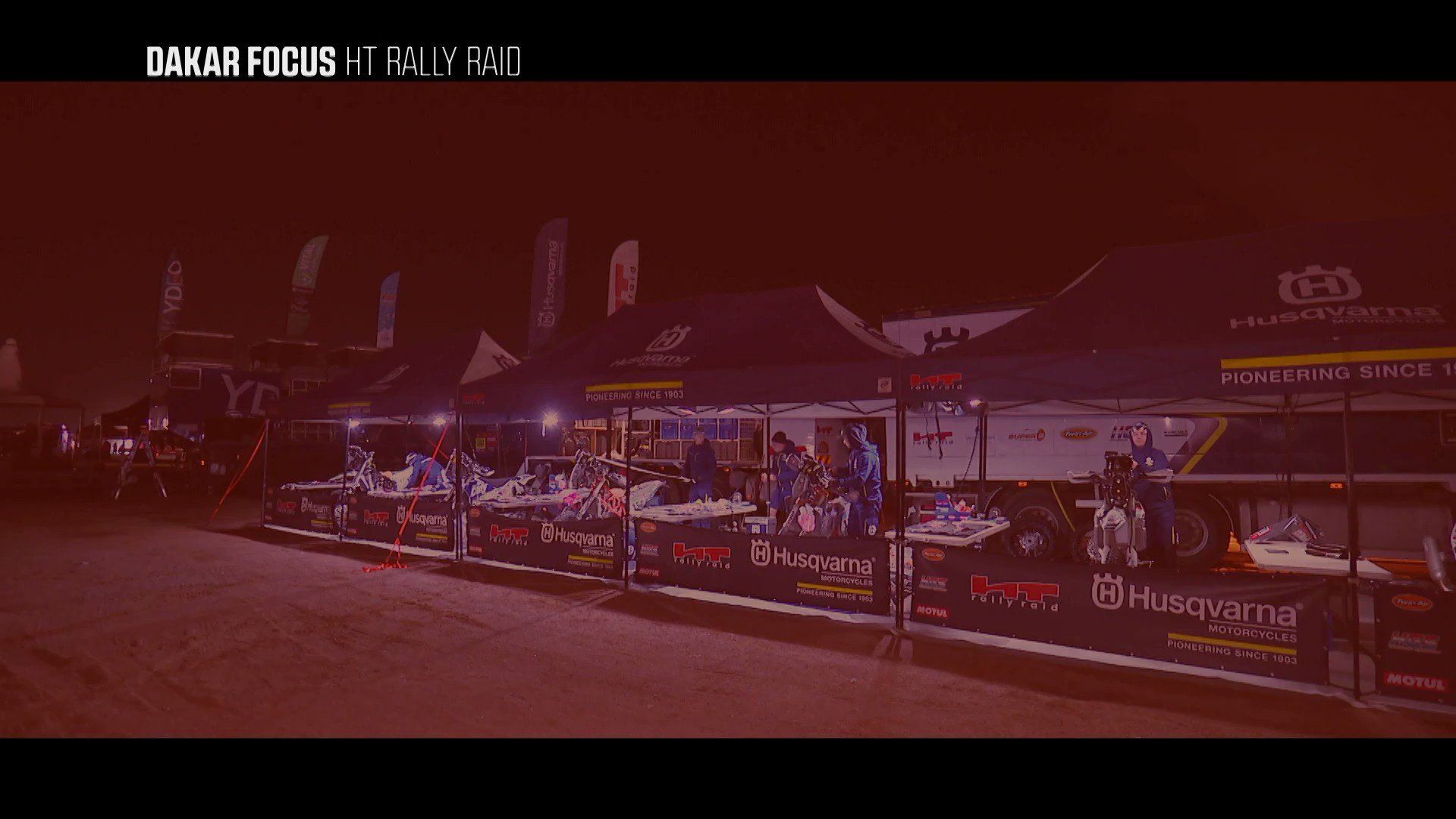