Dakar 2023 X-raid Yamaha supported Team – Line-Up Dakar 2023
23.11.2022 LINE-UP STATEMENTS Sven Quandt, Managing Director of X-raid GmbH: “With our X-raid YXZ 1000R Turbo Prototype, we have succeeded in taking a real step forward. We now have the right engine for our chassis. This was also well received

Extreme E Countdown is on to Extreme E Season 2 showdown
23.11.2022 • Rosberg X Racing head into the final round at the top of the standings with 83 points • Still in contention for the championship title are X44 Vida Carbon Racing, ACCIONA | SAINZ XE Team and No.99 GMC HUMMER EV Chip Ganassi Racing • New driver

TCR TCR Denmark – The 2023 calendar was unveiled
23.11.2022 The promoter of TCR Denmark has unveiled the calendar for the 2023 season. The championship will kick off at Jyllandsringen in May and will come to an end at the same racetrack in October.

FIA-WTCR FIA WTCR preview – The World Cup’s last act is staged at Jeddah
23.11.2022 The FIA WTCR prepares to close down. The Touring Car World Cup’s final act will be staged Sunday at Jeddah Corniche Circuit in Saudi Arabia, when a last night race will drop the curtain after five seasons. The WTCR event will also mark the first t

FIA-WTCR WTCR interview with Angelie Krampitz
23.11.2022 When Tiago Monteiro and Attila Tassi take to the Jeddah Corniche Circuit this weekend for the season-deciding WTCR Race of Saudi Arabia they will do so under the guidance of Angelie Krampitz.

OFF ROAD Maroc Challenge – Emotions and responsibility
23.11.2022 The Maroc Challenge sets out again after the three-year interruption caused by Covid. Rui Cabaço, the event’s briefingman, emphasises the importance of this reunion and the relevance of this 18th edition, which will run from December 2 to 10.

Tennis Davis Cup by Rakuten finals launches partnership with Lexus – finals in Malaga
22.11.2022 … the official car of the competition Finals take place in Malaga, Spain, from November 22 to 27 The Davis Cup by Rakuten Finals 2022 launches today in partnership with Lexus as the official automotive sponsor of the competition. The f

DTM-Series Race Director Scot Elkins: “DTM is different from all other GT series”
22.11.2022 • Target for 2023: “Ensure that everyone is on the same page” • Huge grid as a challenge: “Has worked very well” • With camera system against track limit violations: “Controversy calmed down a bit”

Extreme E ABT Cupra XE driver Klara Andersson thoughts ahead of Uruguay – Adventure and challenge
22.11.2022 EXTREME E URUGUAY Punta del Este 26-27 November 2022 Klara Andersson ABT Cupra XE “I’ve never been to Uruguay before, so even the whole journey is an adventure,” says Klara Andersson, who is competing in the World Rallycross Championshi

Extreme E Extreme E in Uruguay – ABT CUPRA XE in the hunt for trophies in holiday paradise
22.11.2022 EXTREME E URUGUAY Punta del Este 26-27 November 2022 Finale of a season with ups and downs: This weekend, ABT CUPRA XE will start in Punta del Este (Uruguay) for the last race of the second Extreme E season. As was the case last time out in Chi

Karting ROK Cup Festial 2022
22.11.2022 Only a few days after the opening of the ROK CUP FESTIVAL registrations, the MINI ROK category is already sold out! 36 MINI ROK drivers will compete in the closing event of the 2022 Rok season, dedicated to the ROK categories, exclusively.

Events Las Vegas Wins NCAA Bid to Host First Men’s Final Four
22.11.2022 The Big Dance’s™ Most Exciting Games Will Soon Take Place in The Greatest Arena on Earth™ Las Vegas has been selected as a host site for the 2028 NCAA Men’s Final Four™, marking the first time it will host the collegiate basketball championship.

FIA-WTCR Mikel Azcona: the man who would be King of WTCR
22.11.2022 Mikel Azcona is getting ready for the biggest weekend of his career at WTCR Race of Saudi Arabia (November 25-27). The 26-year-old is on the brink of winning the 2022 WTCR &#8722; FIA World Touring Car Cup for Drivers, an achievement that would mak

Action sports French speedflyer Delluc soars through iconic sights of hot air balloon festival in Turkey -with video
22.11.2022 Valentin Delluc, one of the world’s best speedflyers, recently went for a spectacular flight through Turkey’s famous Cappadocia region, using its fairy chimneys and hot air balloons to undertake a thrilling series of tricks among the gorgeous scenery. Her 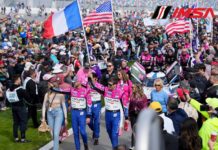 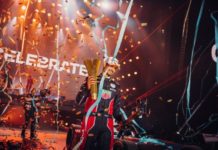 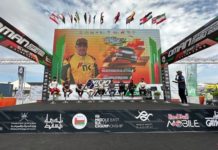 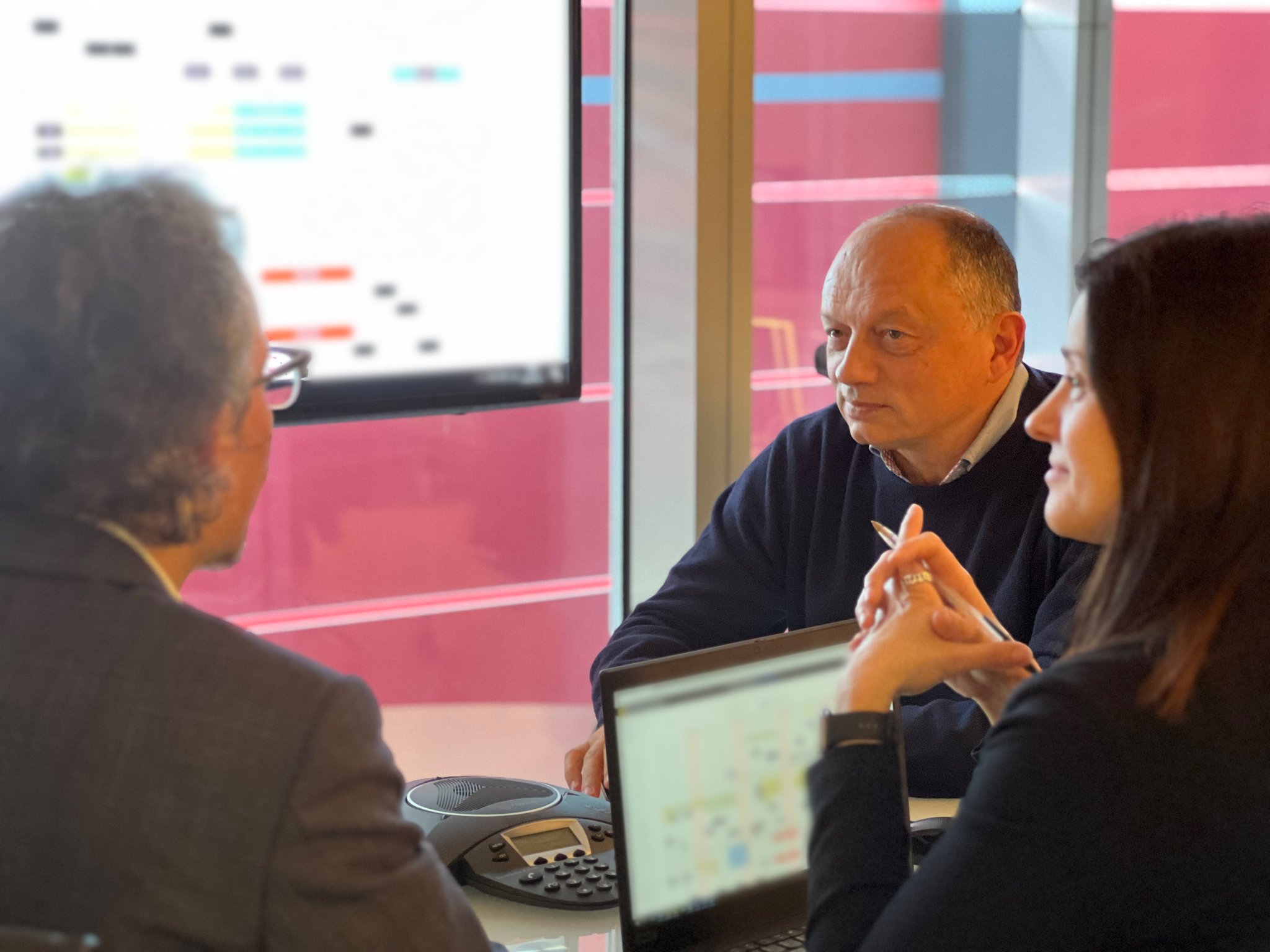 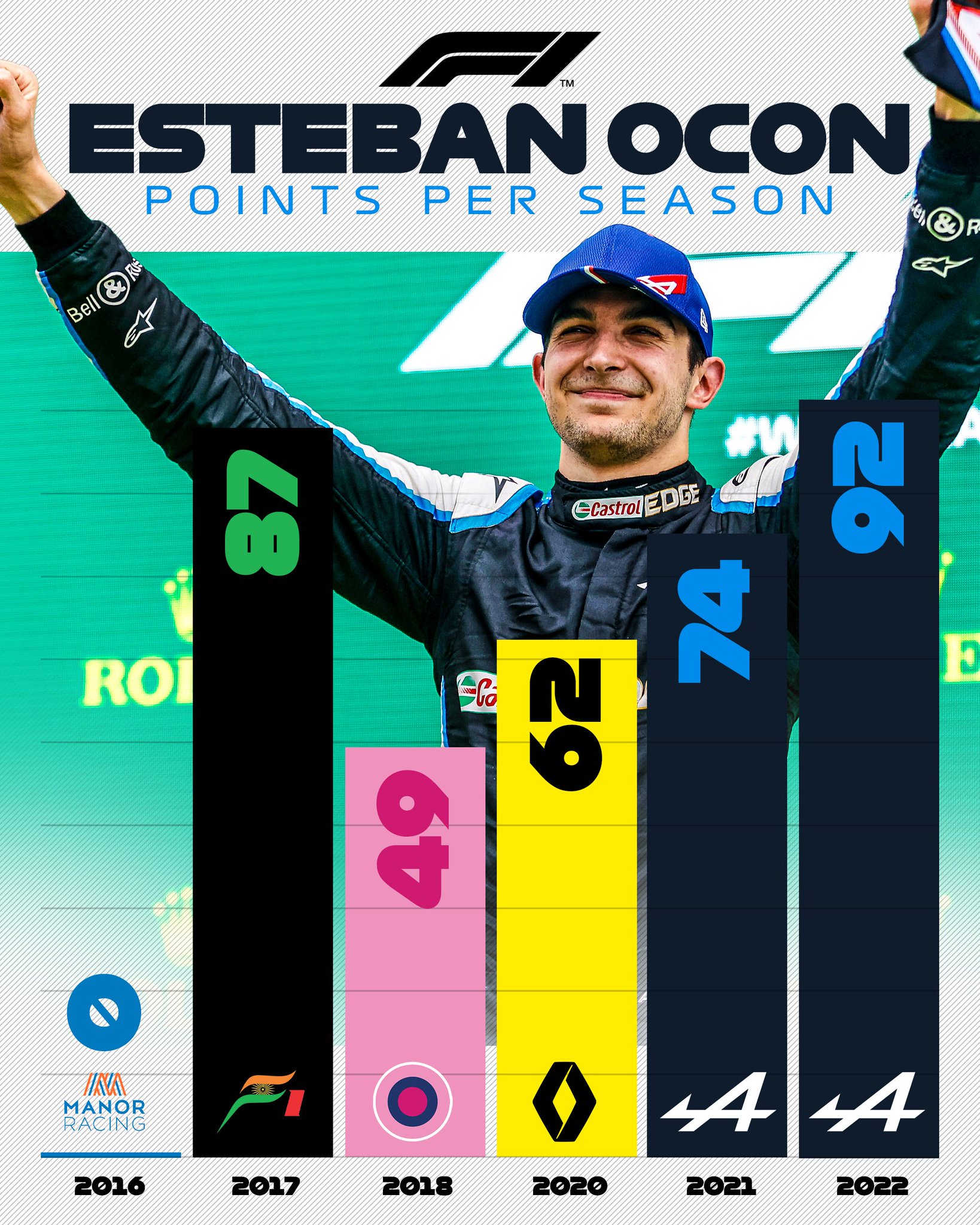 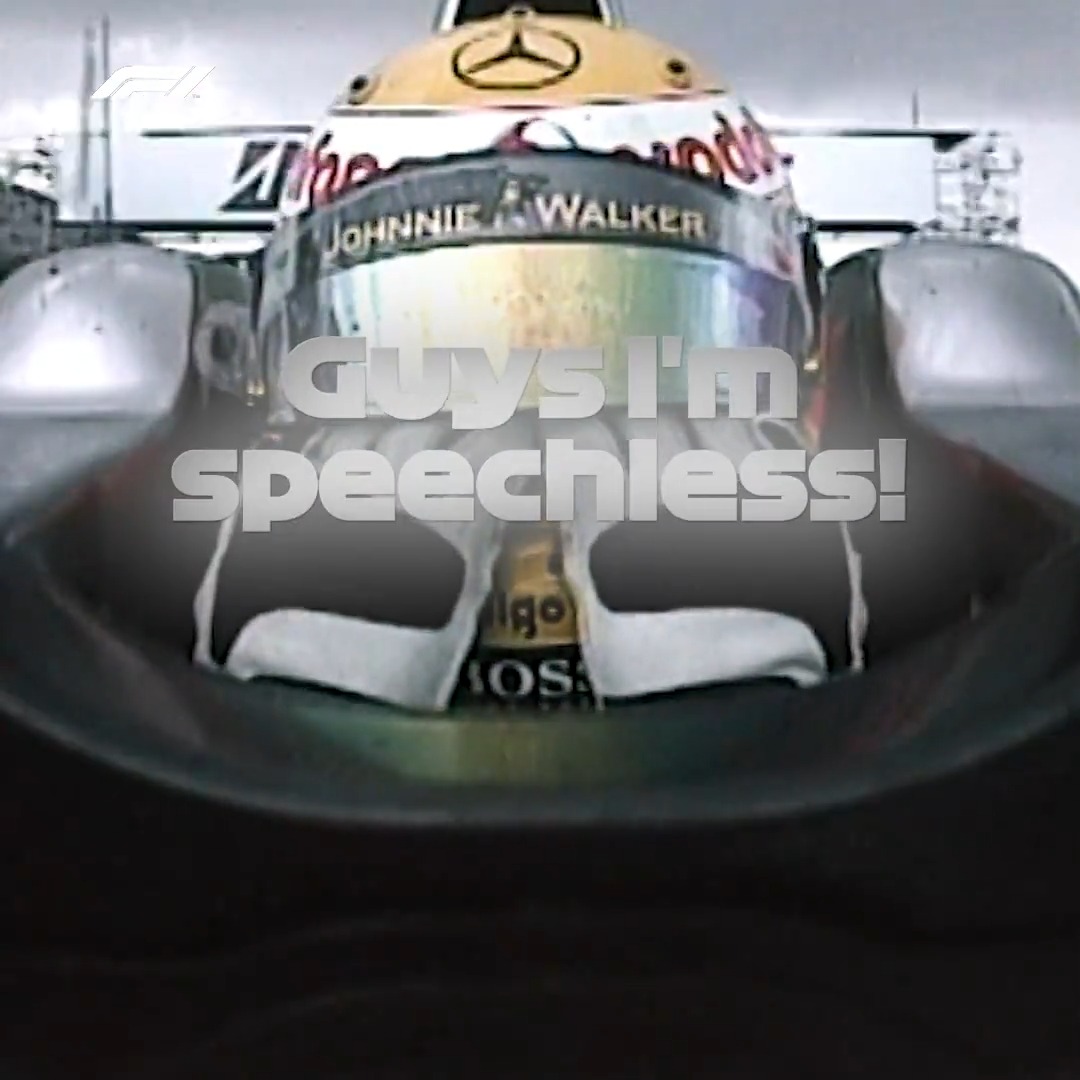 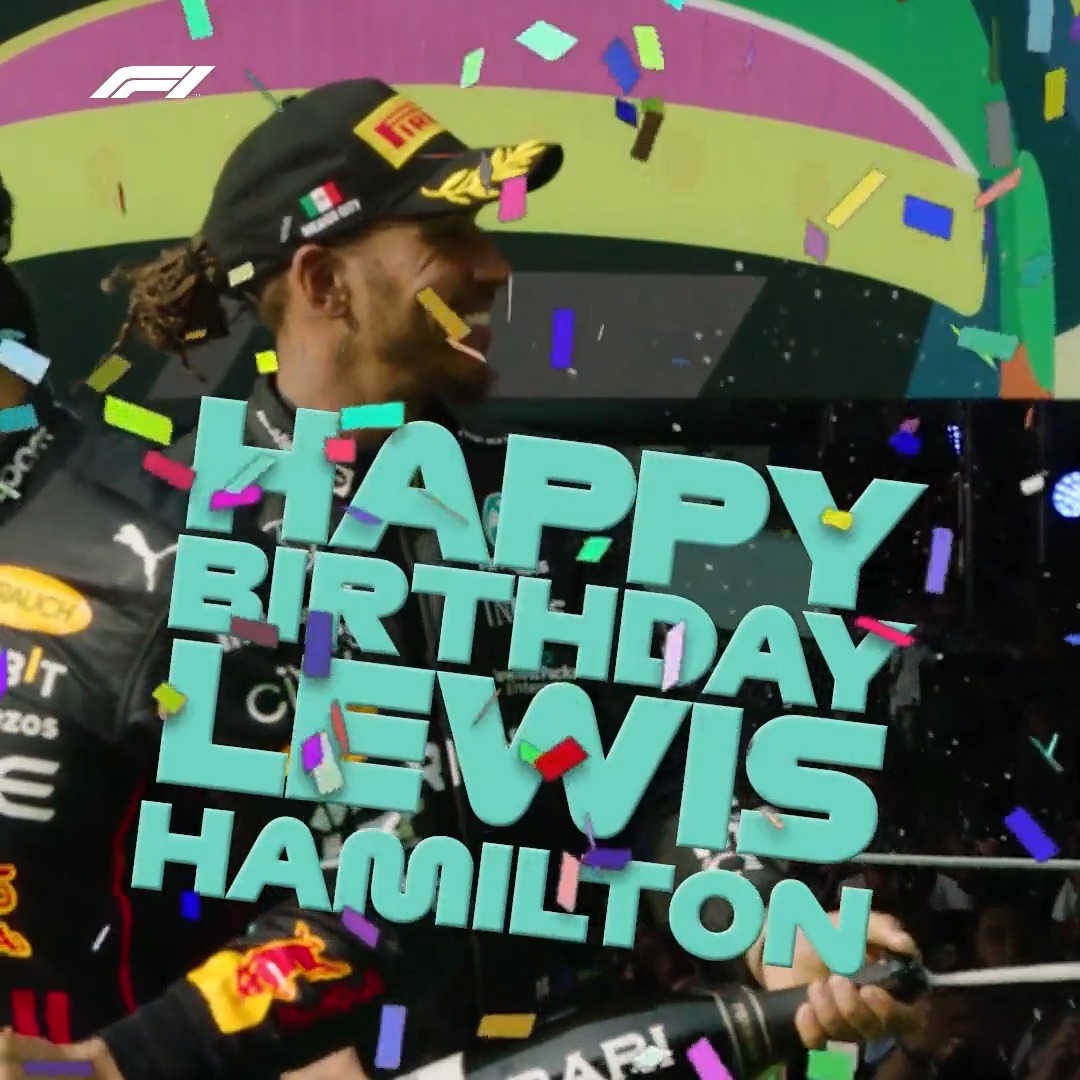 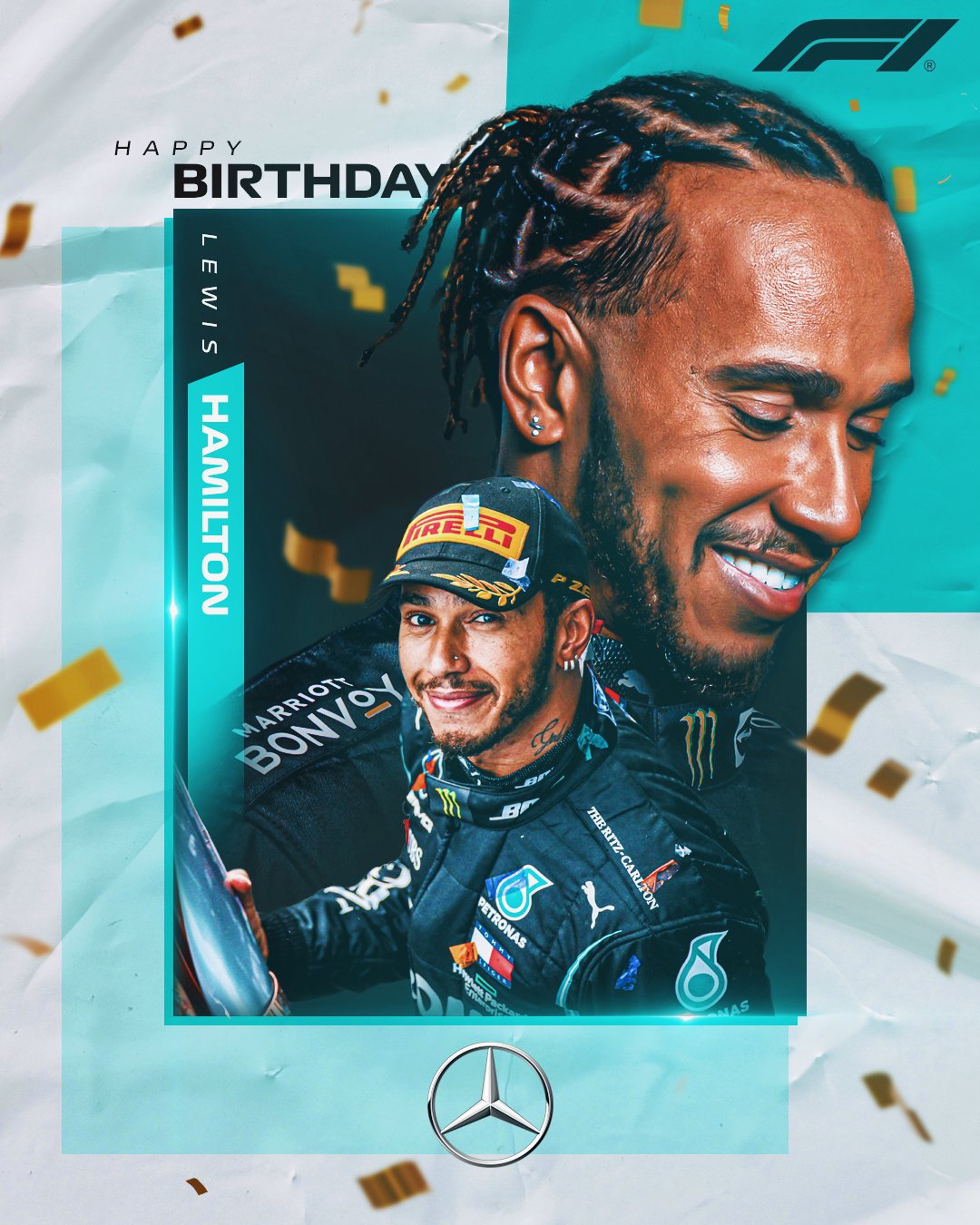 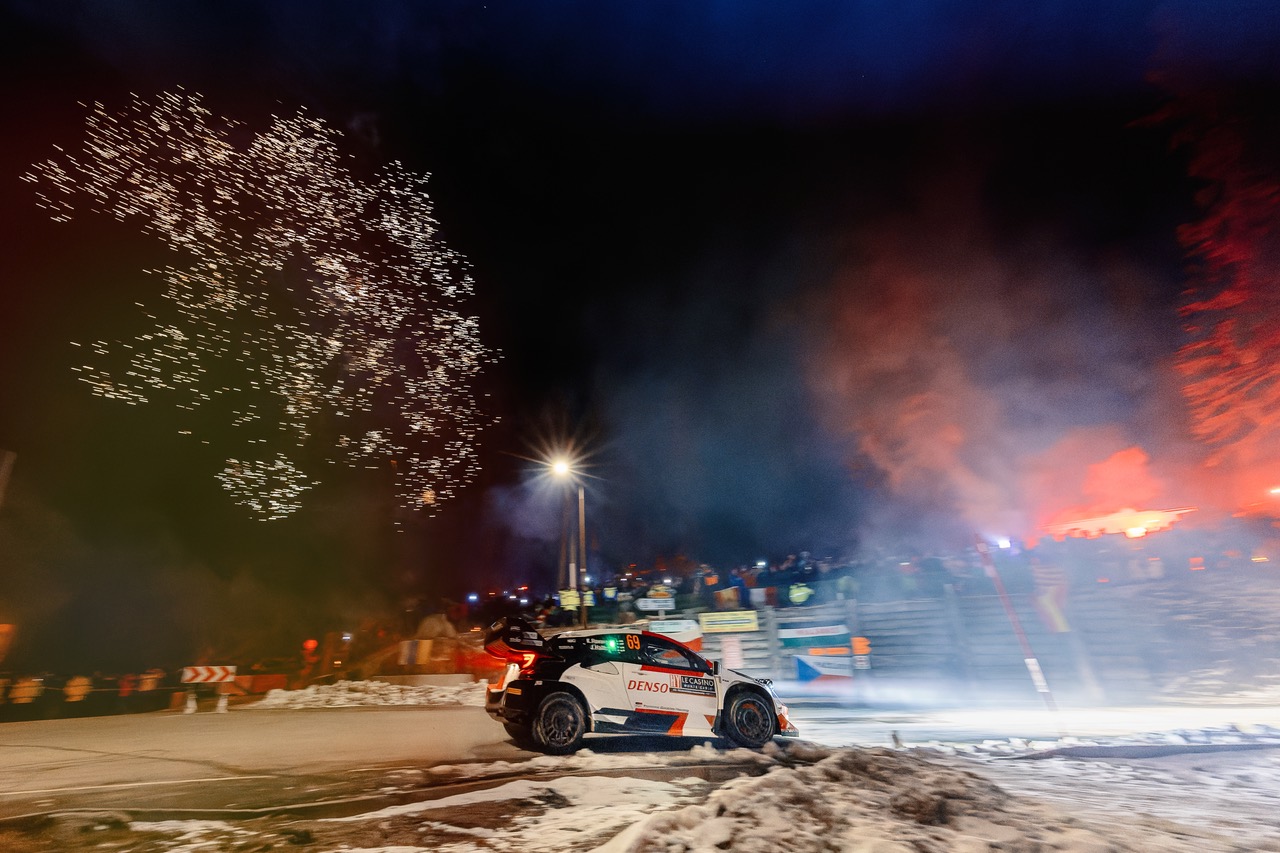 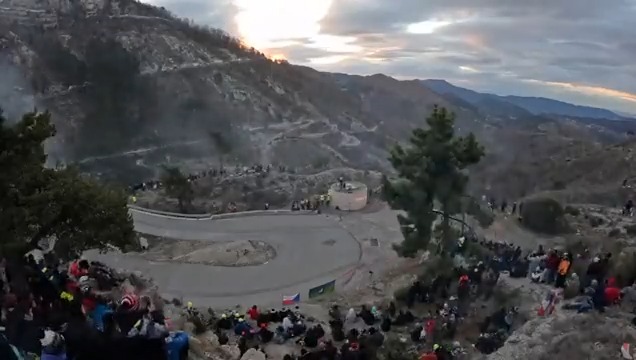 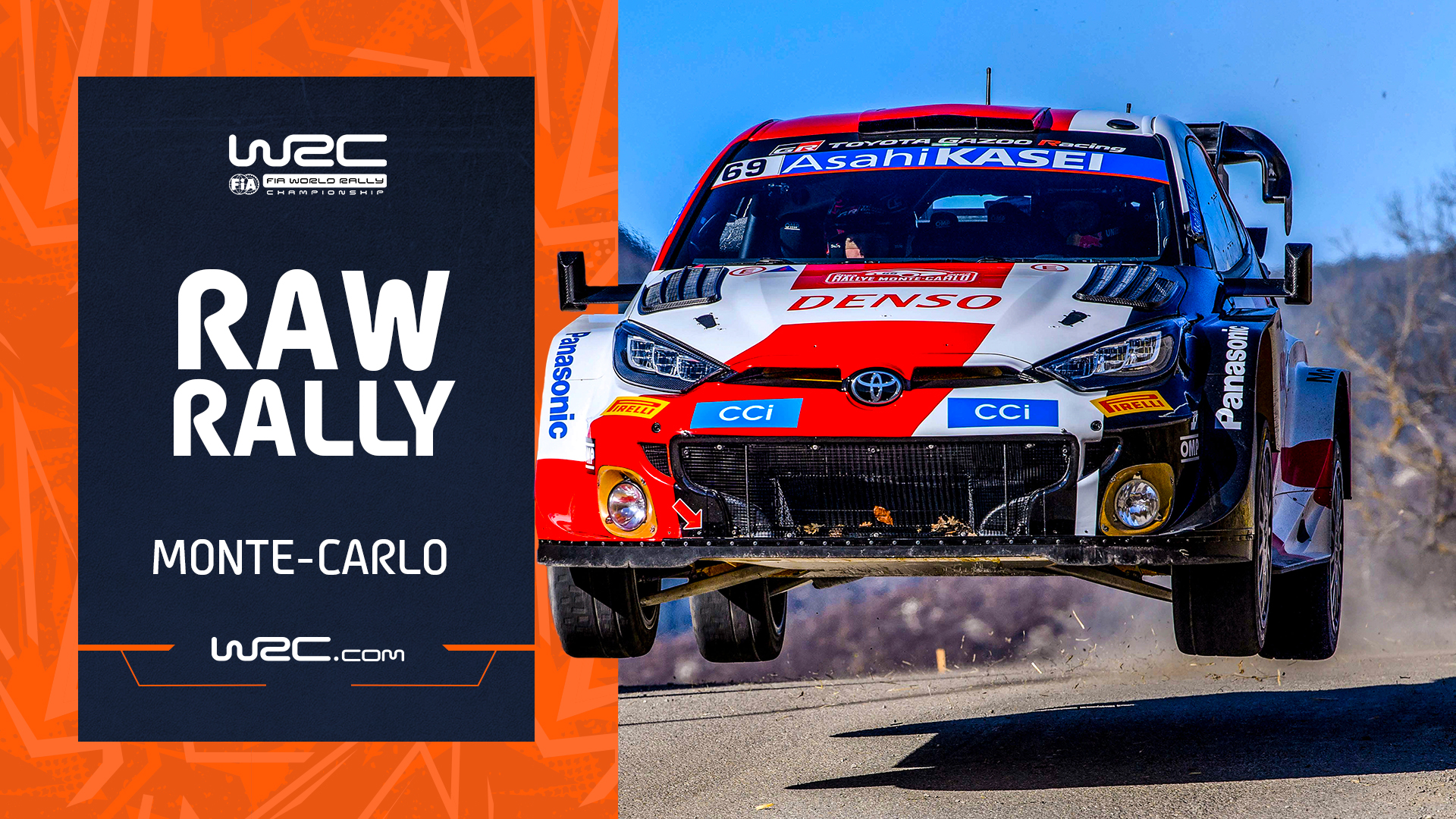 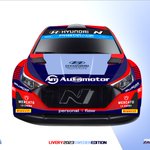 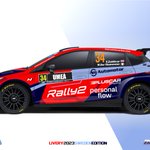 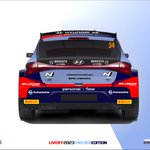 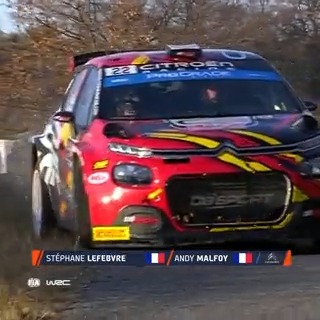 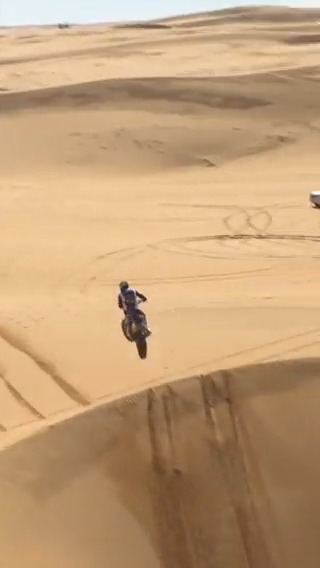 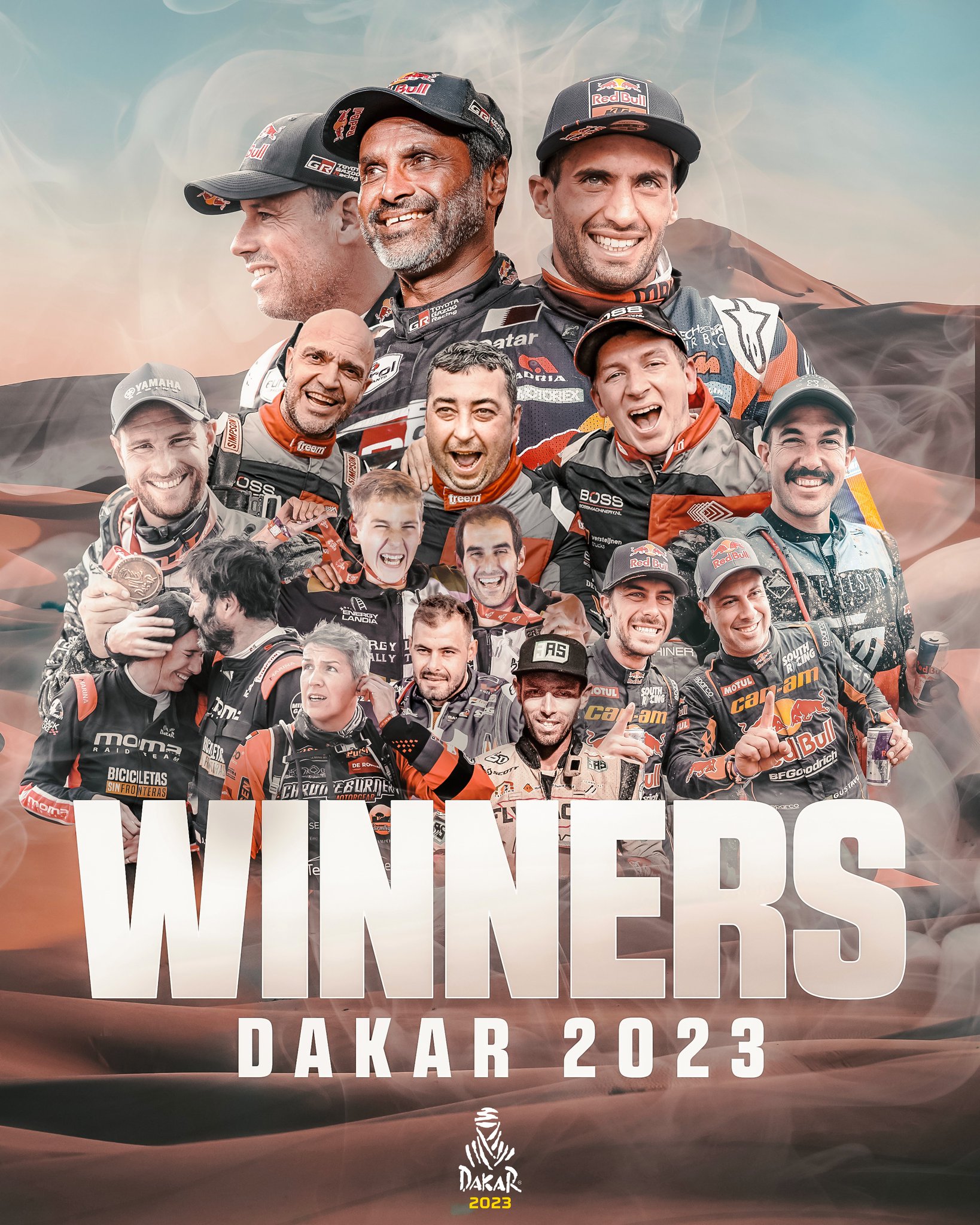