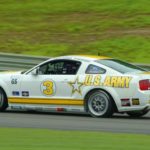 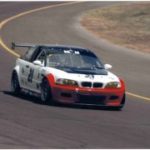 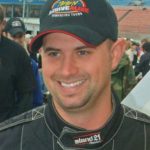 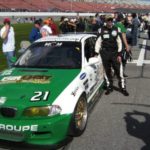 Jason's car out after 6h30 of racing in 24h Daytona 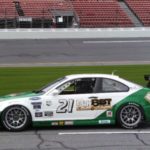 24h Daytona – Jason Workman photos on the way to qualifying 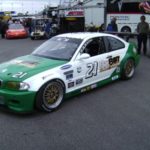 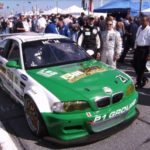 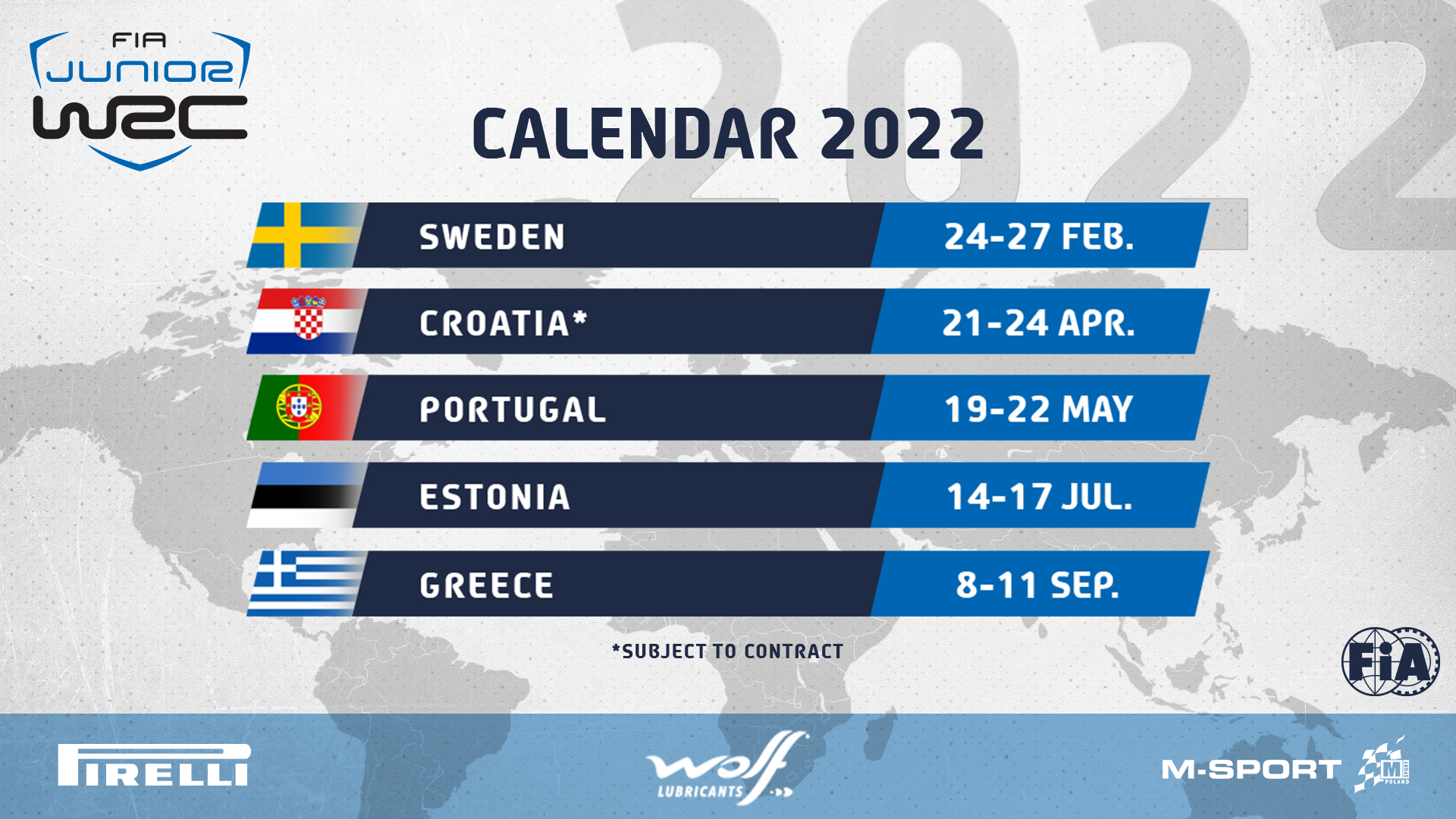 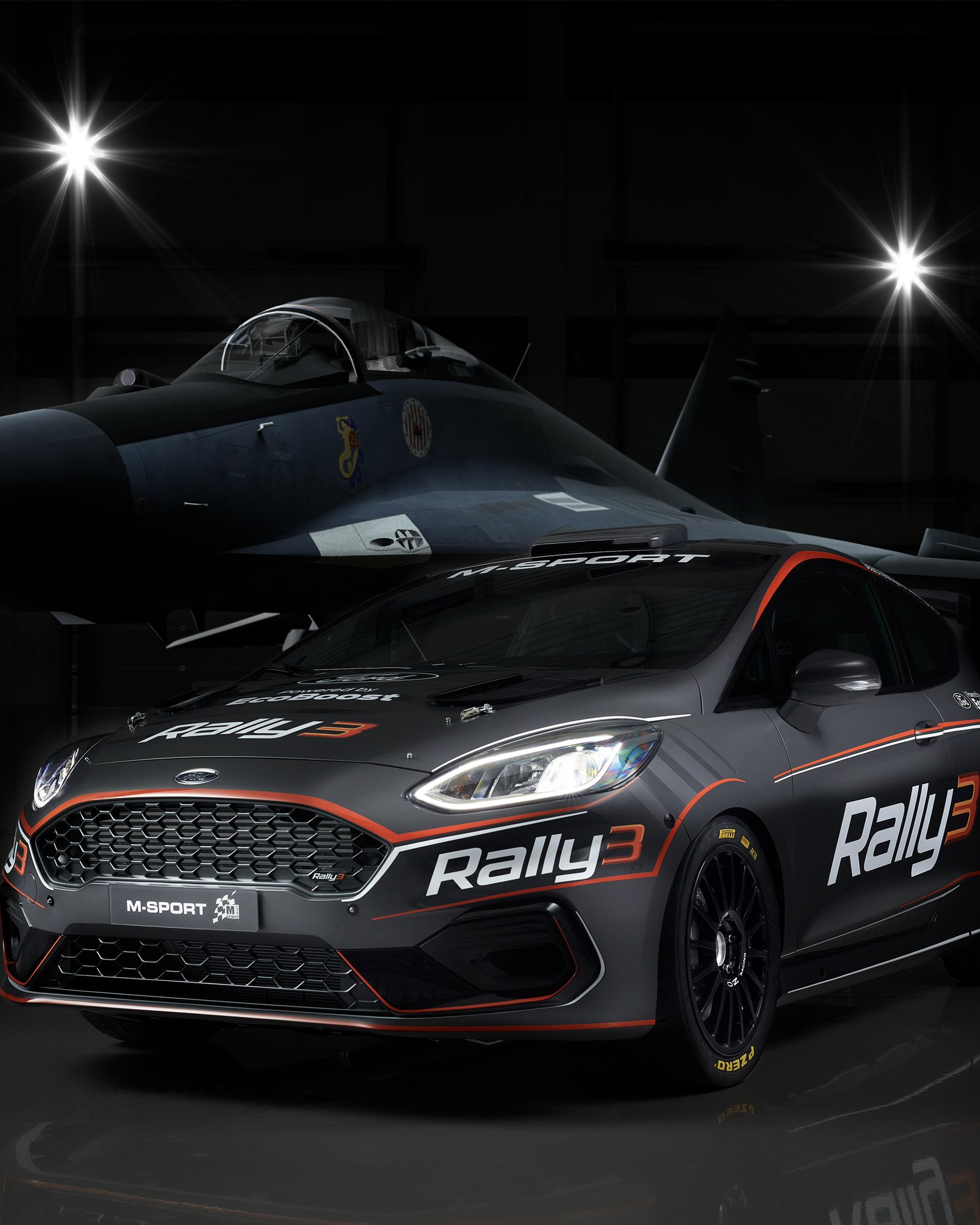 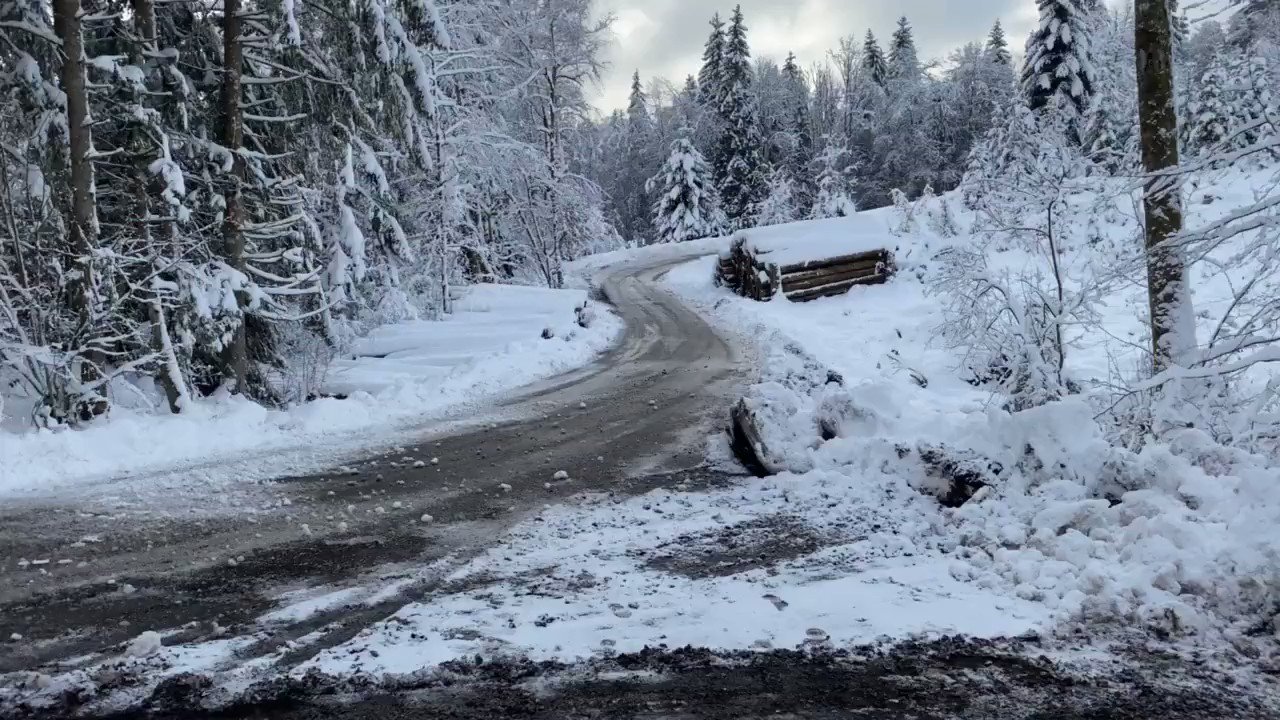 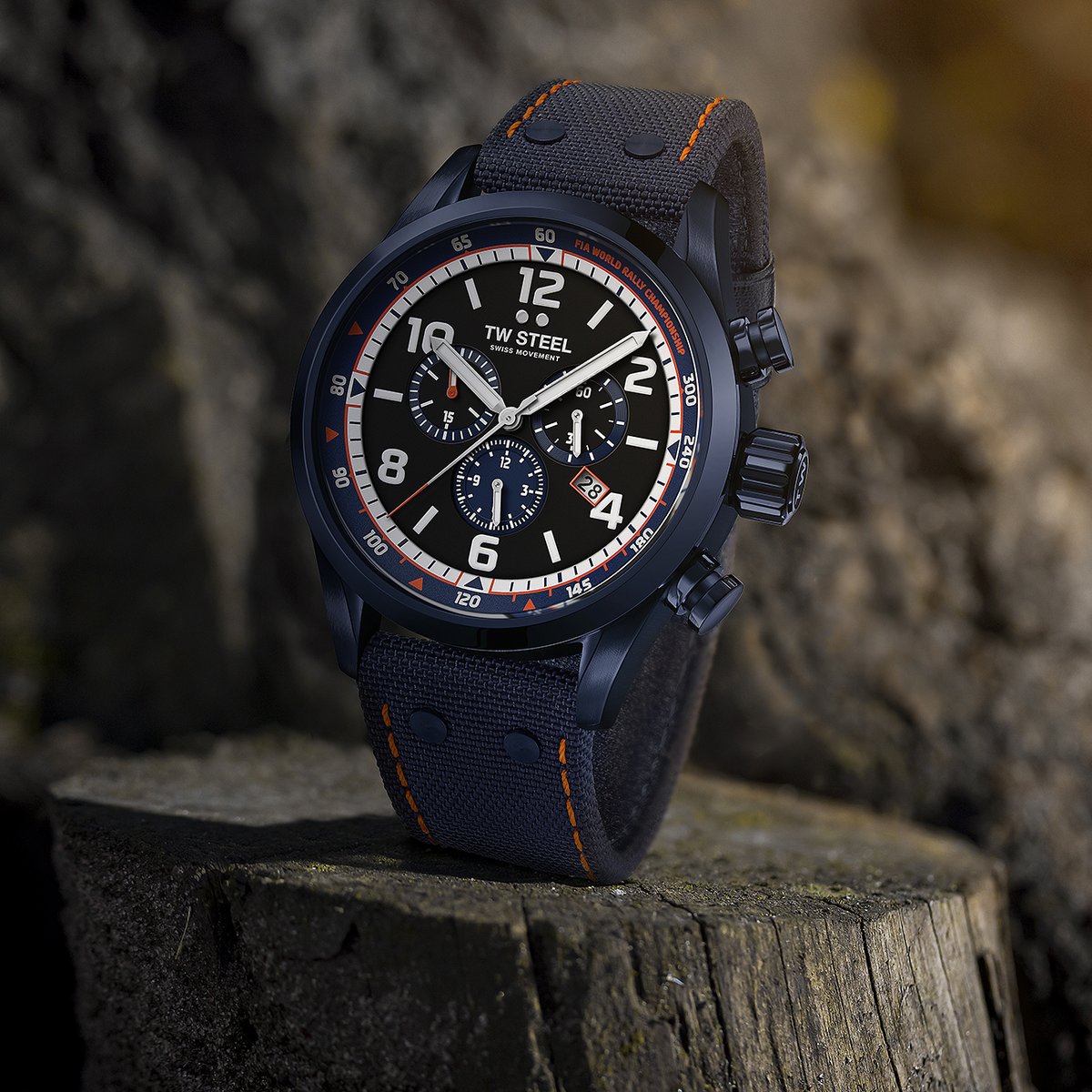 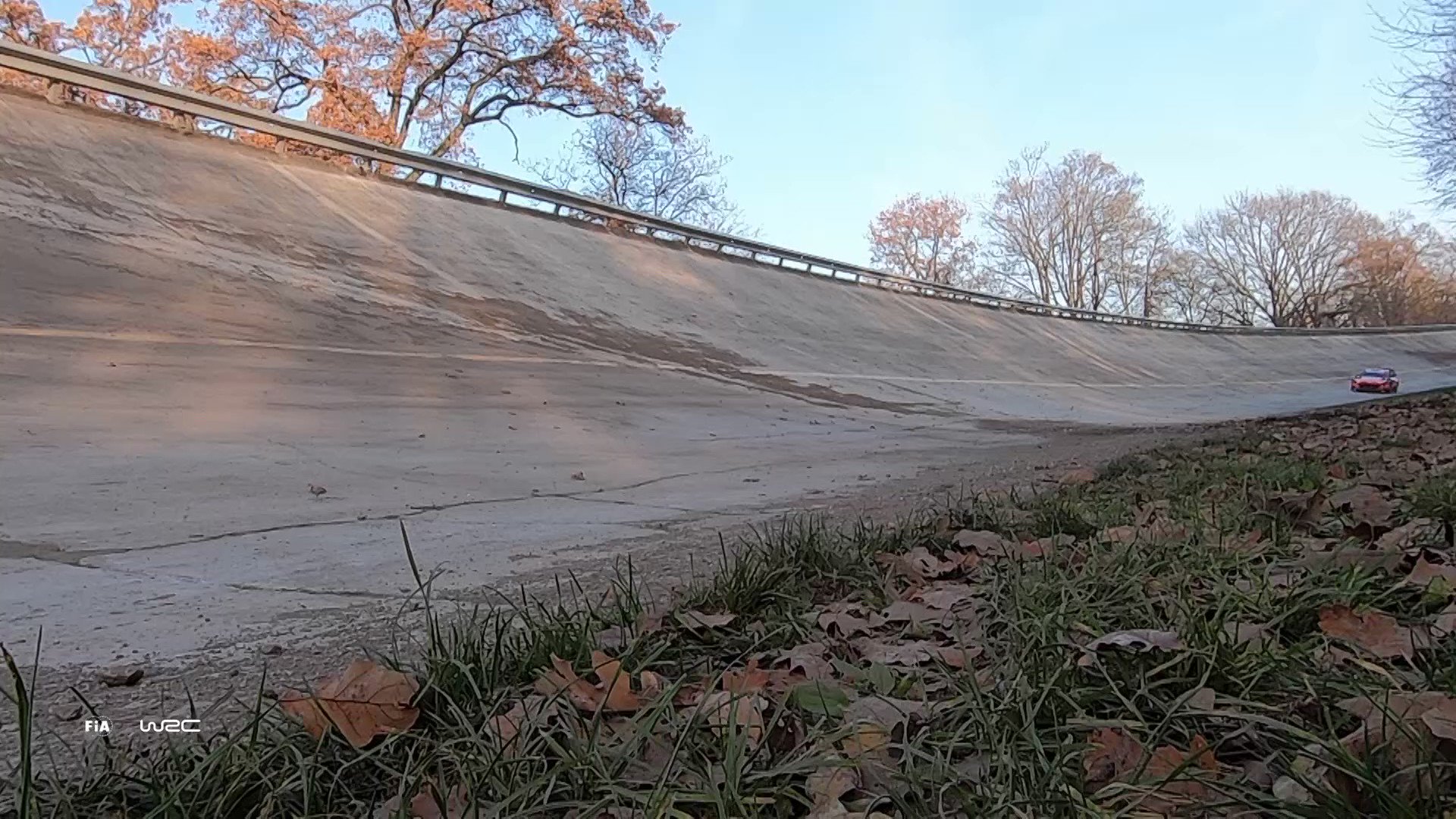 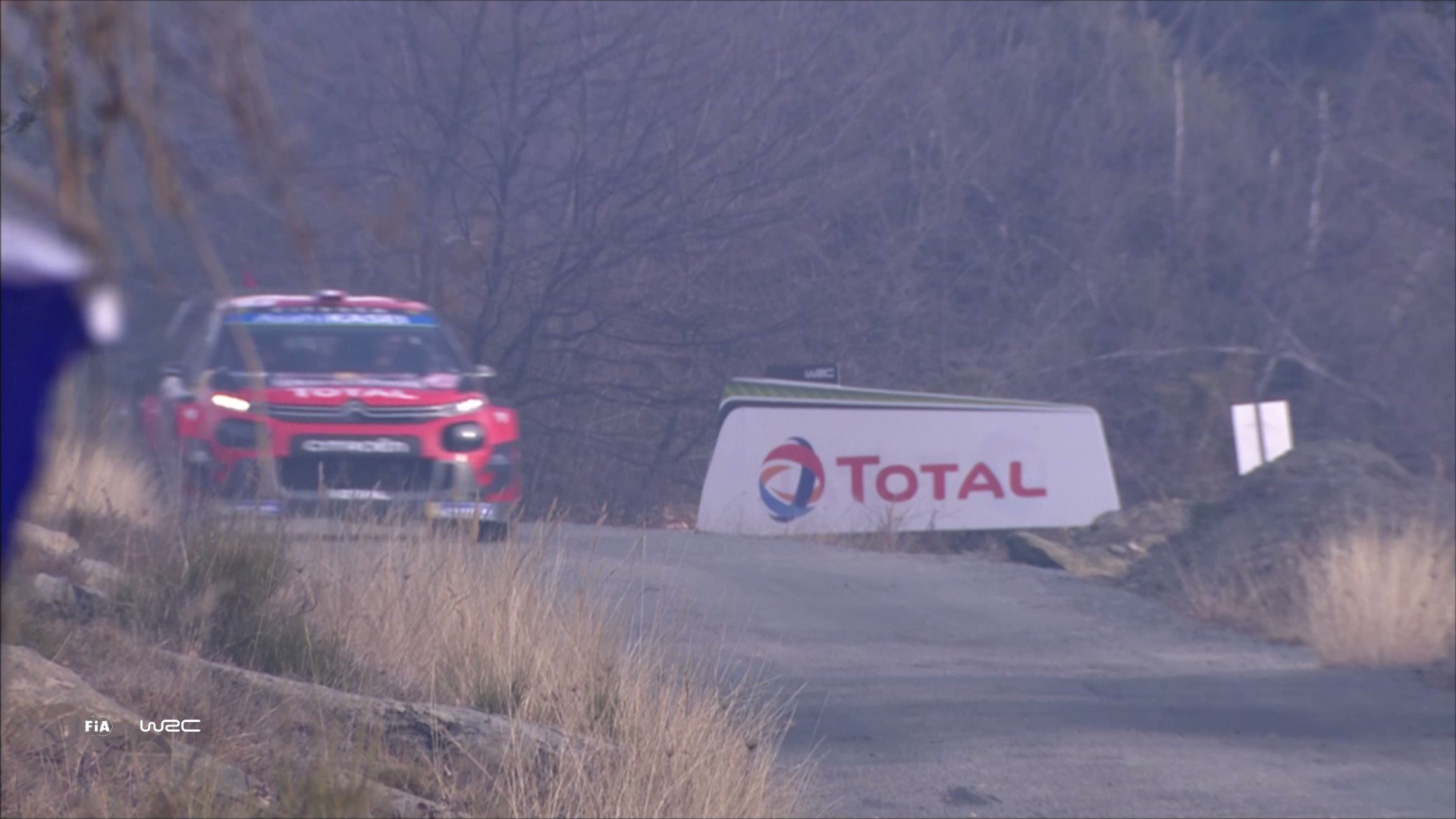 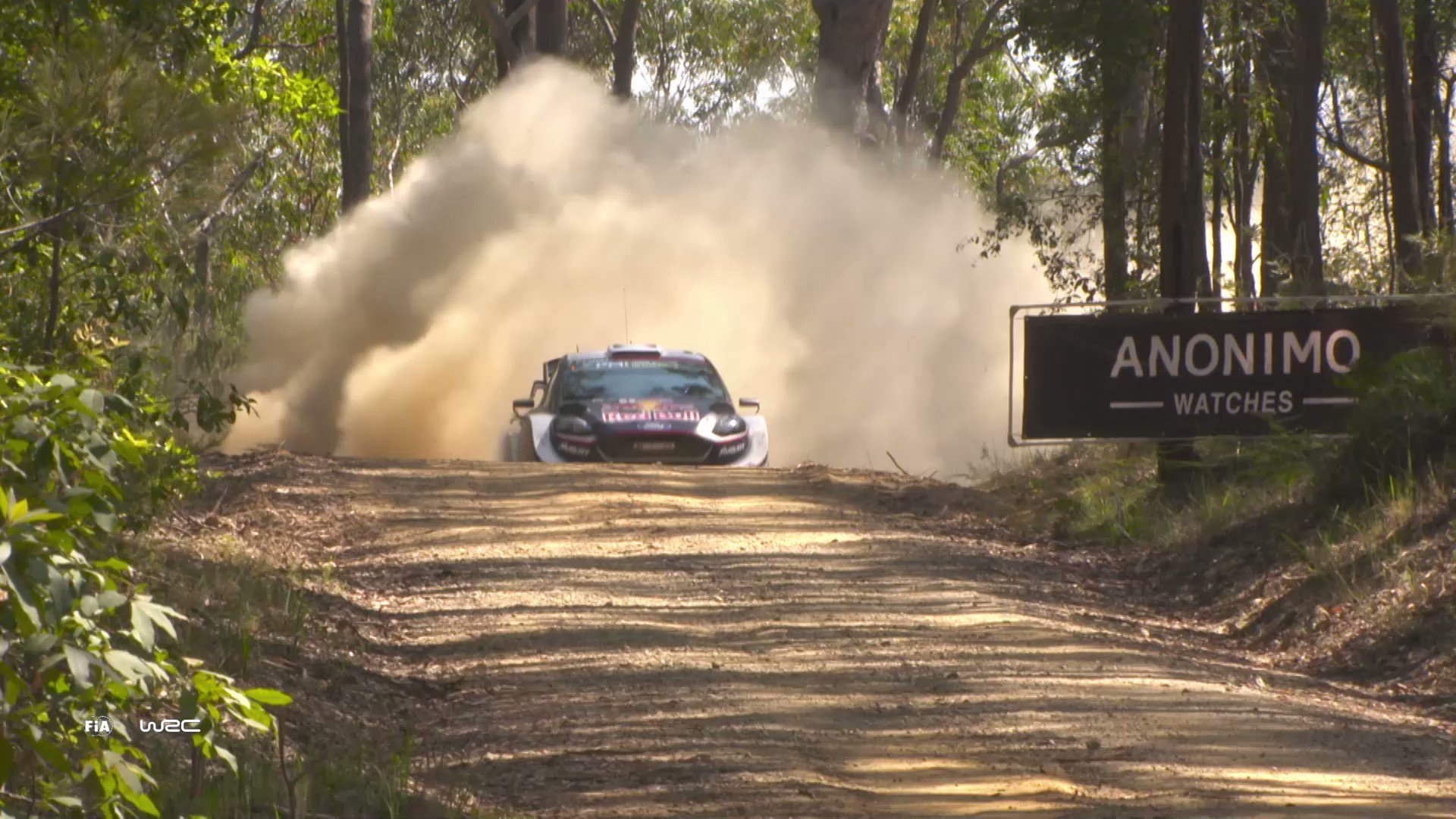